Log of news on the coming Matt Reeves film

Reeves was named as director Feb 23, 2017. There was a period of time when he quit the film before rejoining production.

Catwoman to have ‘Strong Femininity’ in coming Batman movie 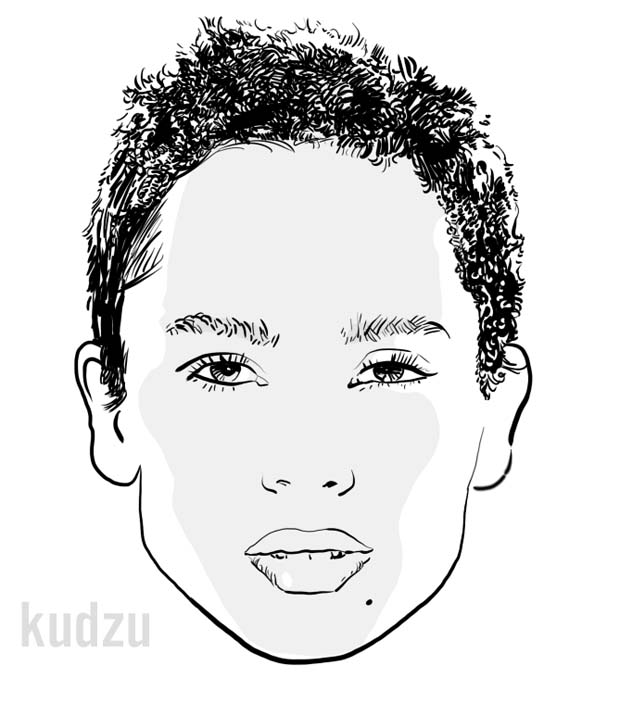 Isn't the claim kind of redundant? Story at Indie Wire

With Joker piling up the Academy Award nominations (beating out the previous most nominated superhero film which was The Dark Knight) and considering Jokers $1 billion dollar boxoffice, the impact it is having on the future of superhero movies, particularly and obviously DC/Warner superhero movies, is becoming evident. Declarations that the next Batman movie will be going in Jokeresque directions seems to be manifesting with the people attached to the project driving media headlines like "Robert Pattinson Is Ready to Push The Batman in a Really Crazy New Direction - Movieweb."

Peter Sarsgaard says The Batman has an edge - MSN News

Media (article at Deadline Hollywood) is saying Colin Farrell could join cast as Penguin. If so, that brings the super villain count to three. The cast now stands as:

Paul Dano as The Riddler

Three villains gives me a flashback to Joel Schumacher's Batman and Robin which also was a three-villain fest (Mr. Freeze, Poison Ivy and Bane) and is usually considered the poorest Batman film of all time.

Everything Batman in entertainment news means these kinds of articles:

"Robert Pattinson Wants His Batman To Be 'Frightening'" - Cinema Blend 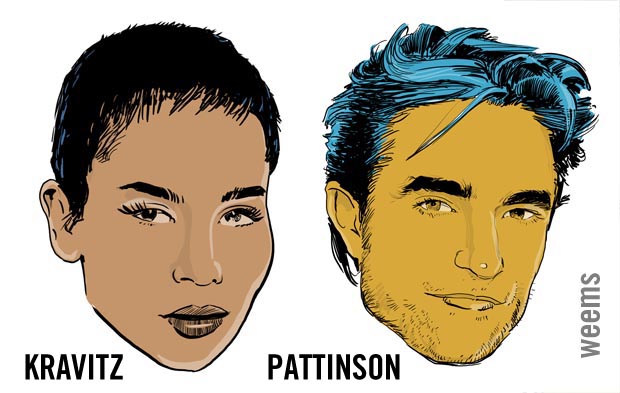 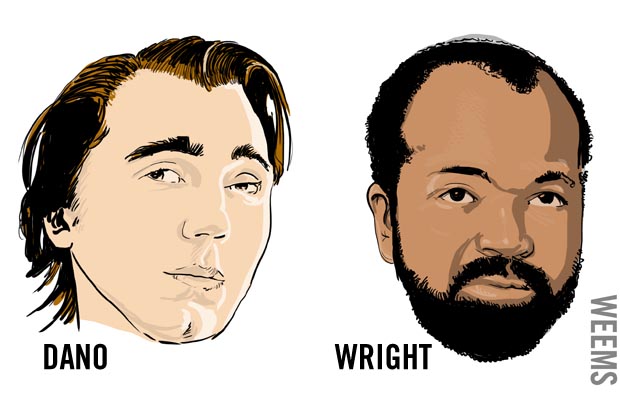 Paul Dano is The Riddler

Indie Wire - He "got furious!"

Variety - "The pressure of being Batman"

Complaints and defense of Robert Pattinson (famous for Twilight) being cast as Bruce Wayne/Batman at Salon (via Michael Uslan, longtime Batman movie concierge at Warner Bros). Pattinson is working on Chris Nolan's Tenet movie currently and was going to next be doing a Souvenir sequel with Joana Hogg, but is apparently skipping that and (according to comicbook.com) going straight into Matt Reeves' The Batman, the big "tent pole" movie for Warner scheduled for June 2021.