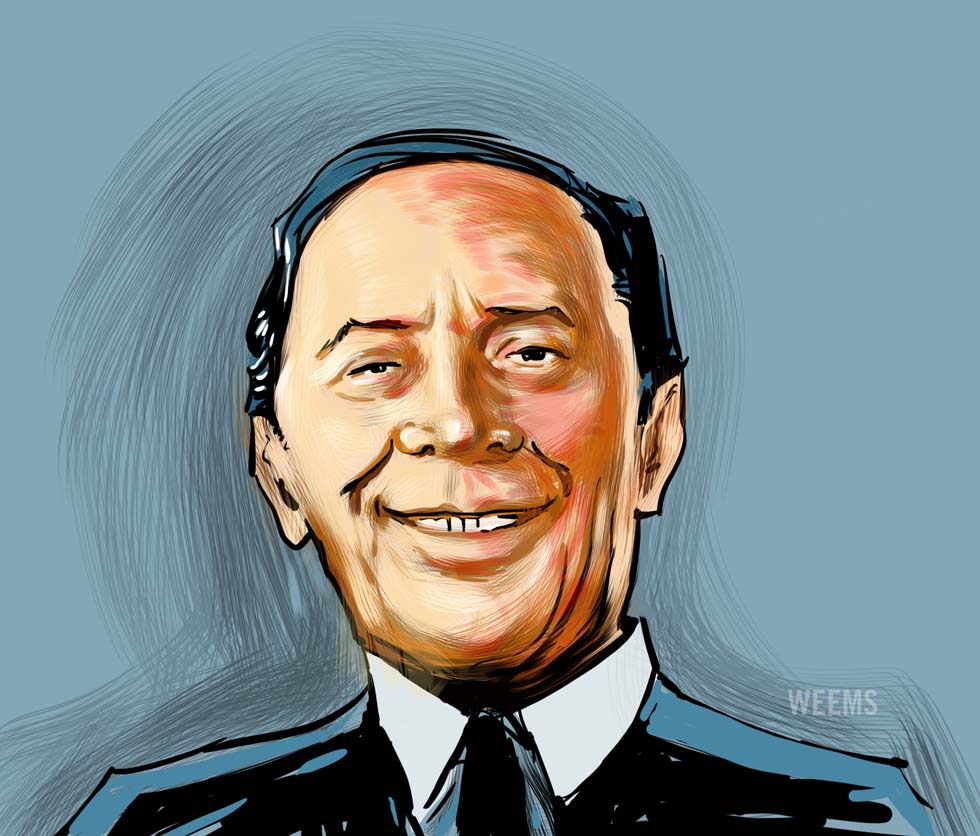 The Creation of Batman

Although Bob Kane's name appears in just about every instance of Batman's appearance with 'created by Bob Kane" somewhere nearby, it is generally agreed that original Batman writer Bill Finger helped shape the original version of the character, probably based upon a concept by Bob Kane, but using Finger's input, if not actual script-writing for the first adventure in Detective Comics #27, 1939.

Also, original Batman inker Jerry Robinson played an important role in shaping the character. Robinson is probably better known for the (disputed) role he played in creating The Joker.

"Most comic book historians have perpetuated a fallacy: they have assumed that Superman's popularity immediately inspired a flood of supehero imitations that characterized comics in the late thirties and forties. However, the truth is more complex....

The Arrow was the first costumed hero to follow Superman. He was a rather pedestrian Robin Hood type who wore an archer's outfit and fought crime with a bow and arrow. He appeared in Funny Pages #21, September, 1938.

DC's costumed follow-up to Superman, the Crimson Avenger, was not anymore inspiring than the Arrow, and debuted the same month in Detective Comics #20. He was a blatant imitation of the Green Hornet...

Lacking superpowers, union suit, and cape, neither the Arrow nor the Crimson Avenger could compete with the more spectacular Superman. Will Eisner's Wonderman, who appeared in the May, 1939, issue of Wonder Comics, the same month as Batman's debut, was the first to imitate Superman's costume and superpowers. But he was a pale copy of the original and only lasted one issue. His rapid demise was due to a lawsuit from DC, who claimed Wonderman's publisher, Victor Fox, had infringed Superman's copyright. Eisner testified in court that he was instructed to copy Superman. Fox Publications decided not to come out with a second issue - - or pay Eisner the three thousand dollars owed him... Thus, it was not all that clear to publishers, at first, how to capitalize on Superman's popularity.

It was only after the arrival of Batman in 1939 that the deluge of superheroes began. He was the first costumed superhero without superpowers and his success showed publishers that superheroes need not be pallid imitations of Superman and could be colorful characters while still remaining human and vulnerable. Before the year was out, the Sandman, Blue Beetle, Amazing Man, the Human Torch, and Submariner hit the stands and hundreds more like them would follow.

This was an amazing period to recall - - comic book publishers seemed to spring up every other day, each seeking to outdo one another...all these new characters were imitative, to some extent, of Superman and Batman."

Wrath of the Spectre - Collection by Jim Aparo