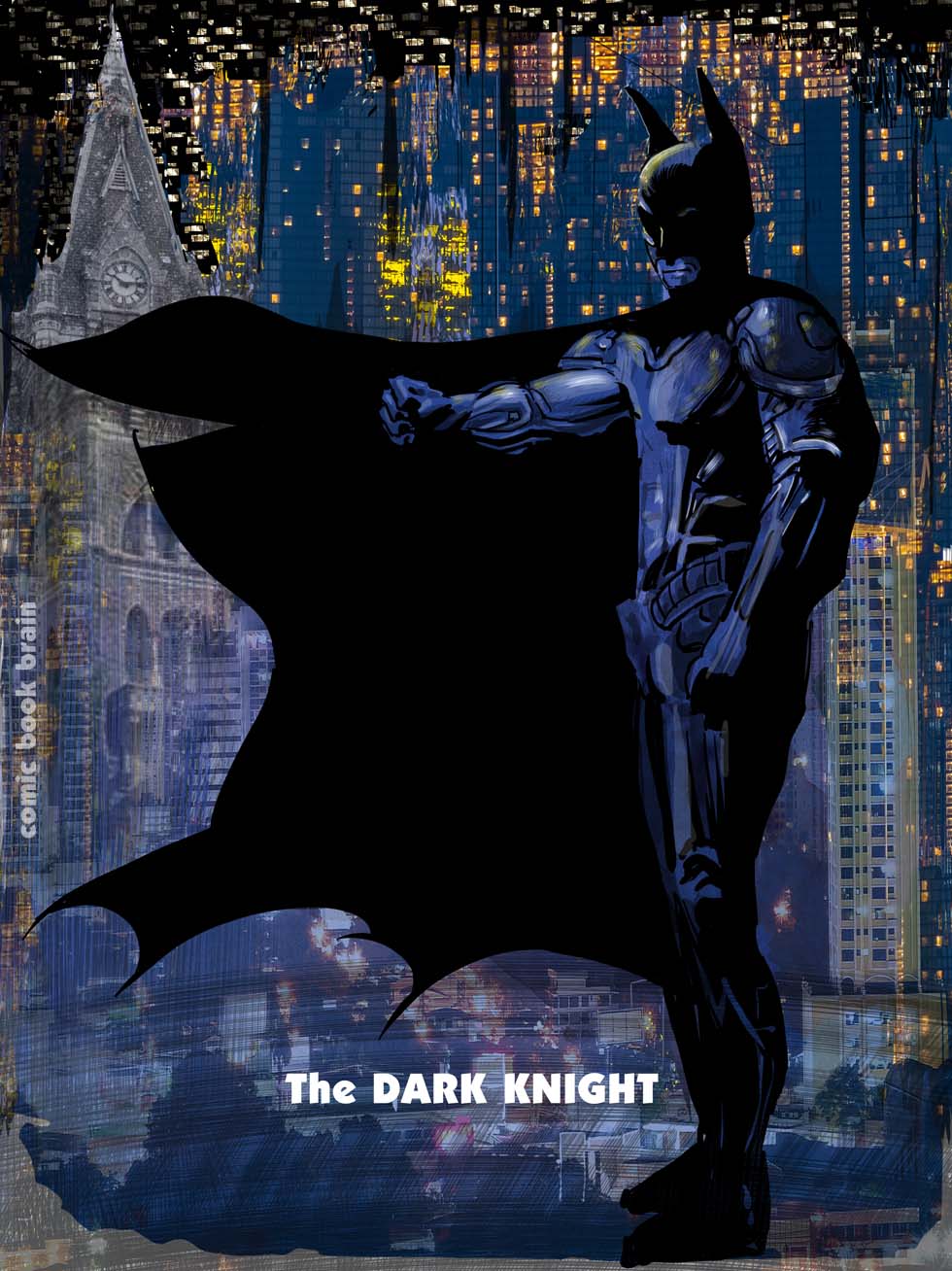 Nikki Finke at the deadlinehollywood:

...This isn't a superhero, it's a cash cow! The Dark Knight was not only 2008's best DVD sales day, but is also likely to be 2008's bestseller of the year by next week with a projected number of 7 million units. This is beyond huge! Christopher Nolan's pic is truly the gift that keeps on giving after already making $1 billion at the worldwide box office. Warner Bros should use this phenomenal performance to help push The Dark Knight and everyone associated with it for Oscar nominations as a box office phenomenon and critical darling.

She mentions Dark Knight is outselling the DVD sales on Iron Man by about three-to-one. Sounds like it's a bonanza for Marvel and DC Comics when it comes to those licensing checks.

BlueRay sales were 600,000 on the first day, and DVD sales at 3 million for the first day in realease to the home market. BlueRay sales continued to climb to over 2 million units sold (the DVD editions sold over 12 million in 2008 alone). 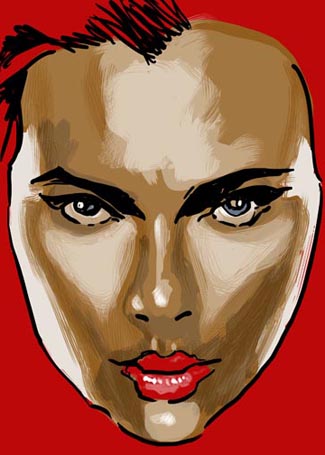