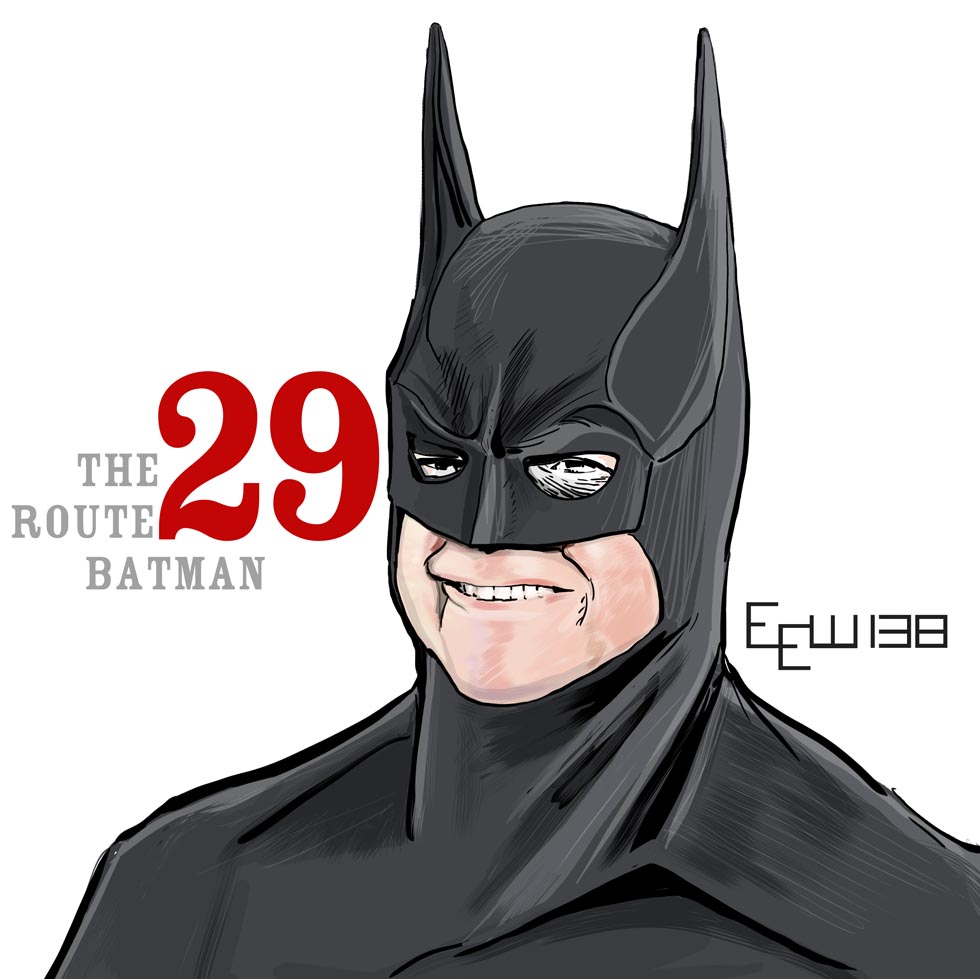 Batmen of the world

August 17, 2015: Famed in the Washington DC / Baltimore area for his charitable work with children, Lenny B "Batman" Robinson was killed in a tragic road-side accident.

Taking a Batsuit and making it mean something far more than copies sold, boxoffice tickets, or the warm nostalgic memory of a childhood hobby, Robinson put the suit into a use far more daring: benefiting ill children.

"Police pulled a man over on Route 29 in Silver Spring last week because of a problem with his plates. This would not ordinarily make international news, but the car was a black Lamborghini, the license plate was the Batman symbol, and the driver was Batman, dressed head-to-toe in full superhero regalia.

...Camera phones were snapping. A man in line said, “That’s the guy who got pulled over.” Someone asked where Robin was, and Batman replied, “Home studying for the SATs.”

It took Batman approximately 20 minutes to reach the elevators. He stopped to hand out Batman toys to every child he saw, picking them up for pictures, asking them how they were feeling. LaTon Dicks snapped a photo of Batman standing behind her son DeLeon in his wheelchair. She’d recognized the Batmobile on her way in to the hospital. Like everyone else, she’d seen a TV report on him being stopped by the police and protested, “You can’t pull over Batman.”

When Batman finally reached the elevator for the slow ride up to the cancer ward, I could see his face already sweating behind the mask. He told me he loses 5 to 6 pounds in water weight when he wears the superhero uniform. He paid $5,000 for it. He spends $25,000 a year of his own money on Batman toys and memorabilia. He signs every book, hat, T-shirt and backpack he hands out — 'Batman'."

July 2021: Video and story at Eleftherostypos [in Greek, use Google Translate to change to English if needed]

The influence of Batman in Europe 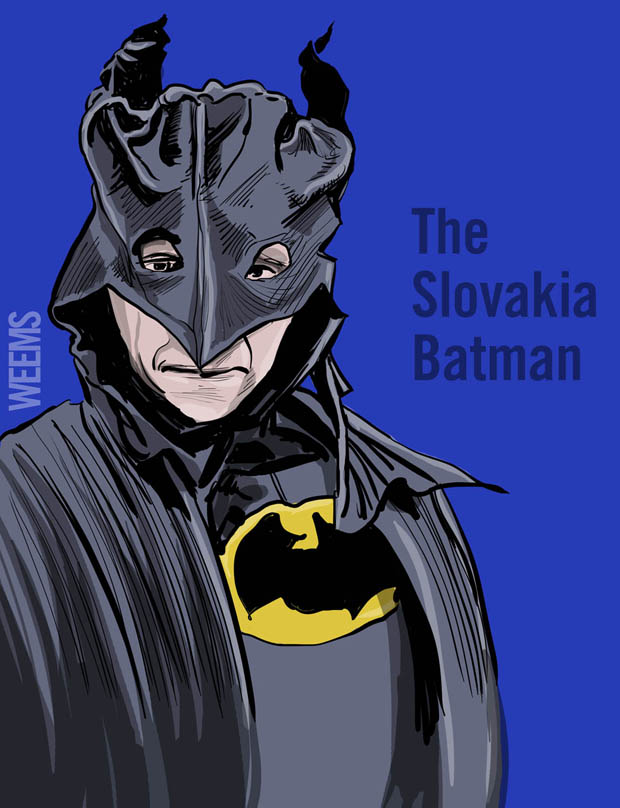 ..."He's had a tough life but he is very dependable and we like him. He helps us out, keeps an eye on public order and he is a hero for my son and his schoolmates," said Jana Kocisova, a mother of two who lives in a neighboring apartment block."