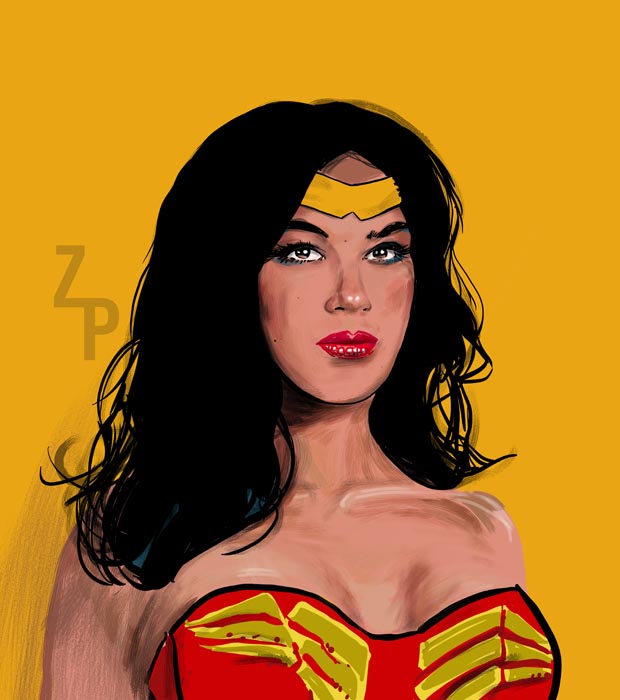 ...Wonder Woman was actually the most amazing, surreal experience. David E. Kelley fought for me on that one. He just saw that I was her and it was one of the cooler roles of my life and experiences. And I was, like, ‘Wow, I got paid to wear this costume!’ Even if it didn’t go to series, it was a great group of people. But it was a lot of pressure, I’m not going to lie. I was taking on a huge responsibility to a lot of people.”

Her unrealized Wonder Woman show "Ahead of its time"

Overview on the general Wonder Woman debacle (at Entertainment Weekly, November 19, 2010) that seems to follow every Wonder Woman project since the success of the Lynda Carter TV show of the 1970s (until finally Gal Gadot pulled it off):

"At a time when every other comic-book hero in the universe seems to be getting a green light — even Thor, for Hera's sake! — Hollywood still hasn't figured out a way to make a Wonder Woman movie. Last month, there were reports that Ally McBeal creator David E. Kelley was pitching a Wonder Woman show to the networks. She's found a home on TV before, in the campy '70s Wonder Woman series, with Lynda Carter in the title role and a young Debra Winger as Wonder Woman's little sister, Wonder Girl. After the show went off the air, there was some movement to bring her to the screen in the 1980s. Larry Gordon (Die Hard, Lara Croft: Tomb Raider) was asked to produce at one point. ('"For a few weeks," he recalls.) But nothing ever came of it.

"She's a girl,'" says Whedon. '"Hollywood is still twitchy about that."

The Palacki costume now has red boots instead of blue. No white stars, though.

Costume is a fairly rational compromise between the "street cred" redo by Jim Lee, and the traditional Lynda Carter suit (which was based on the original 1941 Moulton and H. G. Peter design for DC Comics.)

March 18, 2011: Negatives are being written about the show (which is still shooting) though everyone seems to applaud the casting of the 6 foot tall Palicki.

"The costume is undoubtedly super-expensive and well-crafted, but in the still photo, it just looks like Halloween-ready knock-off worn with some liquid leggings. "

"In the reboot, from Warner Bros. TV, Wonder Woman/Diana Prince (Palicki) is a vigilante crime fighter in L.A. but also a successful corporate executive and a modern woman trying to balance all of the elements of her extraordinary life. Kelley is executive producing the project with long-time collaborator Bill D'Elia." 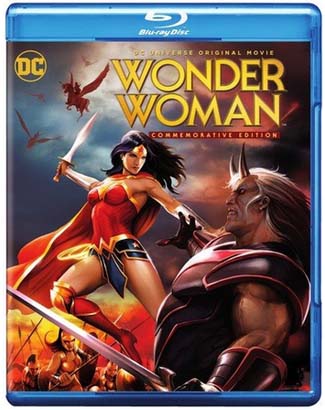