Aspen Comics announced it was getting into the NFT game with the cover to Fathom No. 1, the work from late artist Michael Turner that became the top-selling comic of 1998. It felt like a safe bet, as in recent months, NFTs have seen an explosion in interest from comic creators and collectors, and Turner remains a beloved figure." 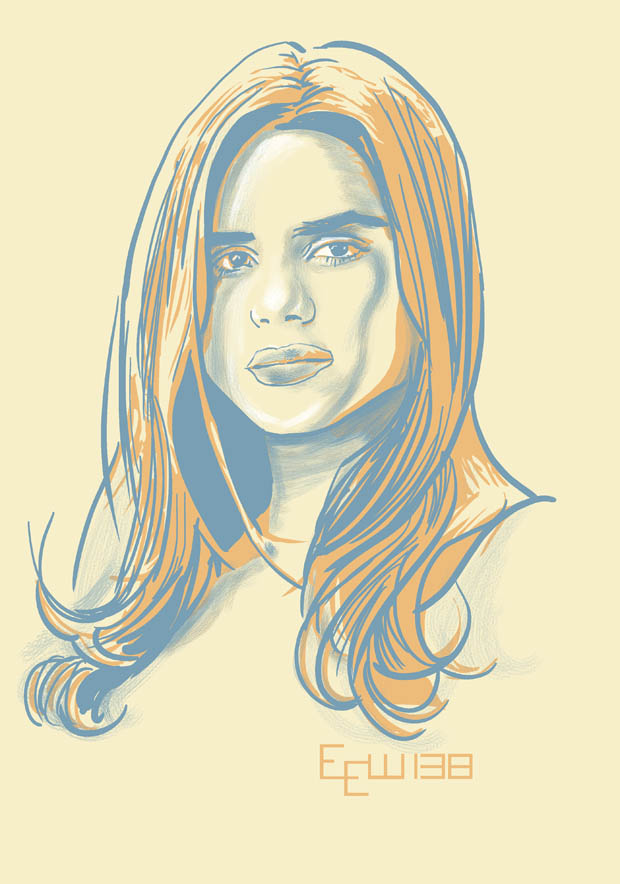 "This movie is a bit of a hinge in the sense that it presents a story that implies a unified universe where all the cinematic iterations that we've seen before are valid," Muschietti said in an interview with Vanity Fair last year. "It's inclusive in the sense that it is saying all that you've seen exists, and everything that you will see exists, in the same unified multiverse."

Beginning in June, Heritage Auctions will bring to market more than 5,000 high-grade Golden Age comic books that haven’t seen the light of day since they were purchased off newsstands in the 1940s.

The Promise Collection, as it’s now called, was assembled by a young boy who grew up, went to war and never returned. For decades, the books were kept safe by the brother who vowed to keep watch over the comics should anything happen to his sibling on the battlefield. Hence its moniker, proof of a promise kept.

The Promise Collection is one of the rare assemblages recognized as a pedigree by the Certified Guaranty Company – and it’s “the highest-quality pedigree collection, book for book, to debut in our hobby in the last 25 years,” says Heritage Auctions’ Senior Vice President Ed Jaster. “The collection’s depth and scope is almost unparalleled,” Jaster says. “I expect nearly two-thirds of the books will stand as the finest-known copies for any particular comic represented in the collection...”

Cavill says he is studying his Scottish roots and wearing the kilt.

"There can only be one!" – Channel News Asia

Dwayne Johnson to be Krypto the Super Pet

Did you hear the news? The Hulk gets cochlear ear implant

New Pattinson and Riddler pix released for The Batman movie

80th Anniversary of Aquaman: why doesn't the finman get any respect?

Neal Adams is getting in on NFT art sales

Following today's announcement that AT&T is spinning off WarnerMedia for a merger with Discovery, it has been revealed that WB Games will be split up. The video game publisher will see some properties and studios end up with the newly formed company, while others will stay with AT&T. At this time, little in the way of specific information has been revealed, but it does raise questions about the company's video game properties, including Batman, Harry Potter, and Mortal Kombat. Obviously, these franchises remain important ones, but it goes to show just how far-reaching the impact of the deal will be.

Dave Bautista wants to be a Batman villain – Cinema Blend

WB Games to get split up – Techraptor

"Paperback Manga has taken over the world"

More on Manga paperback is taking over the world

Perhaps this is more in the nature of a re-statement

Zack Snyder: Warner not interested in my sequel ideas

...for a time, they offered curbside pickup, local delivery and even started live online sales. To their surprise, the public responded. “We found a lot of people were spending their pandemic time actually going back, taking a look at their comic collection, reevaluating it,” said Heidel.