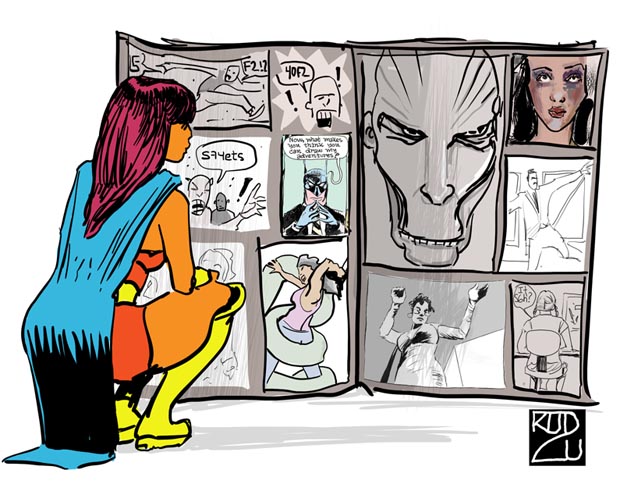 Four copies of Action Comic, the holy grail of collectables where Superman makes his debut, have sold for in excess of $1 million each, with one edition alone achieving $3.2 million (€2.61m) in 2014, which was a fine return if you had only paid its original price of 10 cent. The Incredible Hulk, who first appeared as a grey rather than green creature, is also on collectors’ radars, where the highest price achieved was $326,000 (€267,000). 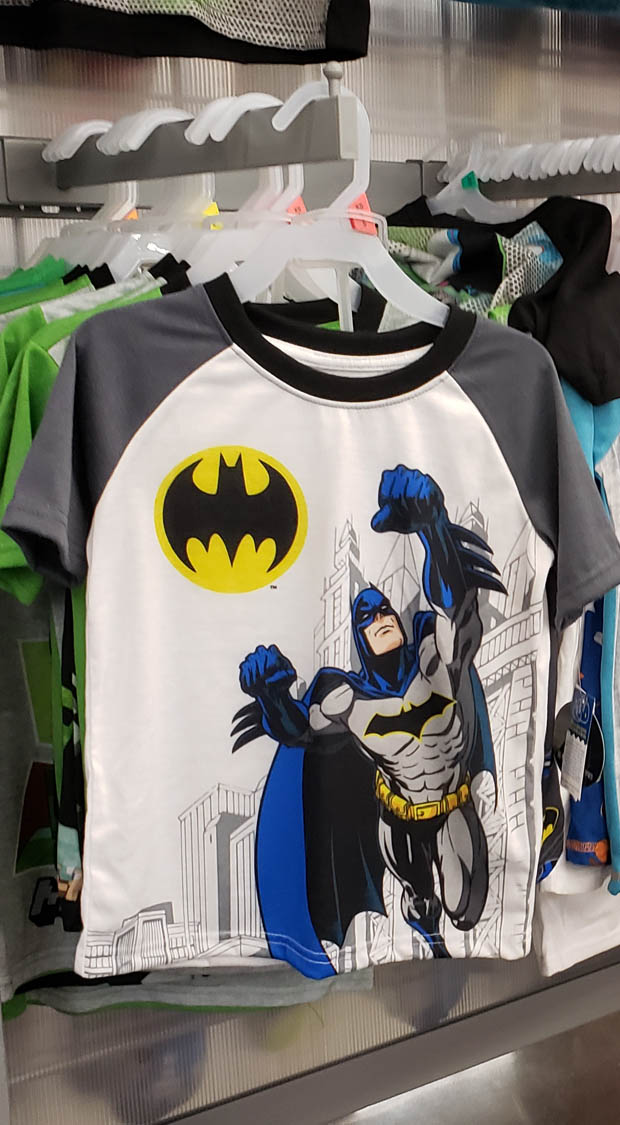 "The next Captain America is a Filipino-American college student"

A "retro" Batman in Flash film

The Pattinson "Batman Universe" to get its own Superman

So says We Got This Covered

In what animated 3D series did Batman never face the Joker? – Escapist

Cillian Murphy tried out for Batman role – story at comicbook

Should origin stories for villains go away?

In January, an article by independent blogger Andy Matrix claimed that Koyoharu Gotouge's Demon Slayer: Kimetsu no Yaiba manga "outsold" the entire American comics industry... a closer examination of the article's sources and arguments indicate a lack of research and rigor.

Demon Slayer alone sold over 82 million copies, an order of magnitude higher than its closest rivals on the charts. (The second best-selling manga, Kingdom, sold around 8.2 million copies.)

Depending on how you choose to look at it, it’s a great time to be a Batman fan. No, one of the Bat titles may not be your cup of tea right now (I’m looking at you Batman.), but there are a lot of Bat-books hitting shelves to make up for that… And we’re getting one more! This, however, might be something that has me more excited than anything else considering Batman is going global. Not just in the story, but the creative teams as well!

Zack Snyder says, if not Affleck as Batman, then...

A scarce first edition of The Shadow, published in April 1931, recently sold for $156,000 at Heritage Auctions, setting a world record as the most expensive pulp magazine ever sold. Rare and graded in “Fine-minus” condition, it claimed top-lot honors in a special sale of rare pulp magazines and related collectibles.