As is almost always the case in cases like this, neither side gave any indication of how much money was involved in the settlement. However, when all is said and done, the deal will run to more than $40 million, sources tell me. Accordingly, the funds will not be paid by Disney in a single lump sum, if you pick up the creative accounting I’m putting down.

...both sides were clearly looking for a solution ASAP – especially as the Bob Chapek-led media giant faced the prospect of extensive discovery in the legal face-off.

More about this at Variety

Venom II Reviews are coming out

Recently, during a video call on the sale, and resale, of the Disney Nonfungible Tokens (NFTs) of Spiderman and other Marvel Comic characters on Veve, an attendee asked, “why would anyone buy a digital asset; and, if so why would anyone pay a premium for that asset on resale?” The answer to that question is the same as the answer as to how to understand estate planning for artists and collectors: the economic decision process on buying any collectible is predictably irrational. 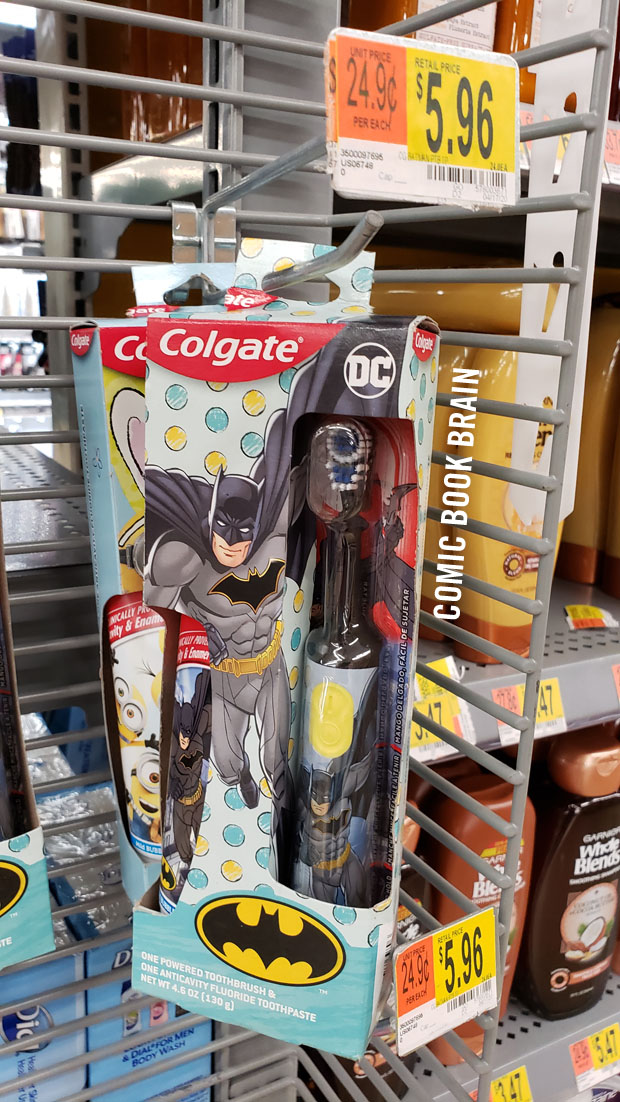 Fighting the "stigma" of comic books

Despite comic book adaptations enjoying more popularity than ever--with over a dozen new television adaptations premiering on various platforms and at least seven big screen adaptations opening--comic books themselves are not attracting the resounding readership of a blockbuster film’s audience.

Story at The Reveille

Spider-Man and Venom: the post-credit scene which seems to make a crossover real – Bounding into Comics

Italy's Uffizi, the Florence museum that houses some of the Western world’s most famous art, is expanding its collection of self-portraits with works by comic book artists in an effort to broaden its audience, museum director Eike Schmidt said Wednesday.

Self-portraits by 52 of Italy’s most well-known comic book artists, commissioned as part of an initiative by the Uffizi, Italy's culture minister and Lucca Comics & Games, form the kernel of the new collection.

You can expect this to be emulated by American museums shortly.

Manga continues to eat the lunch of American comic books

The announcement comes from the Jujutsu Kaisen team itself. The crew confirmed the manga hit a new sales milestone with help from its next volume. To date, Jujutsu Kaisen has 55 million copies circulating, and part of that comes from volume 17 overseas.

Covers of the 750th issue of The Avengers – Marvel.com

Directly related: Disney has a big problem on its hands – Hollywood Reporter

But even if Disney repeats its success from a decade ago, that would merely mean another trip to the Supreme Court, facing the same calculus as the petition that compelled a settlement seven years ago. So is Disney’s new leadership more risk-tolerant? That’s basically the only reason why these latest copyright terminations wouldn’t settle."

In week four of release, Shang-Chi is playing in 3,952 theaters.

Disney’s Marvel unit is suing to hold on to full control of Avengers characters including Iron Man, Spider-Man, Dr. Strange, Ant-Man, Hawkeye, Black Widow, Falcon, Thor and others. The complaints, which The Hollywood Reporter has obtained, come against the heirs of some late comic book geniuses including Stan Lee, Steve Ditko and Gene Colan. The suits seek declaratory relief that these blockbuster characters are ineligible for copyright termination as works made for hire. If Marvel loses, Disney would have to share ownership of characters worth billions."

Story at Hollywood Reporter and at Business Insider

And: Disney counter-sues the Ditko estate & others

Below a list of who has filed for copyright termination (and thus reverting rights back to the original comic book creators). Disney counter-sues to stop their legal action.

Story at Bounding into Comics

Again a Sinister Six movie is being talked about – comicbook

March 2020: Plans for Sinister Six and other spin-offs

Diamond's list of "top 200 graphic novels of August" – Previews [Only lists from what they carry, hence no DC Comics graphic novels, for example)

Black Widow – Worldwide earnings at $378.785 million against a production budget of $200 million

Shang-Chi – Worldwide earnings at $367.2 million against a production budget of $200 million (Screenrant says the production budget was only $150 million with a $50 tax credit with the Australian gov't. How much was spent for marketing the film is an unknown number.)

The origin of the Venom logo