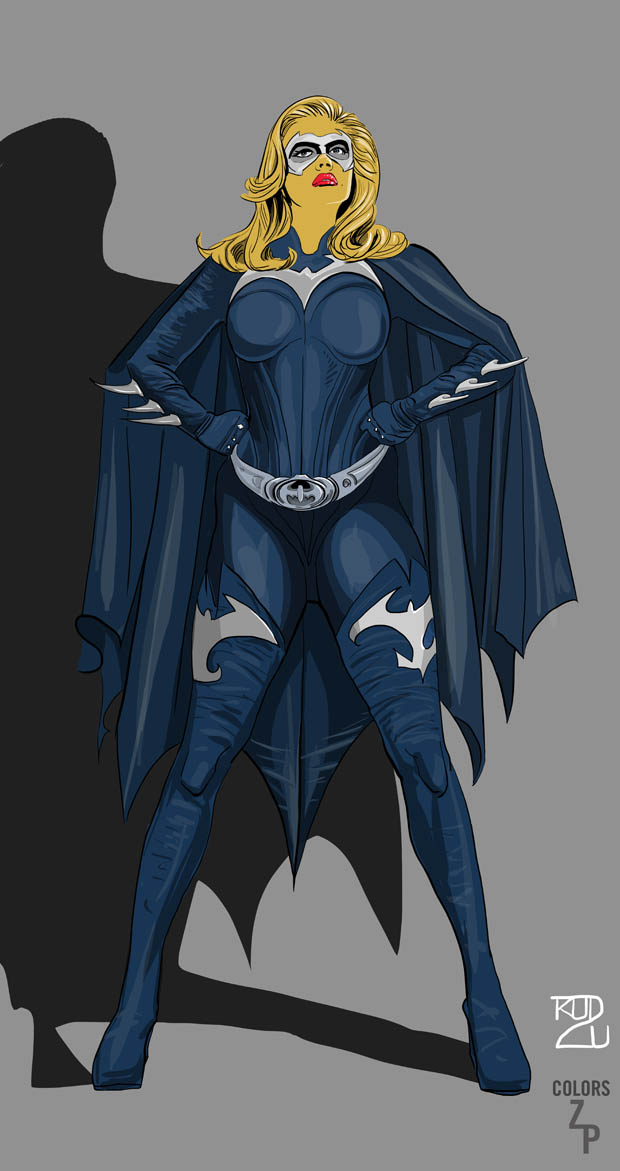 Story at MSN News and at Daily Beast

New DC Comics on the way

DC Comics has officially announced some limited titles, which will release on Tuesday, April 28th. After surveying over 2,000 comic book shops around the nation, DC has decided to release three new issues, including Daphne Byrne #4, The Dreaming #20, and Batman Giant #4. Reprints of Batman #89 and Nightwing #70 are also planned. On Tuesday, May 5th, the main DC line is set to return with Batman & The Outsiders #12, The Flash #753, The Green Lantern Season Two #3, Hawkman #23, along with House of Whispers #20 and Joker/Harley: Criminal Sanity #4. A facsimile edition of DC Super Stars #17 will also be released on this date.

Story at Bleeding Cool about DC Comics moving into a new deal with Midtown Comics and and an entity called DCBS. The Bleeding Cool article has a lot more questions than solid information.

Diamond Distributors responds to the DC Comics action with saying they're closed up well into May and the health of workers is their chief concern. Story at Newsarama

I've got to wonder if this is the beginning of the end of Diamond's monopoly on the business, or is this one of the minor protests like music bands occasionally mount against Ticketmaster, ending in with the new reality more or less like the old one.

Yikes... could Black Widow come out, head-to-head, against Wonder Woman 1984? 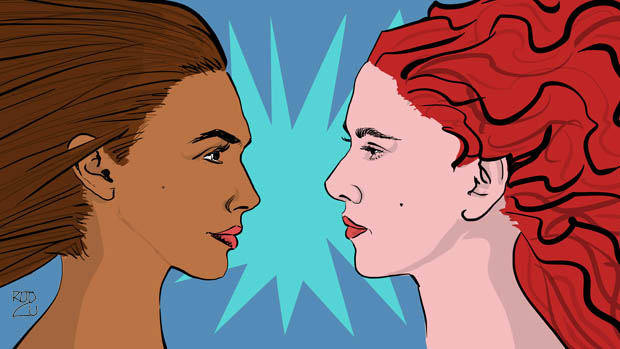 Does DC or Marvel want this kind of confrontation?

They've got to get theaters open first. Story at meaww. 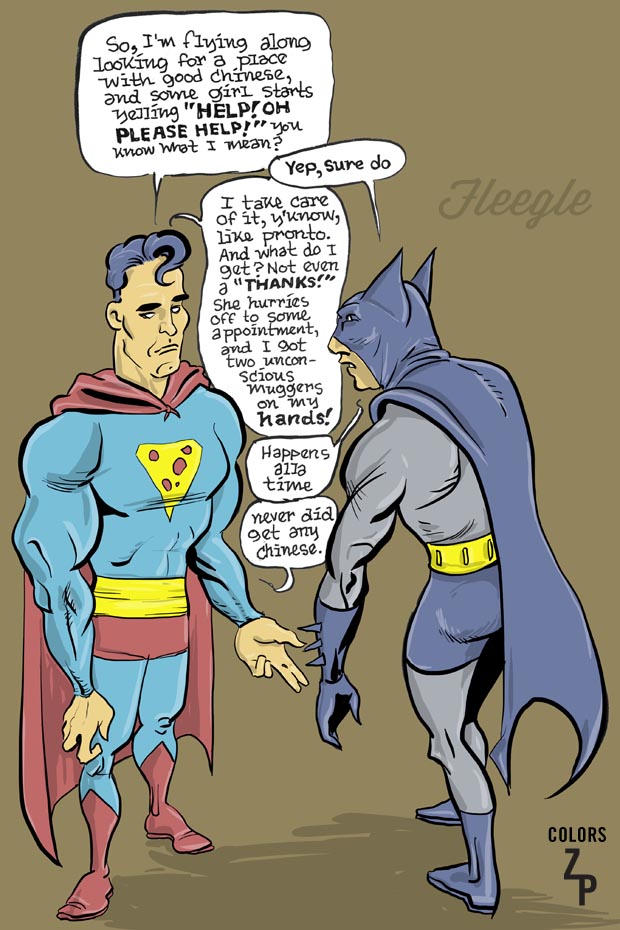 The Story of the popularity explosion of Teenage Mutant Ninja Turtles

When Teenage Mutant Ninja Turtles finally hit cinemas on 30 March 1990, Barron’s gamble and Pais’ anguished hard work paid off. Despite being panned by critics on release, its combination of eye-catching animatronics, an unexpectedly dark tone and plenty of heart helped the turtles’ debut cinema outing capture the imagination of a generation of young moviegoers.

Interesting story of putting together the film and it's unexpected popularity. Article at UK Independent

[I was living in central Florida when the film came out, and it exploded in popularity such that kids in the 8 – 12 year age group were suddenly wearing a lot of TMNT T-Shirts.A classic "overnight sensation" since the vast amount of new fans were not derived from the comic books.]

...So the Princess Diana aka Wonder Woman we will get to see next will be the same character who showed up in Zack's Snyder's DCEU trilogy... In a strange bit of parallel thinking, the MCU is taking the exact same approach to their most popular female superhero, Natasha Romanoff aka Black Widow. Nat's story ended with her sacrifice in Avengers: Endgame, and now her upcoming first standalone feature will jump back in time...

Incidentally, both WW1984 and Black Widow are both "flashback" stories.

Joaquin Phoenix could've been cast as a Batman (but wasn't)

It was Daron Aronofsky's plan for the brief amount of time the director of Requiem for a Dream was building a Batman project to follow after the disaster of 1997's Batman and Robin. Later, Warner's turned to Chris Nolan instead.

Eleven Indie Comic Books to read while in lockdown

Story at Gizmodo with list of eleven indie titles to peruse while in quarantine: 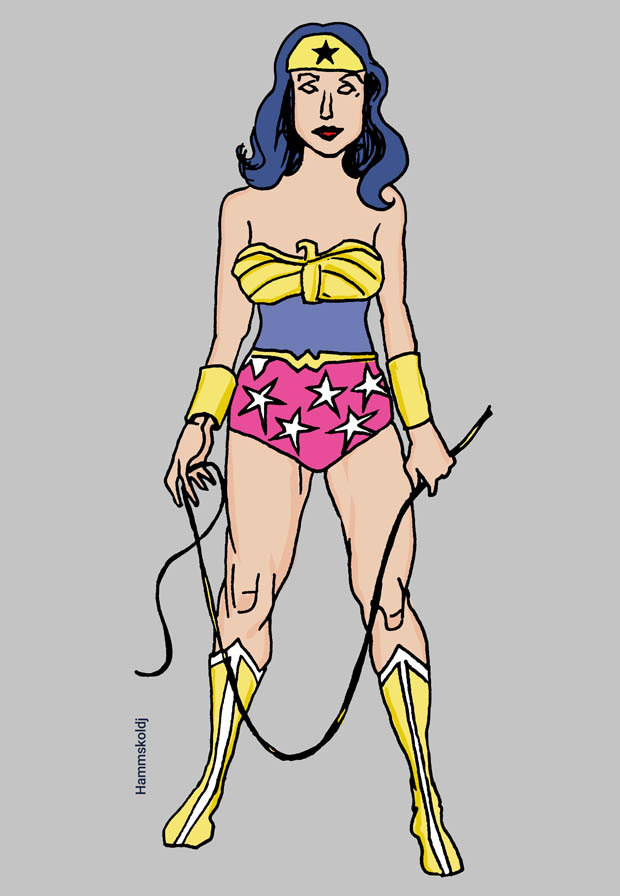 Story (in Greek, hit the translate button) at Iefimerida about the two Jokers, and then a bio of Heath Ledger.

"My superpower is doing good for the community. That's why I do what I need to do for the people..."

[Story reminds me of the Route 29 Batman]

Among the plans that comic book creators have come up with to help struggling comic book stores are to auction off autographed comic books as well as to sell original artworks."

According to a new production listing, the currently untitled Spider-Man 3 is set to begin filming on July 13."

Could the bookshop.org site (or example) save comic shops?

While Bookshop wasn’t specifically set up for comics, it can handle graphic novels and thousands of other books. I was informed about Bookshop by an indie graphic novel publisher who told me “It’s all we’re talking about.” Several comics shops have already set up Bookshop.org storefront.."

"I don’t agree [with retailers]. Doing nothing can’t be the answer," McFarlane told Forbes. "If we all stand still and hold our breath, how does that improve what we’re doing now?

...according to Ayer, Harley was supposed to be an even more important part of his film than what we eventually got. This bears out with the rumors surrounding the extra material regarding the character that would be explored in a spinoff movie focused solely on Harley and Joker that was supposedly in development back when Jared Leto was signed on to play the Clow Prince of Crime in several DCEU films. Now Joaquin Phoenix is indelibly printed on everyone's mind as the new definitive Joker. Leto is off at Marvel playing Morbius, and Harley's popularity is in jeopardy after the disappointing box office garnered by Birds of Prey. 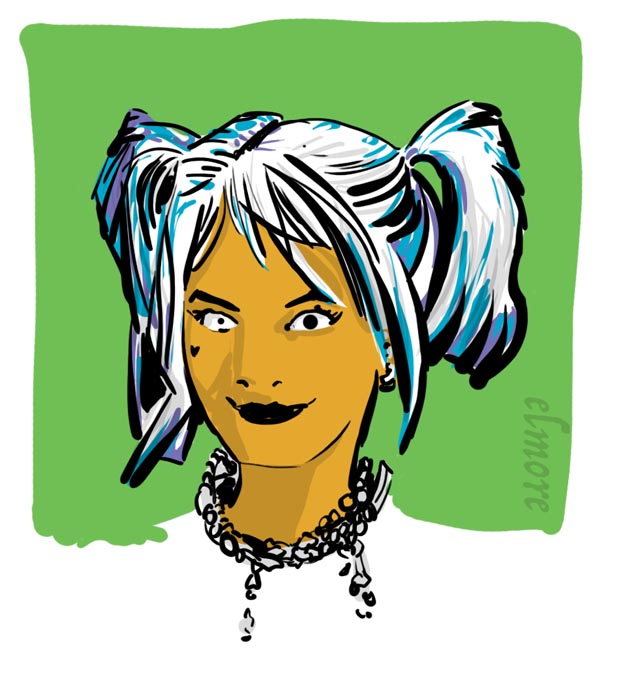 DiDio went on to explain his philosophy of comic book storytelling, which is that characters must be moving forward and progressing, with their lives and stories undergoing consistent change.