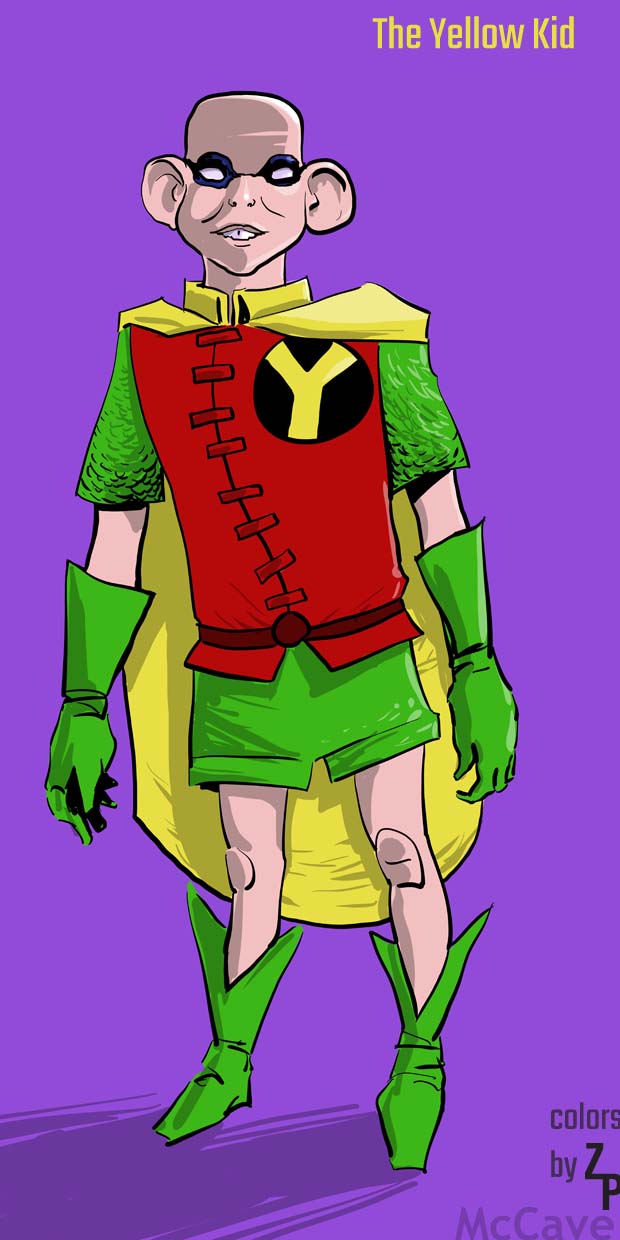 Return of the Yellow Kid 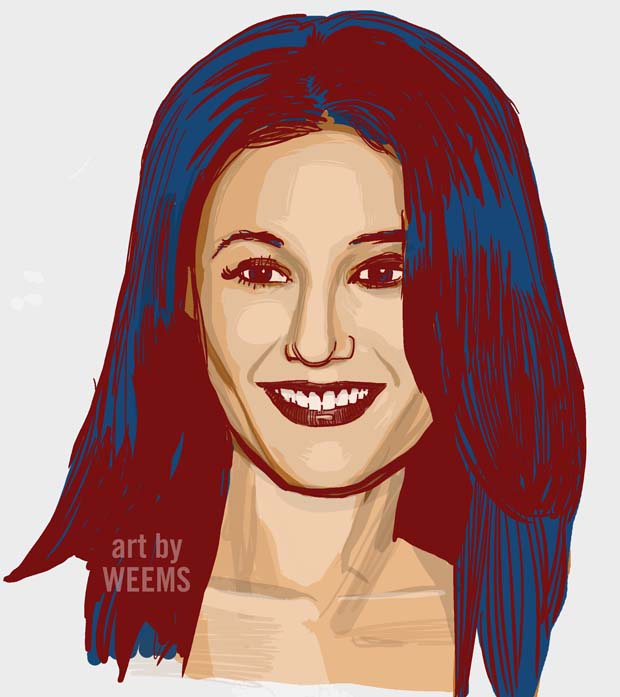 Emmanuelle Chriqui will be Lana Lang in the new series with Tyler Hoechlin and Elizabeth Tulloch as Superman & Lois.

Gotham High "everything that's wrong with the industry"

Judging a comic book for its merits (sans judging the author or publishing entity) is the usual form here at CBB, but this youtube video seeking to eviscerate DC's Gotham High takes a different tack having to do with the forever subject of the comic book industry itself, asking does it even want an audience?

Can comic books survive the pandemic?

Todd McFarlane: We can't just sit here and do nothing

Article is mostly about McFarlance's Spawn and the merchandising of Spawn stuff, but it does cover an obvious question about the comic book industry during the present pandemic:

The fact is, we have to do something. Things have changed in our industry, obviously, both on the toy side and the comics side. No new comics are coming out. That’s a really dangerous situation – not just for us but for any consumer industry that relies on established customer habits. If you give your customer a chance to break their habit, they might not come back.

Speculation on a Spawn - Spidey crossover

Americans are the "worst" comics fans

Story at Comic Book. The interview discusses aspects of the film story and Batman character motivation. More at MSN News:

Speaking of the script, Reeves said, "I wanted to do not an origin tale, but a tale that would still acknowledge his origins, in that it formed who he is. Like this guy, he’s majorly struggling, and this is how he’s trying to rise above that struggle. But that doesn’t mean that he even fully understands, you know."

More about Comic Books and the Money 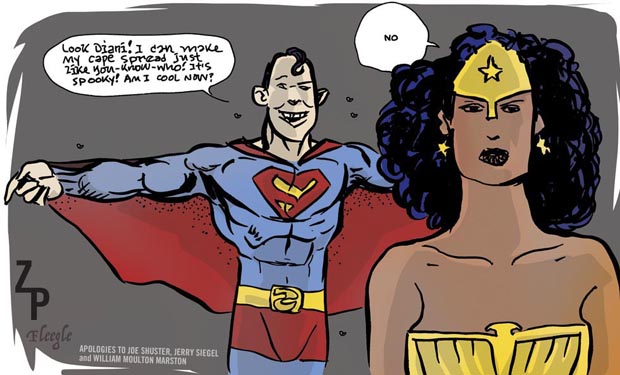 Hashtag effort to discuss back issues and the small number of new titles.

Kevin Conroy coming back to Batman: The Animated Series