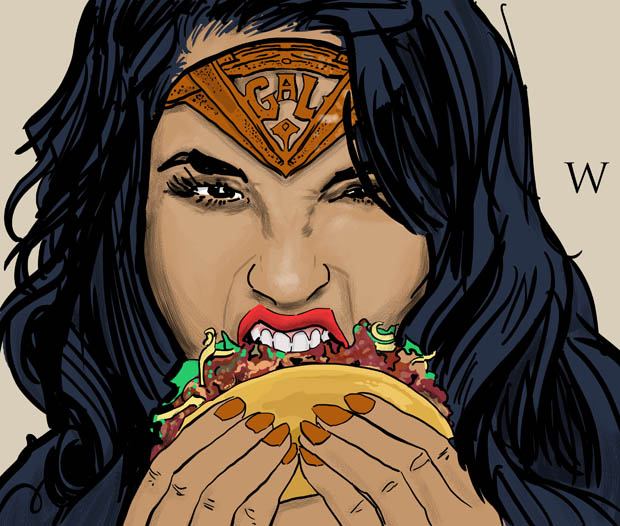 The comics behind Mask of the Phantasm

Mandalorian not scheduled for a season 3?

File under comics I don't want to read

Headline and story at CBR

How about a comic where Jim Lee and Zack Snyder are killed by Joker and Robin in an ironic 4th-dimensional team-up crossover?

Things that seem quite likely: "Sony and Marvel might team up for another ‘Spider-Man’ trilogy"

We wish you a Harley Christmas 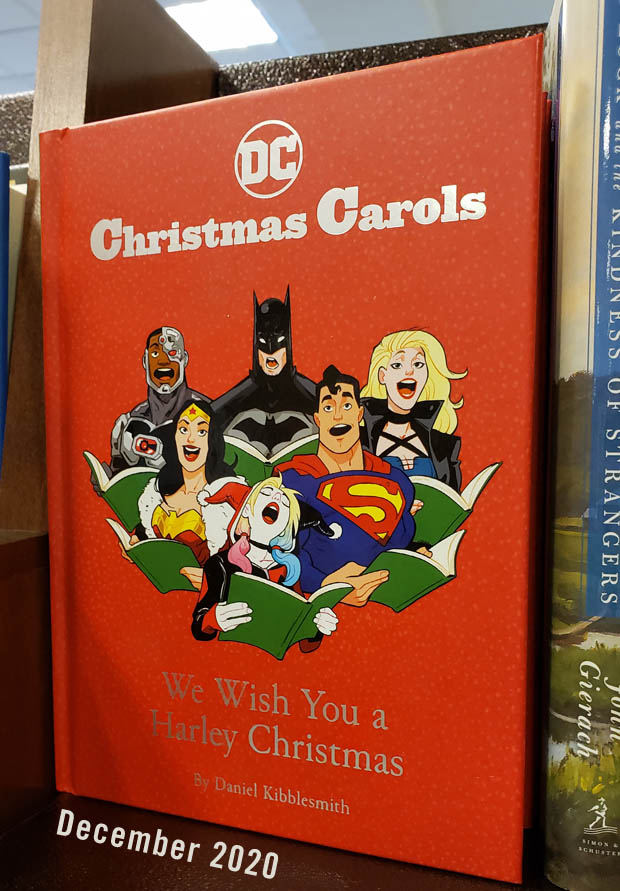 This pronouncement examined further on this page here 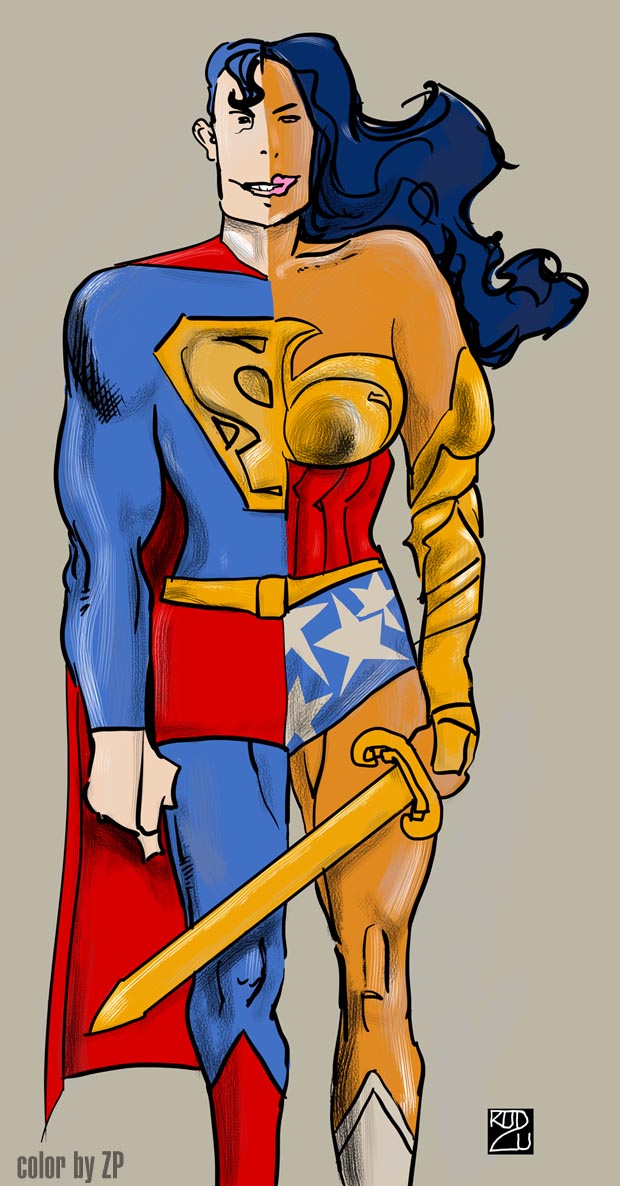 "What Did Marvel Think Was The 'Best of Marvel Comics' 25 Years Ago? Nine comic book stories picked as the best of 1995" - the world of the past at CBR

Artists he is bragging about having on his creatives list are:

And Millar teases he has one more surprise creator he is grabbing from DC Comics (could it be Jim Lee?)

Huh? "Why does Supergirl hate Superman"?

DC Comics' Future State series sounds like it is hatched out of the same fan-pleasing soup that gave us Captain America as a nazi over at The House of Mouse Ideas.

"Lois Lane is an ambassador for Earth to the United Planets, which is a step up from a journalist but she does have connections. But how come she's the one who has to deal with Lex Luthor, ruler of planet Lexor, dominated with oh-so-familiar propaganda and divide-and-rule politics? And Krypto is dead."

Project is about "...one immortal warrior's fight through the ages."

Story and art at Bleeding Cool

This implies other events are "throw-away" projects, doesn't it? Story at CBR

Star Wars has a second chance because of The Mandalorian? 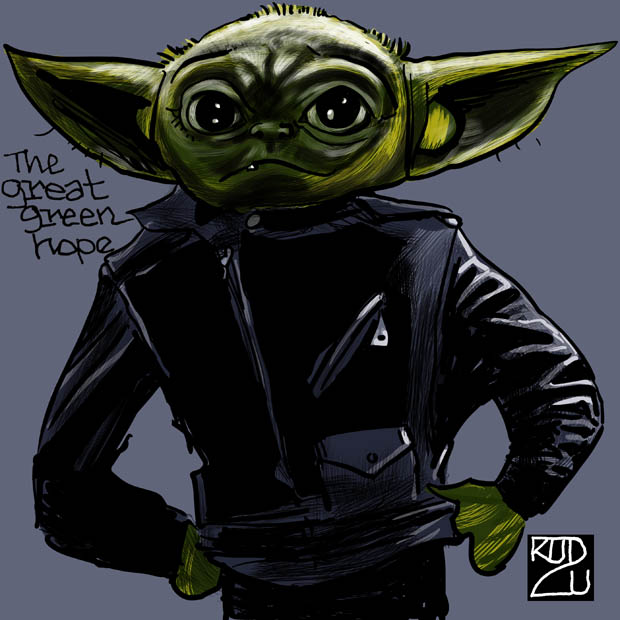 The question that comes to mind is whether the Mandalorian creative team will be tough enough to keep away the poisons that wrecked so many other recent Star Wars projects.

But then it'd be the 'Sinister Seven'

December 18, 2020: Theory that "J. Jonah Jameson may be organizing the Sinister Six from across the multiverse in a plot against Spider-Man in the upcoming Spider-Man 3" at CBR

Why is media so fixated on revisiting this mediocre film over and over? Is it because it generates headlines like this?

Someone please make him stop watching it! Story at We Got This Covered

On the grocery store newstand 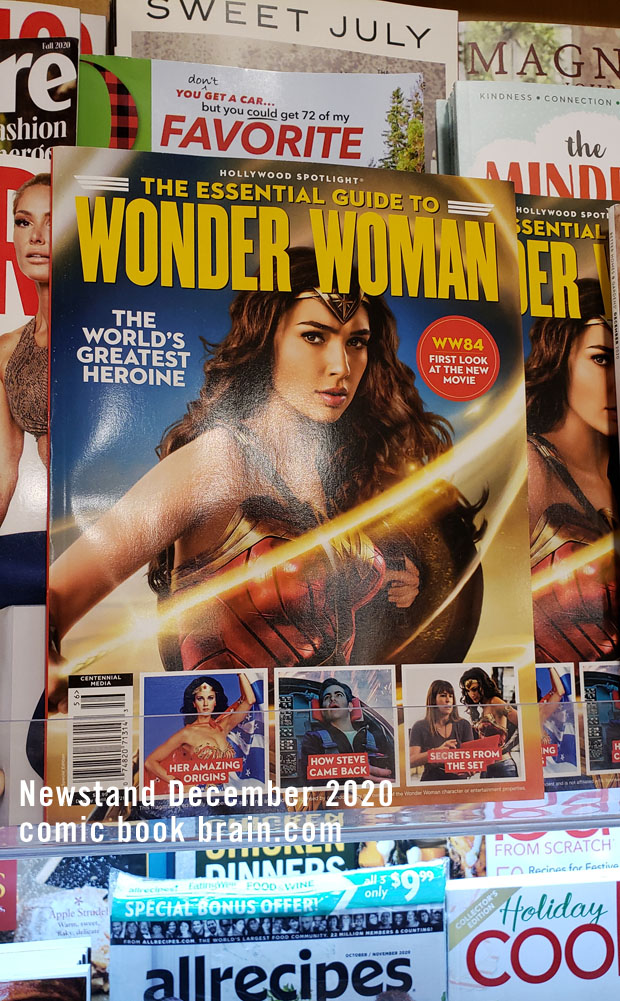 Parade Magazine has a list titled "75 Essential Batman Quotes From Comics, TV and Film Because, We All Wear Masks"

It is mostly quotes lifted from the Batman movies. Here's one that caught my eye:

17. “Criminals, by nature, are a cowardly and superstitious lot.” – Bruce Wayne/Batman, Batman: Hush

That's obviously not originally from anything to do with Hush, but from the very beginning of Batman, the 1940 2-page origin tale "The Legend of Batman," panel 11.

The "reinvention of comic books"

For the longest time, so many in certain parts of the industry have had limited views of what comics could – or should – be. “You publish in this format because that’s the way we always have, and you distribute this way for the same reason.” Comics was the ultimate “if it ain’t broke, don’t fix it” industry, even if the medium itself wasn’t. The problem is, in 2020, it finally broke. 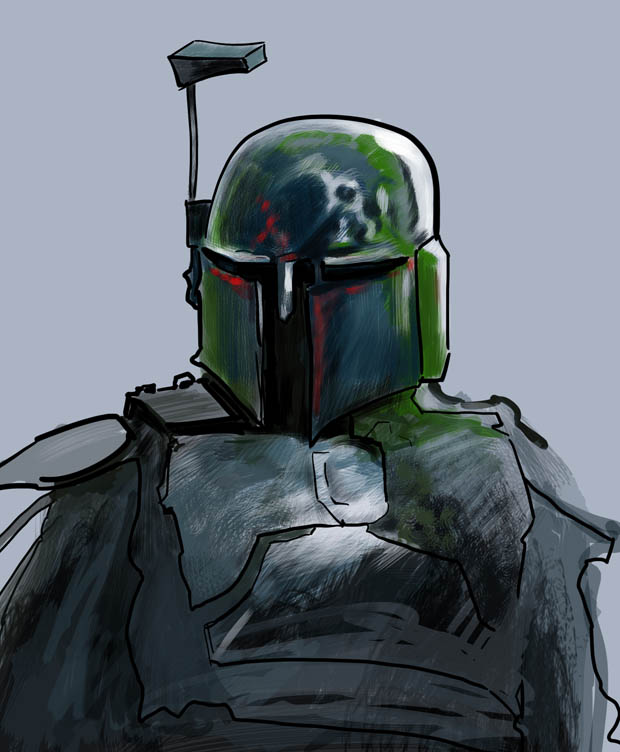 With some description of story content at Bleeding Cool

"Batman, nurses and an orangutan"

Story and pix at UK Guardian

WarnerMedia "under siege" for moving 2021 movie slate to streaming

The "Punisher wants to direct the Punisher"

Story at comicbook via Fark