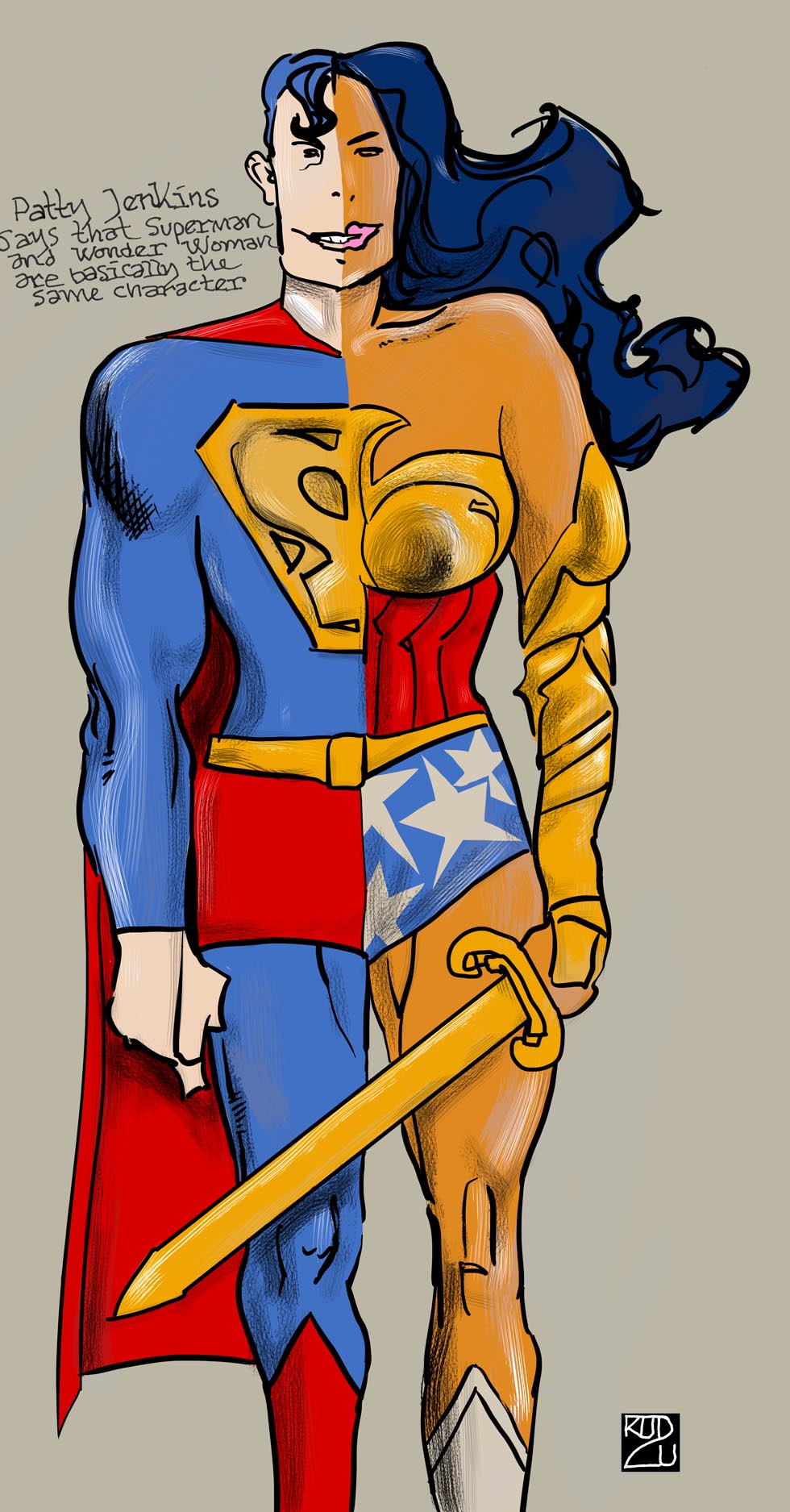 Jenkins' remarks are actually better thought out than what the headline implies. Article at Movie Web

Perhaps more than any other storytelling medium, superhero comics and movies rely on constant reinvention of their characters to keep audiences engaged"

I don't agree. Comic books and movie series longevity depends upon the quality of the reinvention, not reinvention itself. If it were true that reinvention was enough, then comicbookdom, which in recent history has continually tried flipping over the card table to shake things up, should therefore not be in a multi-decade decline in sales, but it is.

The conflict between the fans and the comic book companies too often comes down to that bizarre alienation of the companies trying to foist upon the fan what the fan is supposed to want, and the fan is stupidly refusing to go along. It reminds me of how comic books used to be the nominally outlaw alternative to the official literature put into a persons hands by schools and the corporate world of big publishing companies, but at some point the comic book companies have become part of that world of you-need-to-read-what-i-tell-you and the result is that fewer and fewer readers are willing to do so.

The beginning of comic books, described by Jules Feiffer, born 1929, who chronicled the whole evolution of the from in his 1965 book:

The heroes were mostly detectives of one kind or another; or soldiers of fortune; here and there, even a magician. Whatever they were, they were tall, but not too tall – space limitations, you see; they were dark (blond heroes were an exception, possibly because most movie heroes were dark, possibly because it was a chance for the artist to stick in a blob of black and call it hair. The blond heroes, in every case. were curly-haired. The dark heroes, when full color came in, turned blue); they were handsome – well, symbolically handsome. The world of comics was a form of visual shorthand, so that the average hero need not have been handsome in fact, so long as his face was held to the required arrangement of lines that readers had been taught to be the accepted sign of handsome: sharp, slanting eyebrows, thick at the ends, thinning out toward the nose, of which in three-quarter view there was hardly any – just a small V placed slightly above the mouth, casting the faintest nick of a shadow. One never saw a nose full view. There was never a full view. They were too hard to draw. Eyes were usually ball-less, two thin slits. Mouths were always thick, quick single lines – never double. Mouths, for some reason, were rarely shown open. Dialogue, theoretically, was spoken from the nose. Heroes' faces were square-jawed; in some cases, all-jawed. Often there was a cleft in the chin. Most heroes, whatever magazine they came from, looked like members of one of two families: Pat Ryan's or Flash Gordon's. Except for the magicians, all of whom looked like Mandrake. The three mythic archetypes.