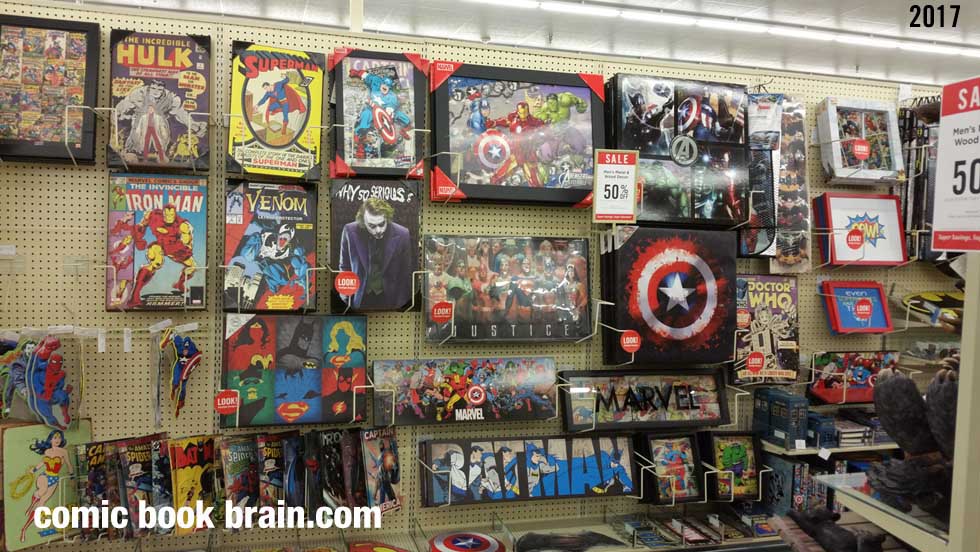 Though its probably the last thing theater owners wanted to hear, under the current circumstances with the coronavirus spreading and sending people into self-imposed house arrest, this might be the only way to create earnings for the theatrical films now in release. The question is whether other studios will follow Universal's lead.

Doctor Strange chose to defeat Thanos in a particular fashion that guaranteed the decimation of the Avengers?

Theory about Avengers End Game gets explanation at Digital Spy

That's the speculation around internet.

Also, The Batman movie set has shutdown for coronavirus for at least two weeks.

Story at We Got It Covered 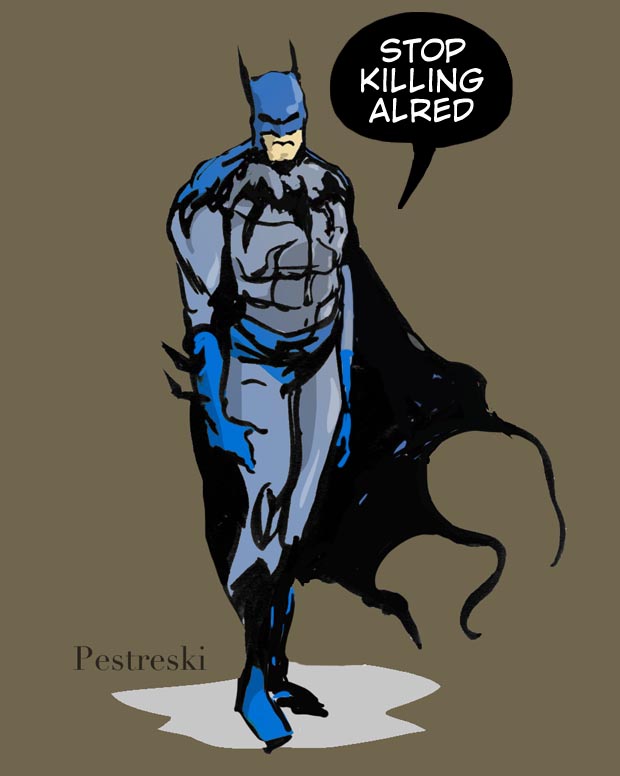 "Many stores are on a razor’s edge already. I would expect this will push many stores over the edge. The timing is not good for our industry....."

Dropping revenues as public places face rapidly shrinking audiences, and the possibility of a full shutdown looms (which has already occurred in many places around the world).

Bloodshot - Probably couldn't pick a worse time to premiere (though next week would probably be far worse). Some good reviews are backing up this release with a worldwide take at approx $25,600,000, so far, but the misfortune of opening on the same weekend as the premier of coronavirus panic isn't in any films favor.

Birds of Prey - this isn't exactly a bomb, but is only crawling forward with an accumulating box office now on the verge of $200 million. Officially at $198,363,557 (boxofficemojo)

How many Spider-Man projects can there be at one time? A lot.

Fast and Furious #99 rescheduled to another year Collider

Claims made at Movieweb 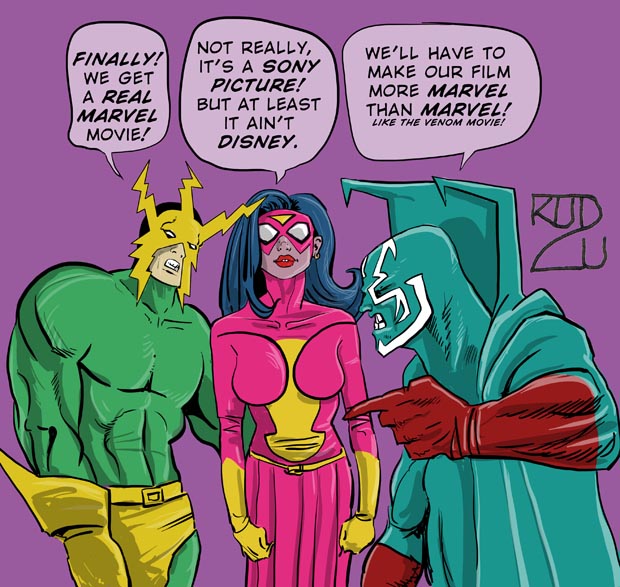 Heroes they might put on screens: Spider-Woman, Night Watch, the Sinister Six, and Kraven. More about this at Nerdist - Games Radar - Movie Web

Because Invisible Man has had box office success, the idea of launching their "Dark Universe" is again underway.

No, don't do it. All the same, here's the idea explored at comic book

Profile at NY Times - "The Batman and his many Robins"

Hollywood Reporter - Justice League was one problem after another 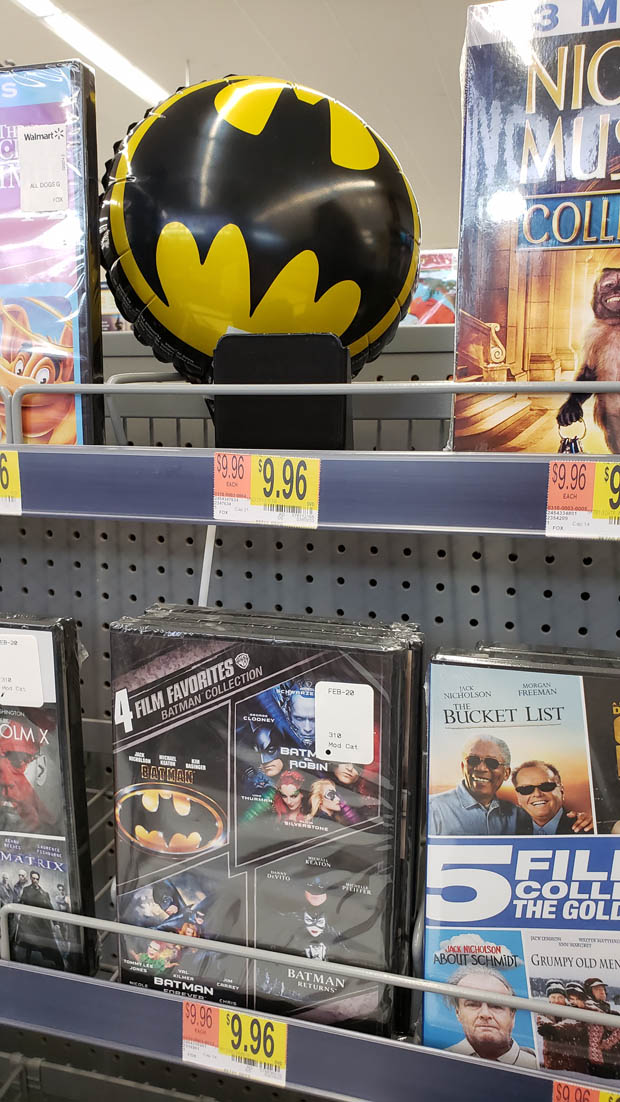 Henry Cavill back in the Super-suit for Shazam 2?

Dwayne "The Rock" Johnson (who is cast as Black Adam) wants Cavill and the built-in connectivity Cavill brings to the previous DCU films.

The early Batmobiles (in the Batman serials and even the Adam West Batmobile which was based on a concept car the Ford Futura) were all in that vein. Story at Variety

(Speculation: the reason there are "stock" cars used as the Batmobile in the the coming film is because Batman will be going through a lot of them over the course of the story, and building a bunch of custom jet-engine batmobiles isn't efficient if you're going to be going through cars like kleenex. Usually, the Batmobile is a sacred object of idolatry in the Batman universe, somehow surviving unscratched as Bats careens through Gotham night after night. It would be quite a change to have Batmobiles used as disposable machines, like cop cars involved in lots of high-speed chases. Again, this is all just speculation.)

The Comicbookbrain suggestion for the new Batmobile design

Speculation include prospects for reshoots (by Zach Snyder) to finish the film a certain way; the finished film might lead the way for the launch of the HBO Max streaming service; and Newsweek specifically says there's a need to shoot new scenes with Martian Manhunter, Superman, Batman and Lois Lane.

Supposedly, Warners has offered $10 million to Snyder to finish up his version at We Got This Covered.

Story at BGR about costume-switching between Tony Stark and Stephen Strange that didn't make it into the finished film.

Now at $188,382,133 worldwide. That shows the film isn't a disastrous bomb, but an underwhelming just might break even project.