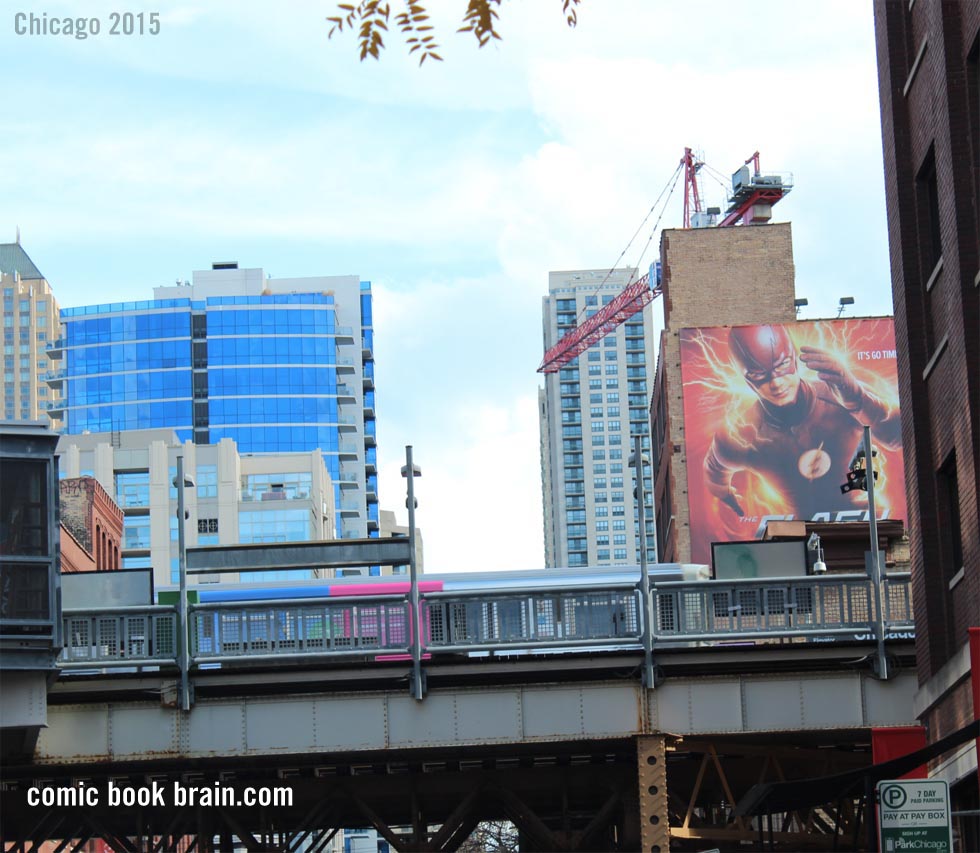 The Comic book industry is changing rapidly because of the crisis, maybe for good

Retailers are holding out hope that by using drastic health and safety measures, like curb-side pickup, they can keep the lights on for the industry’s largest source of sales. But they’re also relying on publishers, who have just begun to respond with unprecedented measures — unprecedented flexibility on orders, full stops on production, and even the potential of diversified distribution." 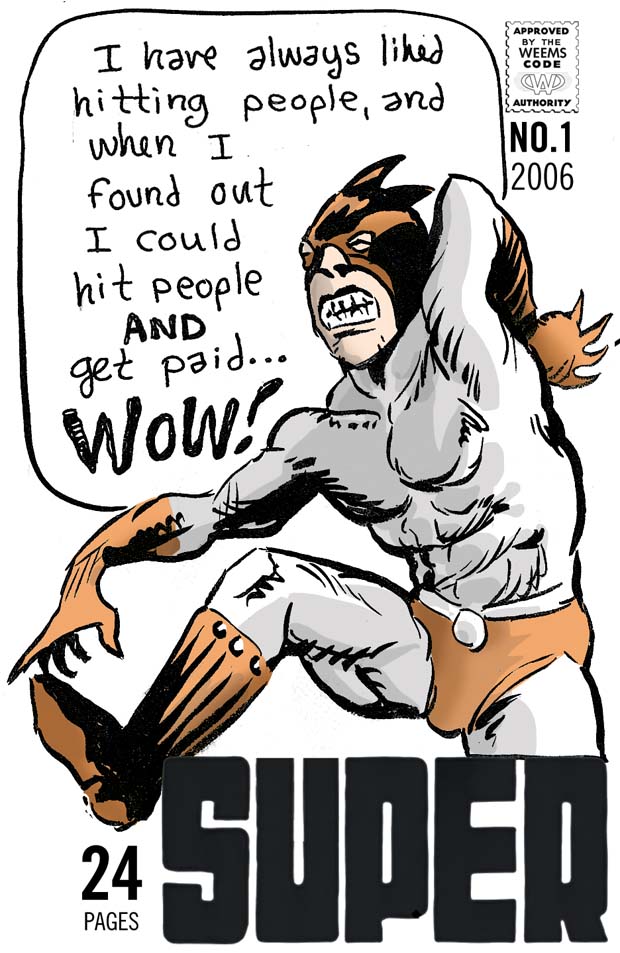 Nrama: How do you feel about the communication that publishers, distributors, and shipping companies have had with you as a retailer in this crisis?

Merkler: We believe the communication has been relatively slow and the answers are not necessarily what retailers want to hear. We understand that the publishers are continuing to work on this, as the environment keeps changing, but it is difficult to be patient.

Shutdowns galore for comic stores and even printshops that get the books onto paper. On top of that comic artists are shuffling around to keep working, but it looks like an enforced and unenforced hiatus is now underway, no matter which way fans and professionals turn.

Could a big crossover book between Marvel and DC help? Various ideas floated in this article at Bleeding Cool by Bleeding Cool.

I have been writing this article for almost twenty-four hours. Been talking to senior comic book industry figure after another. The problem is, the second I get a hold of what might actually be going on, the situation changes from under me. But everyone is agreeing that this current coronavirus pandemic, and the reaction to it, will change the American comic book industry for good.

Draw Batman in a chef hat with Todd McFarlane

Even without coronavirus, sales were diving for the big comic book companies

(Note, though, February has three fewer days than January).

On the other hand, some comic book sales are up in Russia - Wall Street Journal

You mean it's not Herbie The Fat Fury?

Is 2020 Comicon certainy in doubt?

Right now, we hear that SDCC is quietly proceeding as if everything is still on track. Representatives for the event did not respond to request for comment. Studio representatives say they are, in turn, waiting to see what the event's organizers decide before making their own verdicts.

Daniel Craig wanted to do Superman and Spider-Man, not Bond, originally.

As coronavirus shuts down movie theatres, Hollywood rushing to put their 2020 films into video-on-demand

Video on-demand no answer for the big "tent-pole" movies

Bottom falling out of the movie theatre business

Kibblesmith told the Marvel website: “They’re hyper aware of modern culture and optics, and they see their Super Heroics as ‘a post-ironic meditation on using violence to combat bullying.’

The Flash movie was going to get started next month

Story at Indie Wire about this. And, Collider has a bunch of new shots from the coming movie

Free Comic Book day shifts to the whole month of May, and then gets cancelled outright 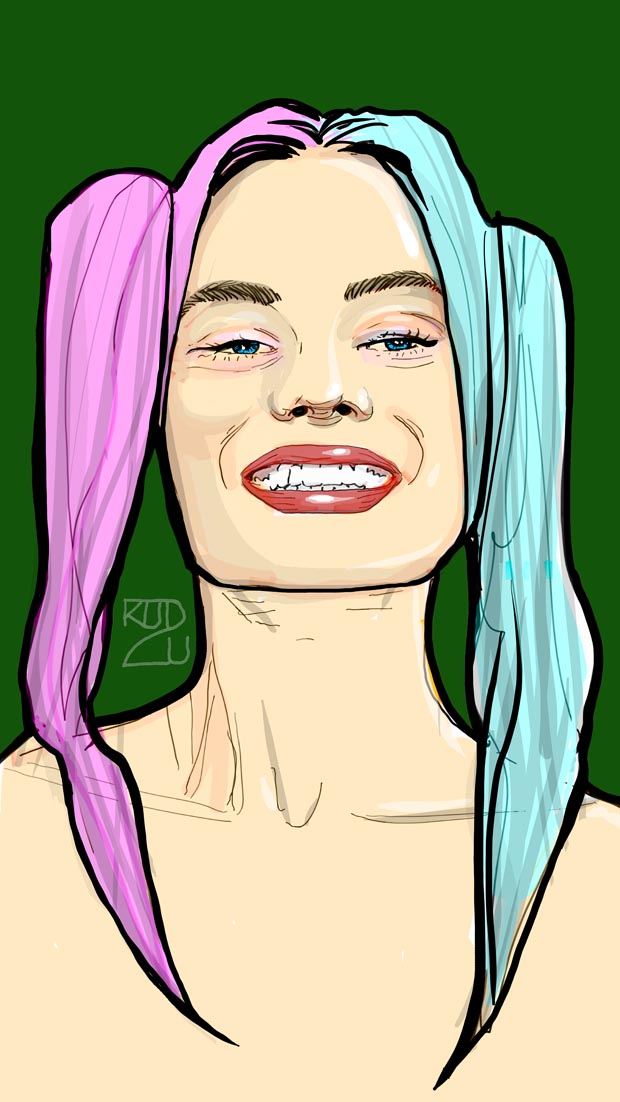 The coronavirus pandemic is shutting down Hollywood productions left and right, but what they've got finished is being rushed to digital / on demand streaming. The grim entertainment reality for Hollywood is that theaters are closing up for the time being.

Spider-Man with an iPad?

Story speculations at Yahoo Finance and at Barrons

Black Widow gets knocked off schedule by Coronavirus

Speculation in various places online is that the budget on this Scarlett Johansson stand-alone film is that it cost too much for it to be transferred into the on-demand streaming avenue (like Invisible Man and other films) and it will just get shelved until Disney can find a way to get it out into theaters (like should have happened years ago!)

Story at AV Club and at Variety

Coroanvirus is shifting eyes to the cyberworld - story at NY Times