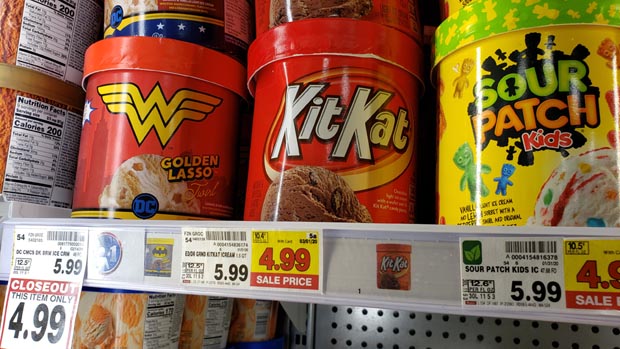 Close out this item only

Sony has a "Mystery Marvel Movie" in the works

The return of the Yellow Kid 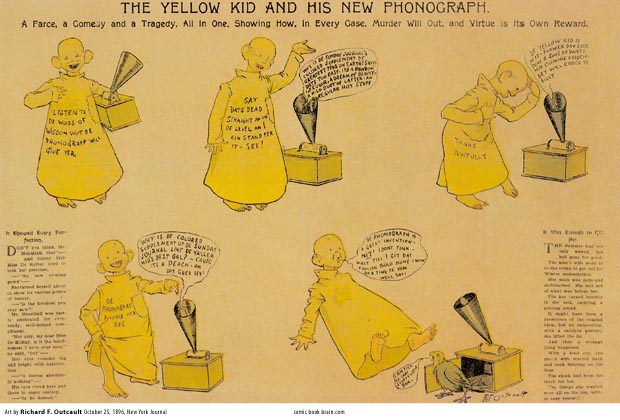 The Yellow Kid and his first phonograph, by Richard Outcault, Oct 1896

Newsweek describes how the three-issue series derives from the 1940s Superman radio serial Clan of the Fiery Cross.

Too much on the shelves

Article on Boom! Studios leadership saying the marketplace is flooded with too much product, comparing it to going to a supermarket and wanting to buy BBQ sauce, but getting paralyzed because there's too many brands to choose from. Boom! also claims that they cut their line by 12% and this benefited their overall picture.

(The obvious question is: if the direct market is a sum game of X-number of titles, then having competition close up frees dollars to be spent on the titles left. BBQ sauce notwithstanding, diversity of publishers might be the only thing that could help rejuvenate the industry, based on the idea that the established publishers don't know how to do it, so an outside publisher might be able to crack the dilemma of attracting audience. Fighting over the buyers still in the market is an obvious concern for any publisher, let alone Boom!, but the reality is the big question of how to bring in new readers is the main, long range issue, and if anything has been proven thus far it is that the main "big" publishers haven't figured out how to achieve this. Pushing out the little publishers isn't going to bring about change, it probably only consolidate the existing problem.)

Or so says Deadline Hollywood

Video of TODAY’s Al Roker and Joe Einhorn talk about a Brooklyn comic book store that sells books but also trains the "next generation of artists."

Selina Kyle is Zoë Kravitz is Catwoman - Article points out that Robert Pattinson is probably the only cast member under more scrutiny than she is in the coming The Batman movie. Story at MSN News

Rumors about the lineups on coming MCU movies

In particular, Doctor Strange and the Marvelous Madness (probably not the exact title) will have a large roster, in the same vein as Captain America Winter Soldier which functioned as a kind of junior Avengers movie.

More about this at MSN News

Researchers Xin Li and Kaige Shi from Zhejiang University in China have created a wall-climbing robot using a specially designed vacuum suction unit. Until now, climbing surfaces using suction required the surface to be unbroken, such as glass or marble. This was a requirement because the vacuum would leak through the gaps in the texture of the surface, leading to a complete loss of suction.

Scientists have solved this problem by implementing a high-speed rotating water ring that coats the space between the surface and the suction cup. This film of rotating water allows for the vacuum's suction to be unbroken, which means that suction levels are kept at an optimal rate for climbing. Li said,

Books could be stolen archival copies from their library? 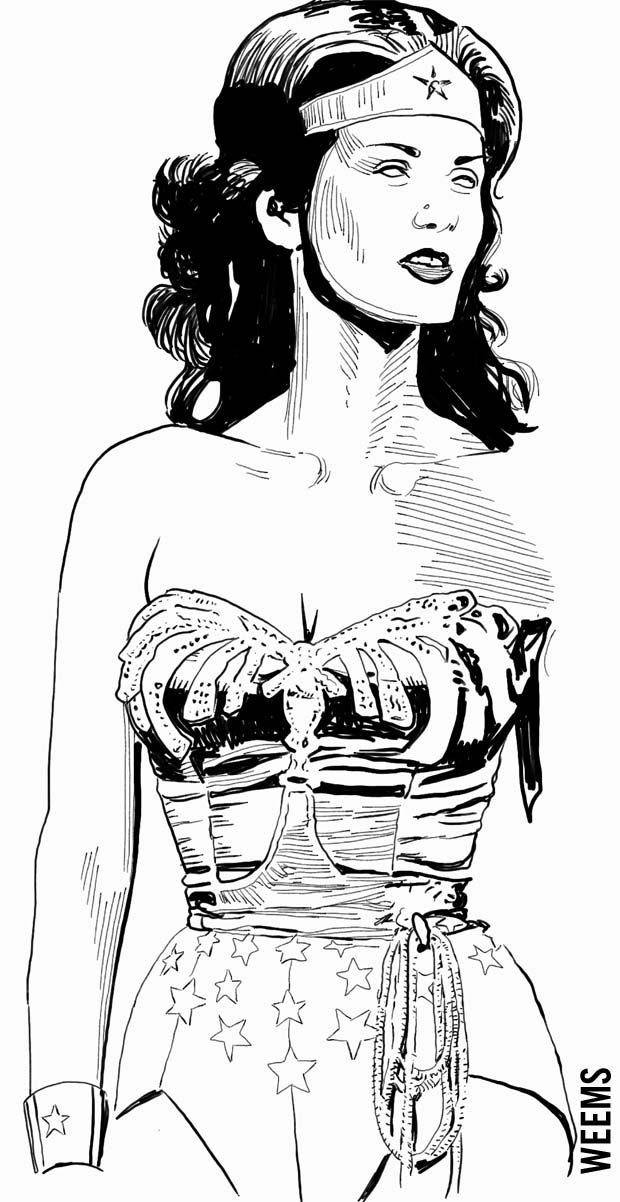 The End of the Retail Apocalypse... It’s easy to get lost in how quickly retail is transforming, but there are plenty of opportunities, and the past has shown us examples of how to survive in this new world. Here are my predictions for retail changes in 2020 and how to adapt. The good times are far from over, there’s light on the horizon, and there is plenty to be optimistic about."

Article with focus on film heroes, produces list without Batman or Superman - story at Cheatsheet 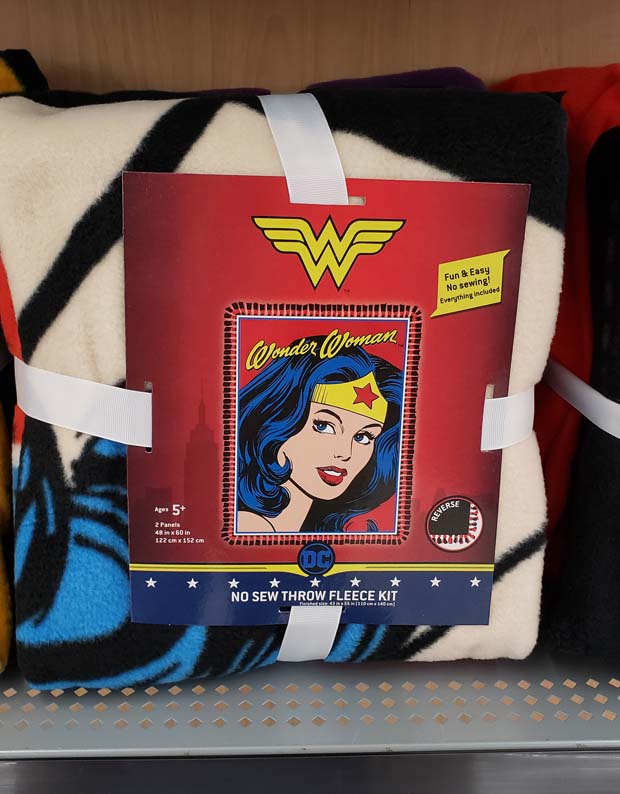 And they were all copies of Crash Helmet #1 [just kidding]. Story at Miami Herald

Story about this at Digitalspy

Prepare who? Apparently the headline writer at HR meant "prepare the reader"? 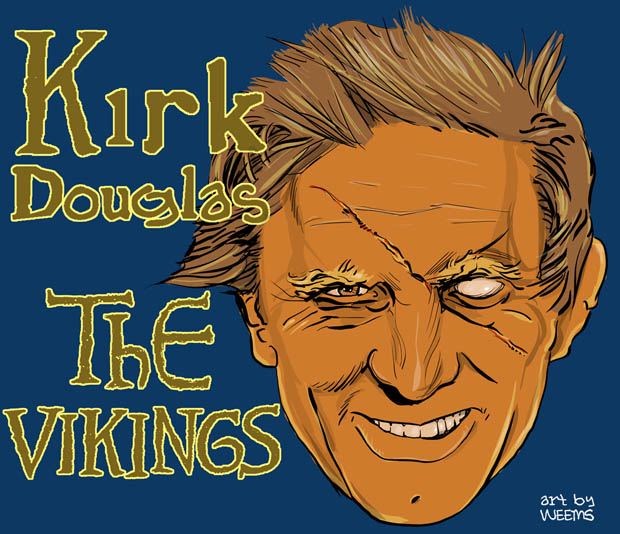 Possible surprise move at DC/Warners with the new Harley Quinn Birds O' Prey movie: early word seems to say the film is good. [Well, this turned out to be false] 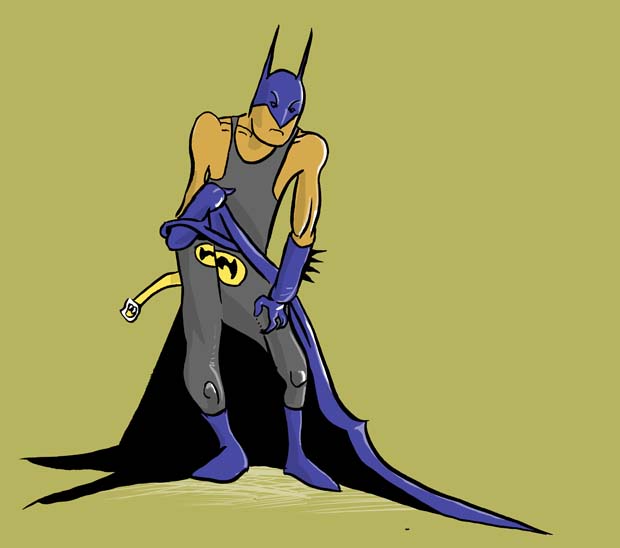 Article covering what Batsuit is the best at IGN News

This article on sales figures includes the word "worryingly" which means sales numbers continue to fail to support optimistic hopes for a turnaround in the industry.

On the other hand, numbers say digital purchases of comic books rose 4% in 2019 - story at Goode Reader

Features a slow inspection of the Batsuit with Robert Pattinson immobile, mostly, with some piano throbbing out some low notes. Speculation is that the bat symbol on the chest is made from the weapon that killed Bruce Wayne's parents. 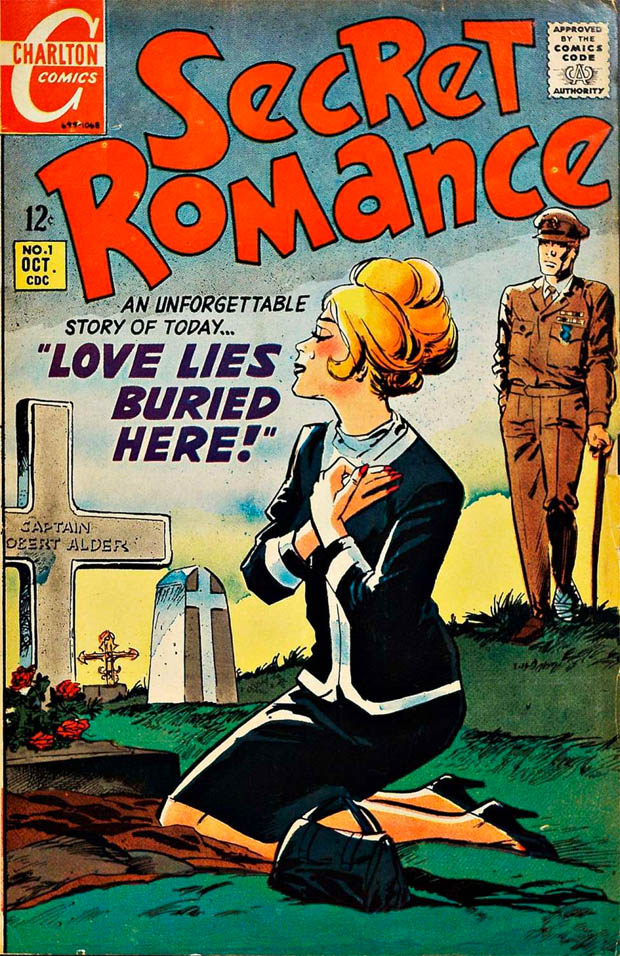 How many Spider-Man movies will there be in 2021? 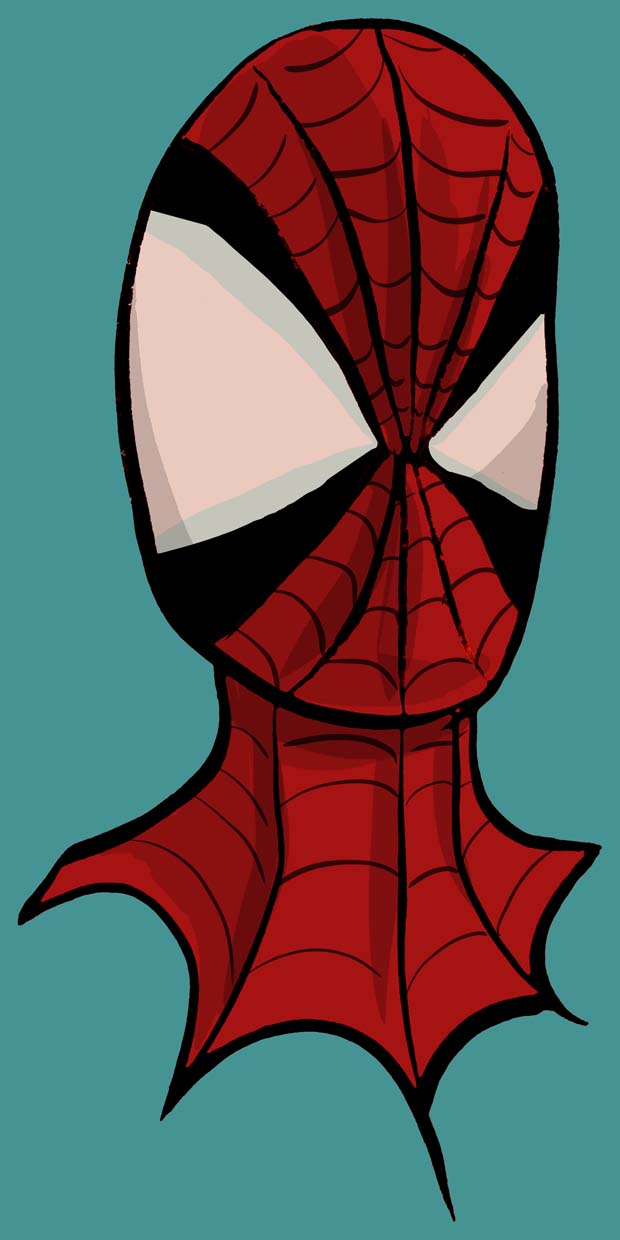 How indie comics changed in the last decade. Story at CBR com

Birds of Prey leads weekend boxoffice, gets tagged as a bomb by press

Interesting phenomenon is when a "big" movie tanks, the press helpfully chimes in to describe how they knew this would happen all along.

Birds of Prey (and the Fantabulous Emancipation of one Harley Quinn) had a reported production cost of $84 million. After the poor opening weekend the worldwide take is $79,510,017 million. Roughly speaking, the film needs to gain twice its cost of making it in order for the production company to earn a profit, so there's a need to generate another $90 million in box office ahead.... which may not be possible. (Consider how Dark Phoenix appeared last year and sank, though it was another sequel in a long line of X-Men movies so there wasn't any branding incomprehensibility working against it. DP produced a total box office worldwide of $252,442,974, but it's production budget was a gigantic $200,000!)

Will the hurried effort to rebrand Birds of Prey help? Suicide Squad in 2016 made $133.6 million in its domestic market opening weekend, and $746,846,894 million in total during its world wide run. Its production budget was $175,000,000. Suicide Squad was beaten badly by critics (for various reasons), but still pulled in a lot of dollars. For the rebranded Harley Quinn to "grow legs," as they say in the cinematic arts, some good word of mouth needs to spread, and there is mostly positive feeling out among the web sites that rank audience reactions, so its not an uphill challenge like Suicide Squad posed, but the future looks kind of dim considering the odds.

Bloodshot comes out March 13, The New Mutants on April 3, so I expect worries about a relapse of "superhero fatigue," that all-purpose condition to explain box office failure, will be confirmed if these two also fail. That would put a lot of added pressure on Black Widow on May 1 and Wonder Woman 1984 on June 3, especially since the female-leading Dark Phoenix from last year failed, and if Harley Quinn does also, then eyes will be watching these two big Marvel and DC female-lead films for 2020 with extra scrutiny.

The "contagion of gritty" leaping from Logan to Joker looks to be (theoretically, at least in terms of marketing) clamping onto the Pattinson/Matt Reeves The Batman movie

The writer lists out five Marvel villains that can beat Batman, ends the article with "...if Bats were to find himself in the Marvel universe, he might want to steer the Batmobile out of their way."

After considering the criminal cast in the article's five-point list, the obvious question comes: if these guys (its all guys) can beat Bats, then why can't the equivalent villains in the DC Universe do the same?

Sam Raimi coming back to Marvel ?

He's going to (maybe) direct Doctor Strange In the Multiverse of Madness. This would be his reconnection to Marvel after being the director on the original three Spiderman movies (which made a combined worldwide box office of $2.5 billion).

Also, coming on board for Doc Strange would mean he'd be back to work for Marvel's boss, Disney, who employed Raimi for the 2013 Oz The Great And Powerful.

Also hopefully it means Bruce Campbell will show up, too.

Apparently, included with the Raimi news is that Rachel McAdams won't be back for the sequel as Strange's (sort've) girlfriend.

More about this at International Business Times [English]

Batman declared ‘most handsome man in the world’

George Clooney, who played Batdad in the best Batman film ever made (if you hate Batman) Batman and Robin 1997, has slid to fifth place in this absurd article on male beauty comprised of using the ancient "Greek Golden Ratio of Beauty" - - see the rankings at Entertainment Weekly

Indiana Jones 5 with no Spielberg

Story at We Got This Covered

Reviews of the animated film

CBR - "...Superman's naive and still has a kid-like mentality"