Concerning Batwoman ratings, this article at Wegotthiscovered mentions it: "...season 3 kicks off on October 13th, with the show moving to the new night of Wednesdays, possibly as an attempt to combat the dipping ratings."

Video and story at Eleftherostypos [in Greek, use Google Translate to change to English if needed]

See more: Batmen of the World

The SDCC Comicon from 1970 to now – Multiversitycomics

The part that Detroit, Ray Bradbury and Artist’s Alley played in the creation of the long-running convention. 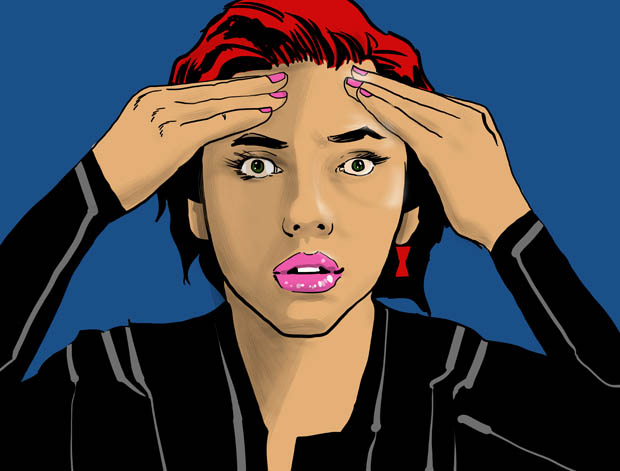 "Comic books have taken over the movies. Must they take our indie auteurs, too?"

He's gotta appear some if you're going to sell a Pengiun toy next March, 2022

You can build it but I don't think you could safely wear it.

The headline at WGTC said fans were going mad at this news.

She found out that she was allergic to latex .

West hilariously - and potentially through some level of inebriation - accuses Lawler of colluding with The Penguin and Mr. Freeze to make Tennessee's winter unusually frigid that year, a true crime against humanity if there ever was one. Lawler joining into the conversation only ratchets up the surreal nature of the event, with "The King" coming out in full Superman attire, followed by Batman referring to Superman as his friend "Sup," and even bizarrely invoking Marvel superhero Spider-Man, calling him "Spidey-Baby."

For pure entertainment value of the unintended kind, it is indeed a champion.

São Paulo, 2045. A communist dictatorship has spread across the planet and the Brazilian metropolis is destroyed. There are no more dogs – they have all been devoured by starving locals, including a large number of Argentines who fled the Peronist government, even more cruel than that of Brazil. Drones are monitoring people, who have been forced to enroll in a global biometric system. In this scenario, a former military man walks in the shadows, unidentified by the digital Marxist dictatorship. His name is João Destro. This is the starting point of HQ Destro, scripted by Luciano Cunha and designed by Michel Gomes.