The comic book writer, who co-created the Winter Soldier character and whose work helped inspire $1 billion grossers like 2016’s Captain America: Civil War, made waves with a widely circulated interview in which he expressed dissatisfaction with his Winter Soldier pay. “I have made more on SAG residuals than I have made on creating the character,” Brubaker told Kevin Smith and Marc Bernardin on the Fatman Beyond podcast, referencing his cameo in Captain America: The Winter Soldier (2014). In May, Ta-Nehisi Coates, whose run on Black Panther comics helped the $1.2 billion- grossing Chadwick Boseman film get greenlit, backed Brubaker in an interview with Polygon, noting that he was fortunate not to depend on comics for a living. “I wish that Marvel found better ways to compensate the creators who helped make Black Panther Black Panther,” said Coates... Comic book history is full of stories of writers and artists who signed meager deals only to see their creations become icons, dating back to 1938, when Superman creators Jerry Siegel and Joe Shuster signed away the character for $130...

“Pulps are a super-cool, rare, up-and-coming collectible,” says Zurzolo.“They feature beautiful, racy, often graphic covers, especially compared to comics — and of course, they’re available for a fraction of the price.” For some, the scarcity of these fragile collectibles is part of their appeal. After all, the term“pulp” comes from the cheap wood pulp paper they’re printed on. Typically, the pages were left untrimmed, leaving them prone to chipping and flaking. Most significantly, it’s expected that the leading comic book grading companies will soon begin grading pulps. Currently, pulps are graded by the dealers themselves, rather than a third party

Disney’s “Black Widow,” the first Marvel movie to grace theaters in two years, has surpassed a notable box office milestone, hitting $200 million worldwide. For the Marvel Cinematic Universe, a franchise that remains unrivaled at the box office, that would not traditionally be a benchmark worth highlighting. Many of its recent installments, at least the ones released pre-pandemic, have flown past $200 million globally in their opening weekends and climbed to $1 billion with relative ease. But, even as vaccination rates increase and people adapt to the outside world, moviegoing has yet to revert to normalcy.

In the recent Infinite Frontier #0, Nubia became Queen of the Amazons after her predecessor, Hippolyta, left to join the Justice League.

Adhouse is coming to the end of the line – Multiversity Comics 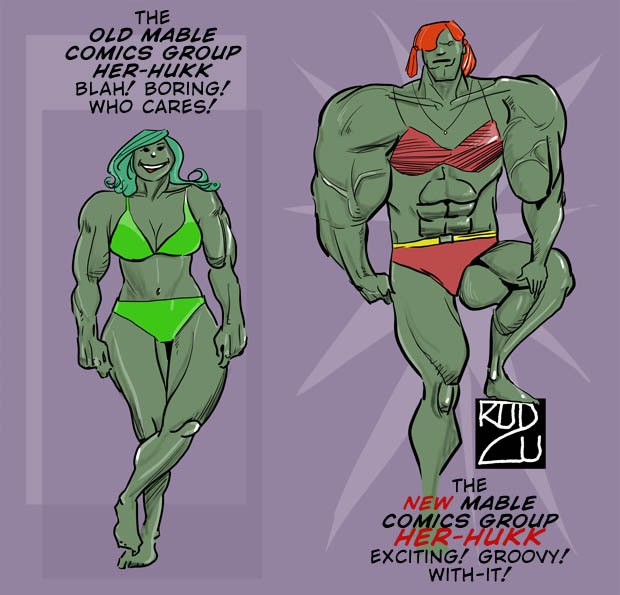 Story and images at Comicbook

The disturbing stats on Black Widow 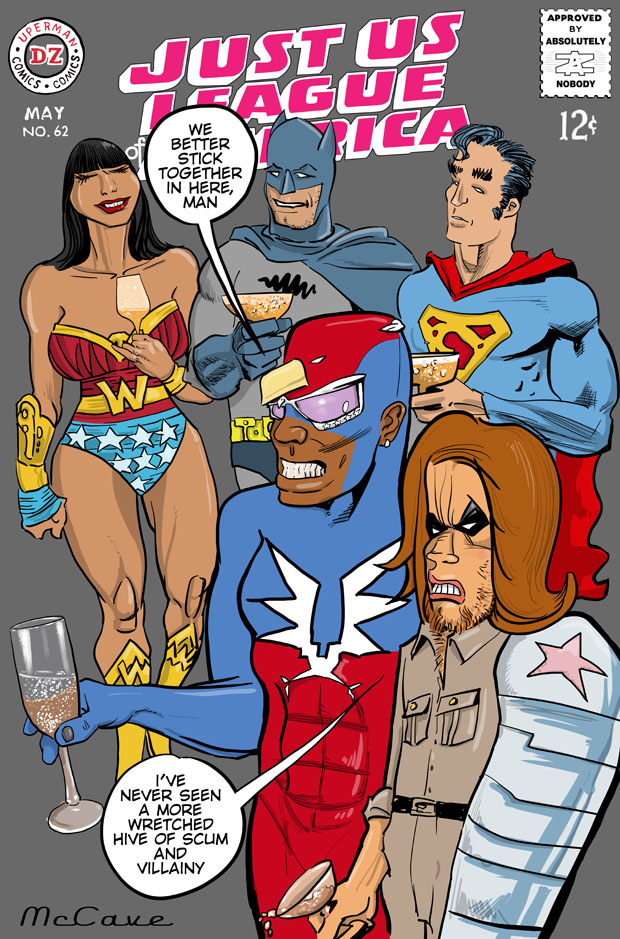 The good news for Disney is that they've got a movie making some money and thereby creating cash-flow, and the numbers look pretty good for Black Widow.

Story at Comicbook and at ICV2 which compiled the data

More The Batman with Pattinson movie 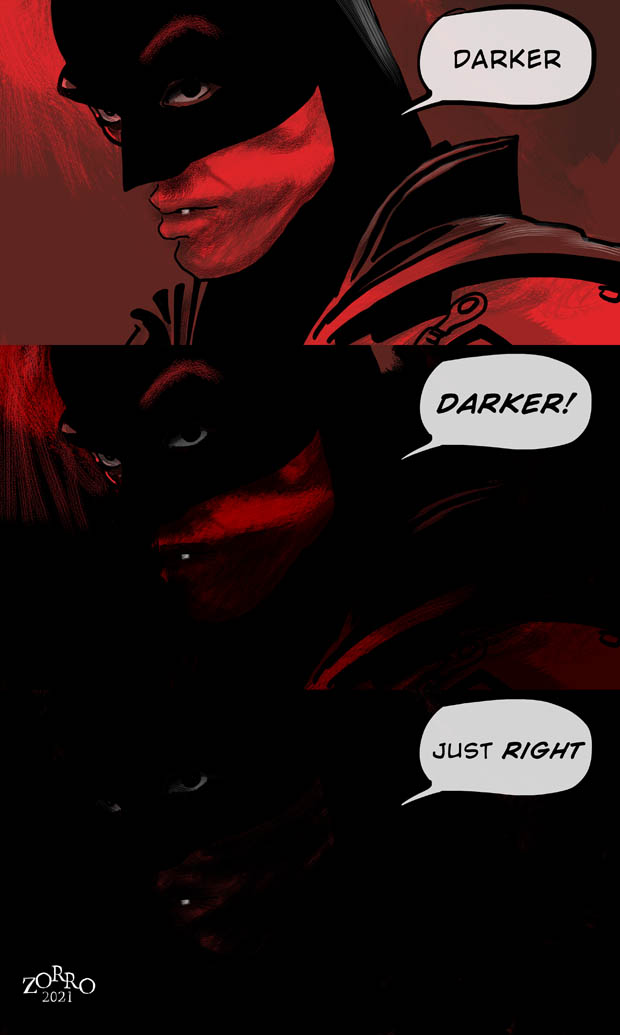