Five years ago, the Baton Rouge friends launched their Blerd-ish! podcast, a romp through what’s happening in the world of independently published comics and other genres with a focus on Black talent. The brand has grown to also include merchandise, an online bookstore and participation in regional comic conventions and local pop-ups.

New York Giants get their own Marvel comic book – Forbes

And in that vein: Robert Pattinson Reportedly Unhappy With DC Using Multiple Versions Of Batman – We Got This Covered 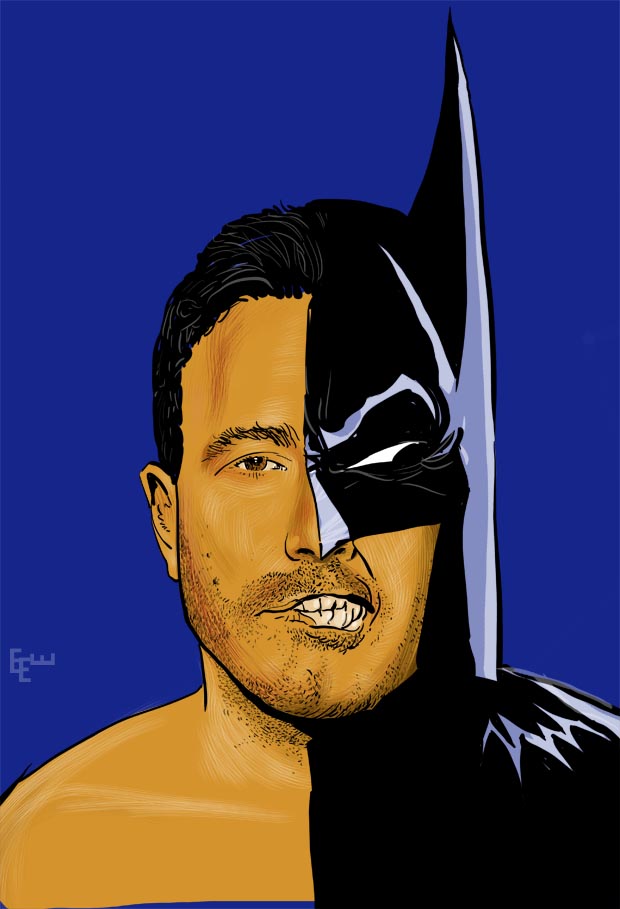 The result of his lifetime passion is “The Art of Thai Comics: A Century of Strips and Stripes.“ Just published by Bangkok-based River Books, this voluminous and exhaustive work of 288 oversize pages is magnificently illustrated, designed and conceived.

AMAZON: The Art of Thai Comics: A Century of Strips and Stripes Published by River Books, September 30, 2021. 220 pages.

Tip jars of Marvel vs. DC

At my local Dunkin' Donuts, however, a clever kid behind the counter laid out two tip jars. One was labeled "Marvel" and the other "DC". And unlike most tip jars, these two were overflowing with enough cash to double the wages of the two kids working there.

The reference is to the long-standing competition between two comic book brands: Marvel, (Spiderman, The Hulk, and the Avengers) and DC (Batman, Superman, and the Suicide Squad.) Every nerd on the planet has an opinion about which franchise is better.

It showed the future: How Bill and Ted #3 went to streaming – Comicbook

A film that radically updates this ancient "beheading game" tale about an otherworldly "Green Knight" who invades a Christmas party at Camelot and sets Gawain, the relunctant hero, on a path toward certain death.

Review of The Green Knight 2021

A flashback movie to fill in the backstory on Black Widow (Scarlett Johansson) and her very dysfunctional family of super-spies.

New Batman rumor: Matt Reeves follow up to The Batman will be live action The Long Halloween

The show features work by comic book artists Luke McDonnell and Penim Loureiro, who created original artworks based on themes that Klein came up with. The concepts range from a new cover for “Tintin” to which superhero each artist would be. Loureiro would be Two-Face, one of Batman’s adversaries, and McDonnell would be The Shadow, a detective adapted from 1930s pulp novels to comics, among other art forms. McDonnell is known for his work on “Iron Man,” “Suicide Squad” and “Justice League,” while Loureiro, a Portuguese artist, has published comics in numerous European publications.

It's nice to see a mainstream media story still using the "Holy" headline starter to commemorate a story related to comic books. It's as if 1966 will never die.

"Batman’s New Motorcycle Looks Awful. I know some people will give me hate for trashing this new Batcycle, but it’s garbage compared to Bruce Wayne’s car" – Yahoo News Headline

Details at DC Comics describing the changes to the original character and the story arc of the coming graphic novel by Varian Johnson.

Scarlett Johansson vs the Mouse

This is one of those cases where a media story is a Rorschach test where everyone can see what they want, versus the simple technicalities of contracts, something that will take a courtroom argument to establish. It's going to come down to legal teams and the merits of the case vis-a-vis contract law.

More at Scarlett Johansson vs the Mouse page

In addition to stories featuring DC and Warner Bros. characters, each 48-page "flipbook" will also include kids-geared activity pages including mazes and puzzles. Two volumes will launch the program - My First Comic – Batman, featuring DC's most popular and often most ubiquitous character, of course, and My First Comic – Space Jam: A New Legacy tying into Warner Bros. recent live-action/animated hybrid sequel.