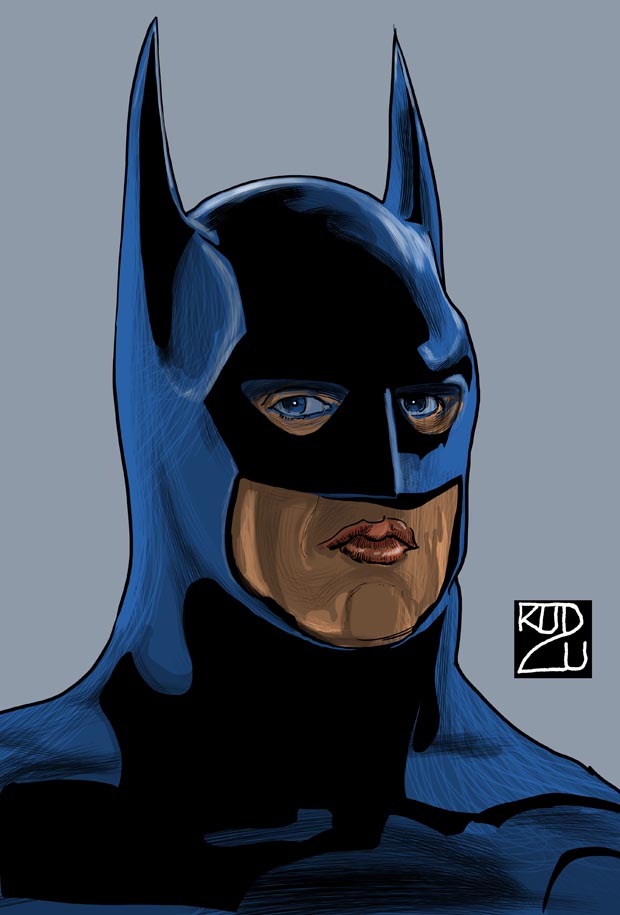 Keaton is Batman for the Flash film: official

"Meet Doc Savage, the most famous superhero you've never heard of" – Yahoo News [If you know who Ron Ely is, you're not asking this question.] 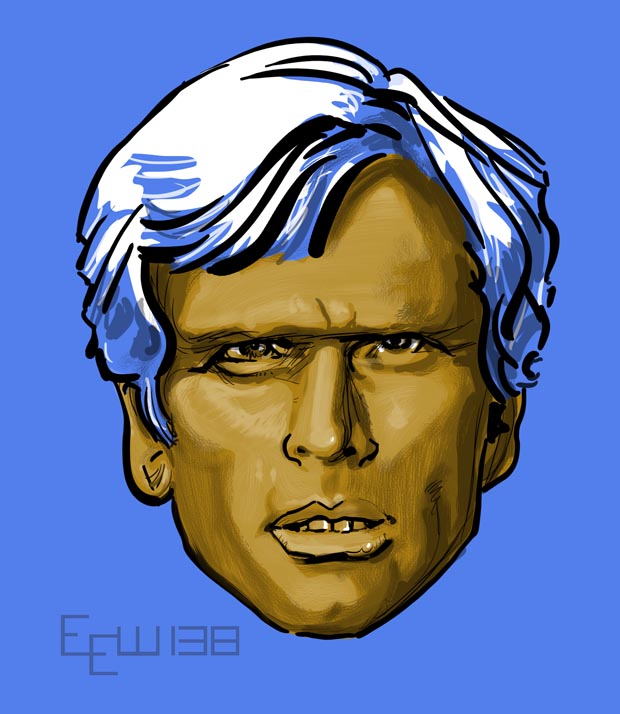 Three directors working on Spider-Man: Into the Spider-Verse 2

The Trench and New Gods shall not be made

The SC Comicon that took place last weekend in Greenville, South Carolina was the first major in-person convention in the area since before the pandemic...

The show took a number of steps to adapt to the present-day need for physical spacing. Young rented 80,000 square feet more than he normally does for the con, and he sold fewer tickets. Masks were required to be worn inside the Greenville Convention Center, sanitizing stations were easy to find inside. He rented fewer booths to vendors and spaced out the tables in Artists Alley, and also canceled all panels and the annual costume contest, which he had admit was a tough call to make..."

Emilia Clarke has her own comic book coming out

Alex Ross getting into the NFT art scene

...Alex Ross, a longtime collaborator of Marvel and DC Comics, has announced plans to unveil his first painting series as a non-fungible token.

....Ross’ series, backed by technology company Otoy, is titled “Shooting Up the Mainstream” and serves as a permanent digital archive of the artist’s lifetime of work.

Indy publishers "trying to be next Marvel"

Alfred Molina to be Doc Ock again for Spidey III

Stan Lee now on sodapop can

From Funko - story at Comic Book

Ross' painted, highly-rendered illustration style doesn't look like anything else on comic shop shelves. It's not quite photorealistic, but it feels real. Before superhero movies began to dominate the box office, Ross' illustrations were the best way to see what DC and Marvel's heroes might look like in the real world. The appeal of Ross' work goes beyond that, though. Every one of the hundreds, if not thousands, of pieces he's done perfectly captures the essence of these iconic characters. There's a reason why Ross' designs have popped up in Wonder Woman 1984, the CW's big Crisis on Infinite Earths crossover, David Ayer's Suicide Squad..."

Batman Beyond: will it be Christian Bale or Michael Keaton?

They think it'll be Bale at Wegotthiscovered

Science means you could own an Iron Man suit soon

The story of three cartoonists who escaped from the Nazis

A groundbreaking female comic book artist, a MAD magazine star and a counterfeiter-turned-illustrator share the floor in an exhibit in New York City..."

...according to reports, the recent release of the much-awaited Snyder Cut of the Justice League, which featured Ben Affleck as Gotham's crime-fighting vigilante, has prompted fans to campaign for a standalone Batman movie starring Affleck, or 'Batfleck'.