"Muddled" stories and the plague of the 'alternative universe' fix-all

Over-engineering (among other things) crashed the Star Wars franchise, and has constantly plagued the Warner projects, and now instead of a MCU-like cohesion, Warner's has a system of spinning off anything that "doesn't fit" into its own separate universe ("alternative universe" has become an all encompassing fix-all instead of a simple bit of fun with a "what if?" story line).

...the fallout from Joss Whedon’s theatrical dud saw the studio’s subsequent movies put less and less emphasis on the connective tissue, and now the Snyder Cut of Justice League has muddled things even further. Fans accept the HBO Max exclusive as official canon, but Warner Bros. doesn’t, while Joker and The Batman exist in separate realities of their own.

Venom II gets moved to another release date 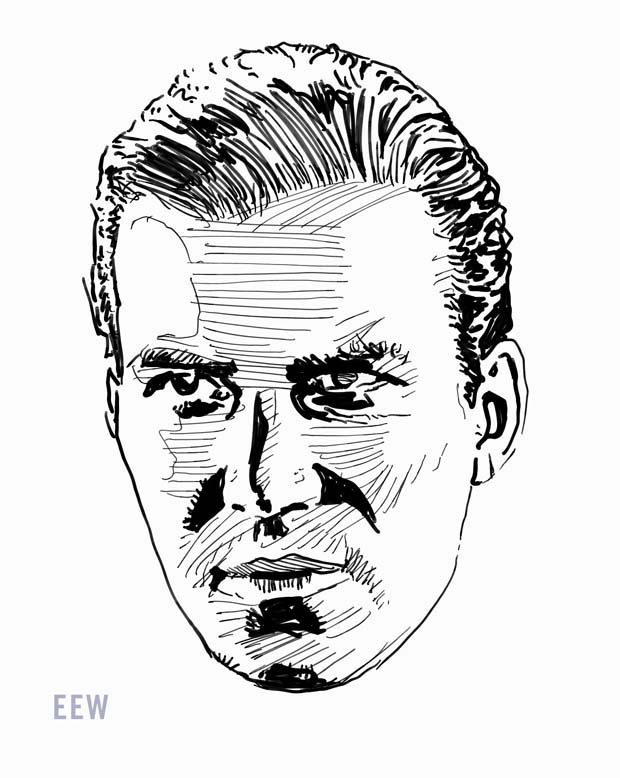 Jose Delbo recently collecting $1.85 million in Wonder Woman art sales has a made a very big impression in the art (and comics) world - more on Comics NFT sales

Want to get a job in comics? Huge demand for grading specialists

Prick up your ears 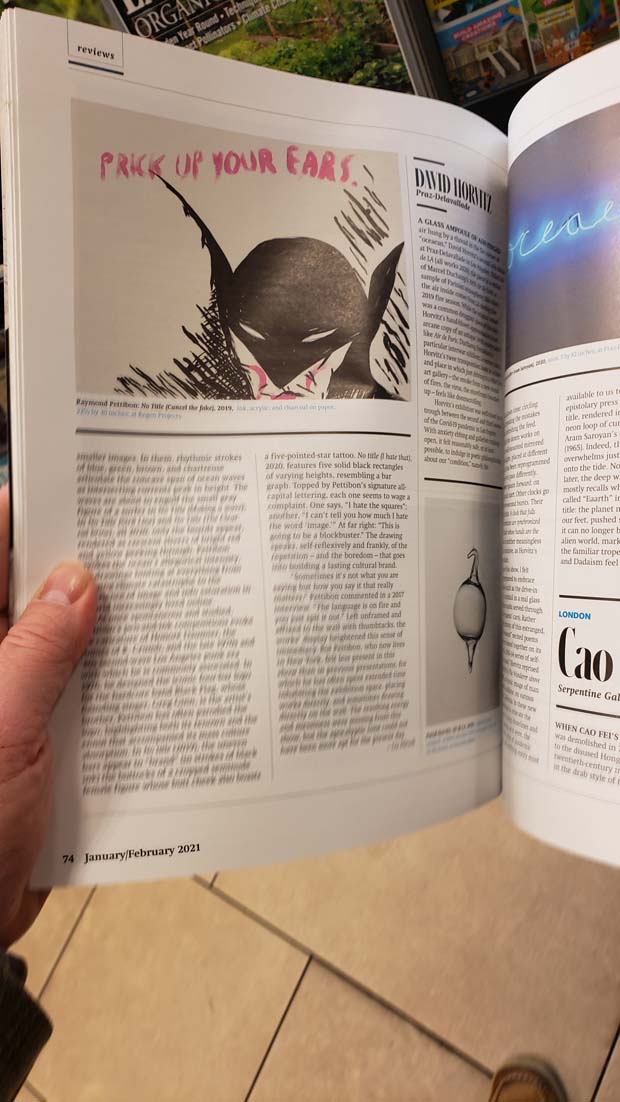 The Batman in Liverpool, England

Naya Rivera as Catwoman for The Long Halloween

She died in July 2020, but had completed her voice work as Catwoman for the animated feature "Batman: The Long Halloween, Part One."

...Wonder Woman 1984, Shazam! and Birds of Prey as the desired tone, but they’re all technically part of the SnyderVerse already.

J. K. Simmons busy with DC and Marvel, and more

Chevy Chase as Batman? How about Steve Martin?

Snyder Cut is credited with increases at HBOMAX

But no numbers to look at - story at Comicbookmovie

Marvel MODOK coming, along with a lot more Marvel stuff

Chris Van Dorn, 27, is the real-life Batman who has made it his life mission to rescue cats, dogs and other animals from being euthanized.

"What To Keep From Zack Snyder's Justice League: A More Humble Batman" – Gamespot

Looking back at Snyder's DC tenure, it is clear mistakes were made, and not all of them were done by Snyder. Warner were the ones who wanted Superman reimagined as flying Batman in Man of Steel, and they approved of everything that Snyder wanted to do in the execution of the movie they wanted.

When it failed to bring in a billion, Warner were the ones that demanded Snyder scrap his plans for Man of Steel 2, in favor of bringing Batman into the fray in Batman V Superman.

Since Superman was already reimagined as flying Batman, Batman was reimagined as Punisher-Batman, and since Warner were in a rush to catch up with Marvel, they also demanded Snyder introduce Woman-Batman, Water-Batman, Speedy-Batman, and Robo-Batman, rushing to set up Justice League next.

Again, Warner approved of everything Snyder wanted to do, in his execution of the movie they wanted to the point of reportedly giving it a standing ovation at an internal screening for Warner executives.

Warner felt it was a tad long, though, so they cut it down in length, made it incomprehensible in the process.....

Christian Bale or George Clooney back into the batsuit?

"If Michael Keaton is too busy."

The Tim Burton Batmobile is "terrifying to drive"

Diamond Distributors used to have a strangehold on putting comic books into comic book shops around the country. In 2020, after Diamond "froze" its business for months during the pandemic, DC Comics announced they were waving goodbye to Diamond. Now Marvel appears to be doing the same thing (and they aren't the only ones, see Ahoy Comics leaving Diamond story at MSN News and moving to Simon and Schuster - Comics Beat).

From the press release at Marvel Comics announcing their exclusive distributorship deal:

"We value our almost 40-year relationship with Marvel and are pleased that we will continue selling Marvel products to the Direct Market and other channels," the statement reads.

The changes aren't just from the big two comics publishers, but from across the board:

More about Diamond Comics and its woes

The impact of "black nerds" on pop culture aka superheroes

Black Widow movie moves from May to July 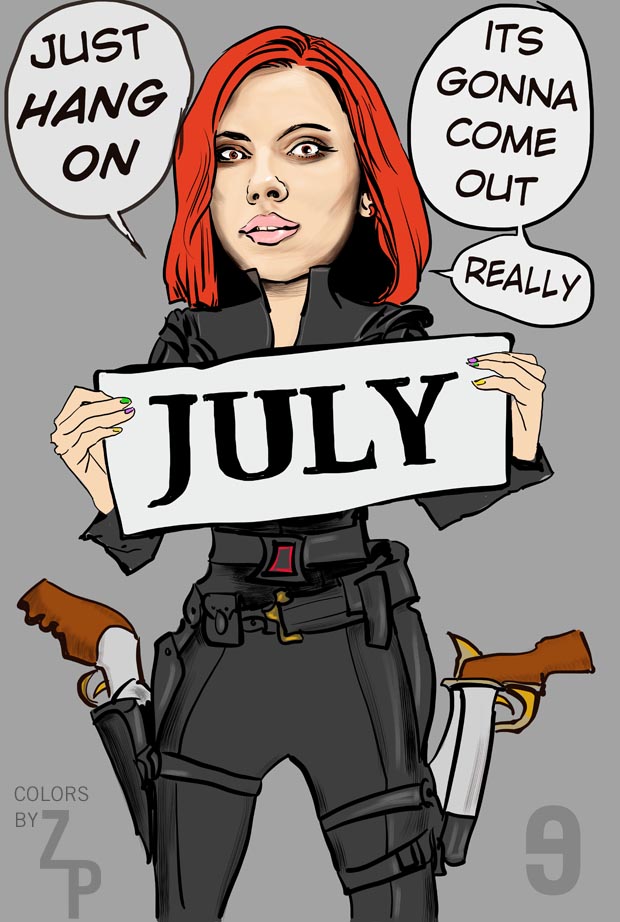 New promo from Legendary Comics for Kong vs Godzilla

Story and art at Dread Central

King Kong vs Godzilla is now set for March

Well, that was fast

BRZRKR Is Going to be a Netflix film – MSN News