Three deadlocked comic book series that need to be finished/sequeled

Discussed series are: All Star Batman and Robin by Jim Lee and Frank Miller; Daredevil Bullseye: The Target by Glenn Fabry and Kevin Smith; and one more

...John Byrne's "The Last Galactus Story" before. I know I'm far from the only aging Bronze Age comics nerd who still remembers the bitter disappointment that came with learning that EPIC Illustrated had been cancelled due to slumping sales. That meant readers who had been enthralled by the nine published chapters of Byrne's cosmic mystery were stranded in limbo. Byrne's incomplete opus is the greatest unfinished story in Marvel history... 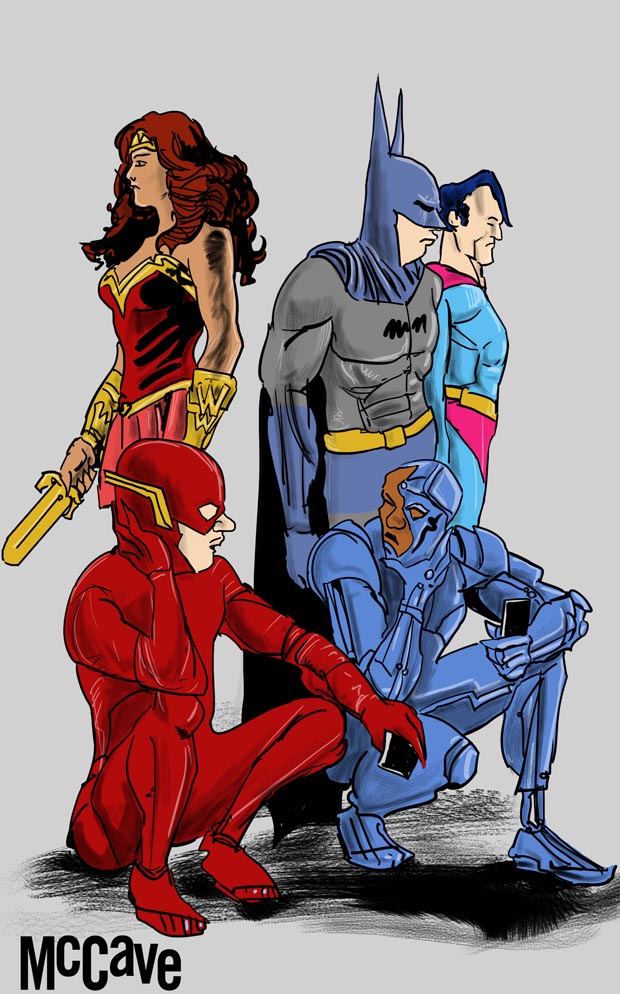 What they're sort've saying:

Msn / Inc – "...the fact that WarnerMedia decided to make the film at all was an incredible win for its brand. It told DC Comics fans that the studio was invested in those characters in the same way Disney is invested in all things Marvel.... "

Yahoo News – "It’s not just the ridiculous run time that makes the movie a beast to watch. Despite additional villain and hero cameos that will certainly have fans cheering, the original movie’s problems remain relevant. The story’s overarching Mother Box MacGuffins are even more confusing than before, and the same campy dad jokes abound. Additional scenes meant to personalize newer characters like Flash and Aquaman are awkward and unnecessary..."

Deadline Hollwood – "Fanboy heaven or hell. Which is it? ...After all the sturm und drang and untold millions lost on a seemingly cursed film that hardly anyone liked, the emergence of Justice League in this new form represents something akin to a resurrection..."

Variety – "The new movie — and make no mistake, it really is a new movie — is more than a vindication of Snyder’s original vision. It’s a grand, nimble, and immersive entertainment, a team-of-heroes origin story that, at heart, is classically conventional, yet it’s now told with such an intoxicating childlike sincerity and ominous fairy-tale wonder that it takes you back to what comic books, at their best, have always sought to do"

Zack Snyder: Superman had a baby and the baby is the next Batman 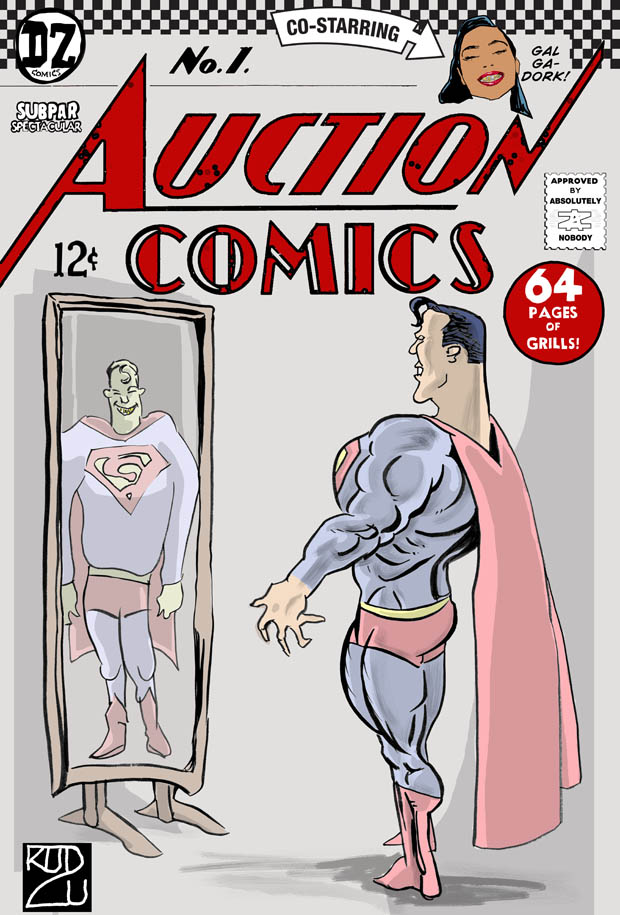 NO THE ABOVE IS NOT THE ACTUAL ART

One of only three copies known to exist, the book comes from the collection of Gary Colabuono, a Chicago-based comic book historian and advisor, according to Heritage Auctions, which is offering the copy at its comics and comic art sale from April 1-4." 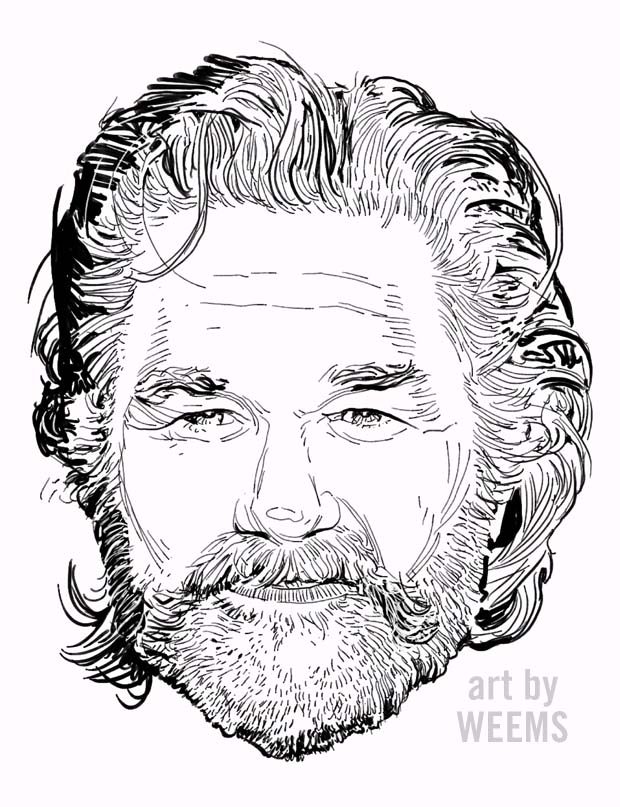 AKA Jack Burton and "MacReady"