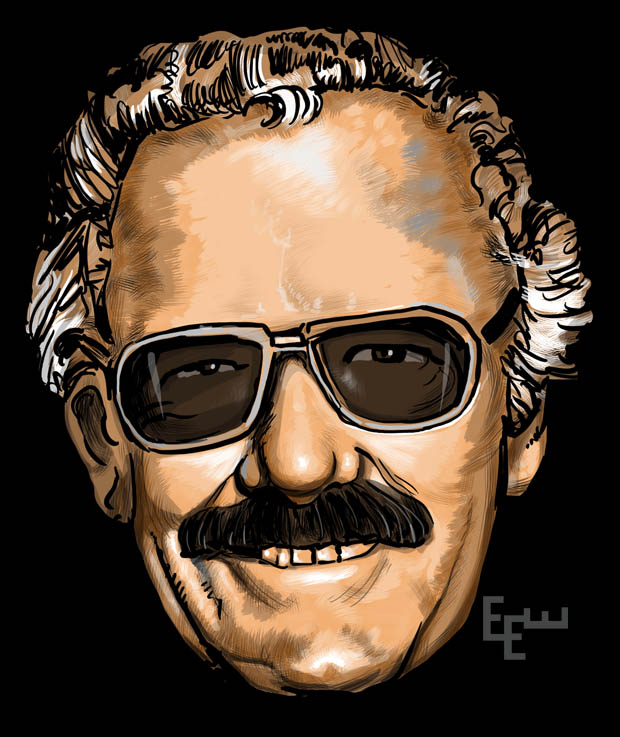 The Washington Post goes after Stan Lee, saying that Lee's creator status on so many stories/character is not earned, that "at best, he's just an editor" or something like that.

A tally of twenty instances at CBR

If DC Comics (and Marvel) can make killing their characters as cliche as their frequent reboots to issue one, why can't they merge these two stupid ideas and have the characters killed and rebooted every issue? It could save paper.

Liking superheroes and strange genre stories is not what it used to be when I was a kid. In fact, these sorts of stories make up the bulk of pop culture today. Yet, the comic book shop is still a sacred space where the importance of these stories is not taken lightly. Folks can easily dismiss the Marvel or DC films as amusement park rides lacking in the substance that makes great stories. However, in the comics shop, folks understand that these stories are our modern mythology. Kids love superheroes because the real world often lets them down. Captain America, Superman, Batman, and Wonder Woman are figures who exemplify good values and who will never disappoint us with a secret scandal. (If they do, it’s like a villainous plot involving a doppelganger!)

...original art from John Romita, Jr. -- including a page from his Black Panther run (with award-winning writer and TV and film producer Reggie Hudlin) that features imagery used in promotional materials for BET's animated Black Panther series. Of particular note in the initial livestream sale is the complete original art for Black Panther (2005) #2 with art by artist Romita Jr, inker Klaus Janson, and written by Hudlin.

"...the new initiative marks the first time a major U.S. publisher has made content available day-and-date with the subscription-based streaming service". The new level of service begins with this week's release of Sabrina: Something Wicked #3. But, along with the latest release, comiXology Unlimited users can now read the full Archie library on the service. ComiXology Unlimited is a subscription-based service that offers access to 25,000 comic books, graphic novels, and manga for a flat fee of $5.99 a month. 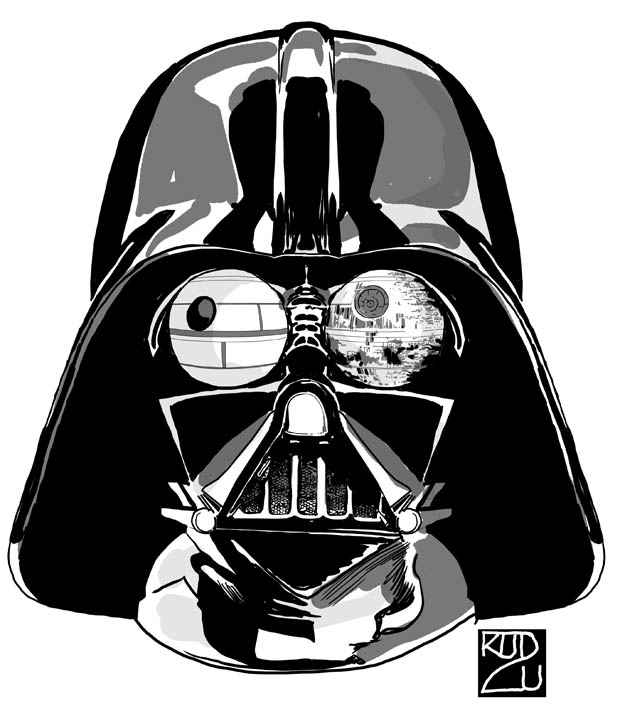