Solicitations with images at Gamesradar

The writer who co-created the modern X-Men (with John Byrne, among other artists) is having a 50 year anniversary in December 2020. Claremont's impact on modern comic books can't be measured, his run on the moribund late 1970's X-Men took a second string book and turned it into a model for change and updating storytelling styles that influenced what came next in the 1980s for all the superhero books.

No hurry for crowds to return to movie theaters

The "scramble" for online customers by retail shops

Story and images at Comic Book 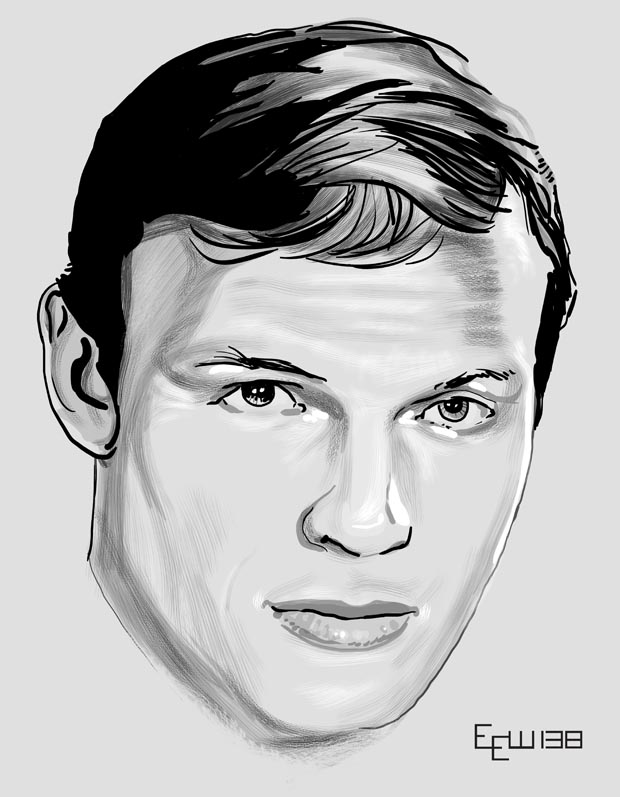 Flash and Sonic the Hedgehog team up?

Tatiana Maslany shall be She-Hulk 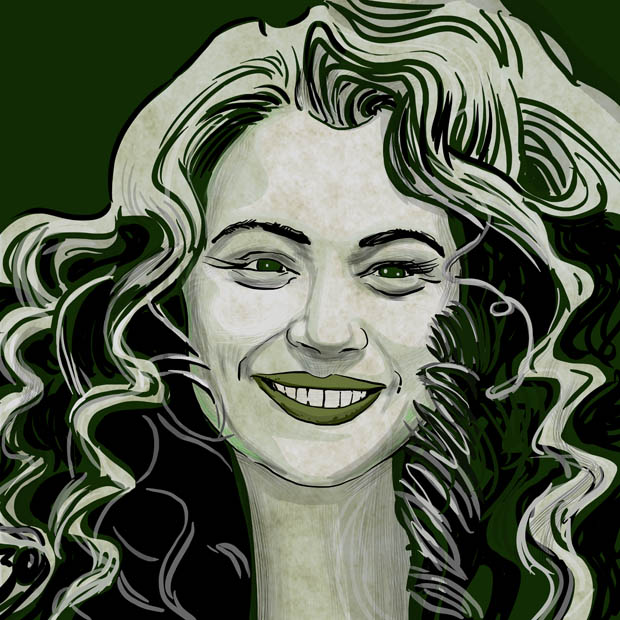 Henry Cavill is in for three more Superman roles

At this rate, we'll get to see Pattinson (as Bruce Wayne/Batman) literally age as we watch the finished movie as it will be made up of scenes shot over a longer and longer period of time. More on the Pattinson / Matt Reeves The Batman