Why do fans have issues with Iron Man III? Why? Why?? 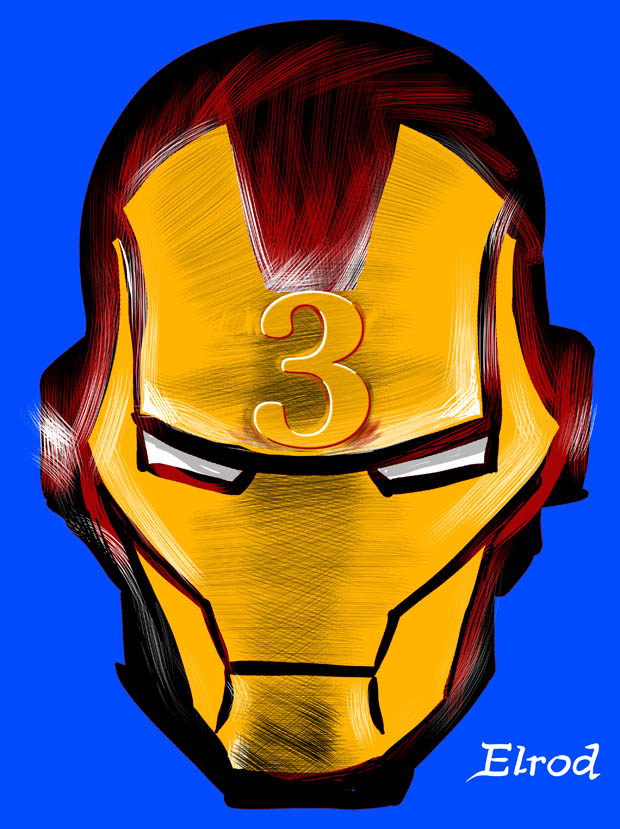 Story at Hollywood Reporter about the "superstar artist of the 1990s" who rose through the ranks to rule the DC kingdom, though its going to be a smaller kingdom:

Comment in interview: "we will be reducing the size of the slate" ... "It’s really about consolidating all of our efforts and having every editors involved in all these directives and also organizing, broadly speaking, in content that is for kids 6 to 11 and then 12 to 45. It’s about consolidating format and oversight to a smaller, more concentrated editorial group."

Jim Lee says that in the coming years DC will concentrate on more "international content."

More about Diamond Distributors, the (formerly) biggest middle-man in comics

A younger, traumatized Batman for The Batman film

Or so the writer seems to say at Games Radar

[Comment at Fark: ...Wait, what trauma? Bruce Wayne is canonically well adjusted. Are they going to make up something ridiculous like his parents getting murdered and his mom's pearls falling to the ground in slow motion?]

Numbers on the big sellers, and the turn from the Diamond Distributors method of counting comic book sales to actual sell-through numbers, at Comics Beat

Law of the Comic Book

New book on the business side of selling comic books - interview at Comics Beat talks about the new volume. "The Business of Independent Comic Book Publishing" is written by Gamal Hennessy.

HENNESSY: Comic book law is a specialization within publishing law, which itself is a specific combination of entertainment law and intellectual property law... The biggest difference between general publishing law and comic book law is the financial value of the characters off the printed page. Hamlet and Captain Ahab might be well known literary characters, but Batman and Spider-Man generate a lot more money in merchandise and licensing. So most comic book publishing contracts mention something about film and TV rights, even if most comics don’t reach that level.

The brief article on this new book contains some things that have been constants within the industry since the beginning: young creators signing away their rights on characters they've invented only to end up in court when their self-created legal position means they do the work (and then they later realize) while someone else collects the profits. Another important point in the interview made by the book's author (Gamal Hennessy) is that creators need to find readers outside of the shrinking pool of hard-core comics aficionados, which has been the drumbeat in comicdom for decades, sometimes louder, somtimes softer, but in 2020 pretty loud.

Some more details about the layoffs at Bleeding Cool, though article remarks that DC is telling folks to not talk to the press about the changes happening. More about the company-wide changes at Warners at Variety.

Kilmer back into the batsuit?

Story at Bounding into Comics

Eleven trivial subfacts to Iron Man, the movies - at Digital Spy, via fark

Maybe Avengers and X-Men will have a merger

That is, while filming Nolan's Tenet he tried to keep it a secret - story at Cinemablend

DC Fandome and Val Kilmer getting together

IDW Comics has a new publisher

Nice breakdown of different styles by era, grouped and explained succinctly at Book Riot and at wegotthiscovered

Dates for the remaining 2020 superhero films 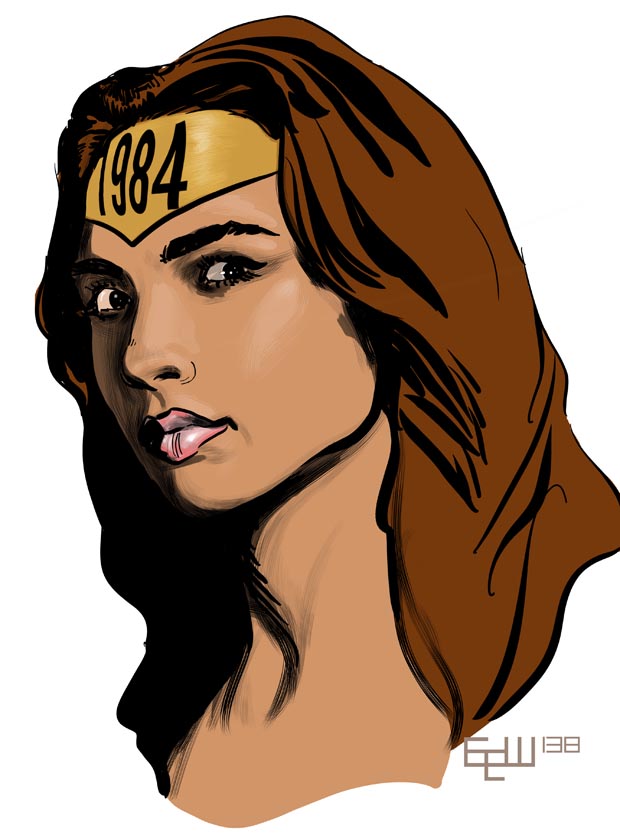 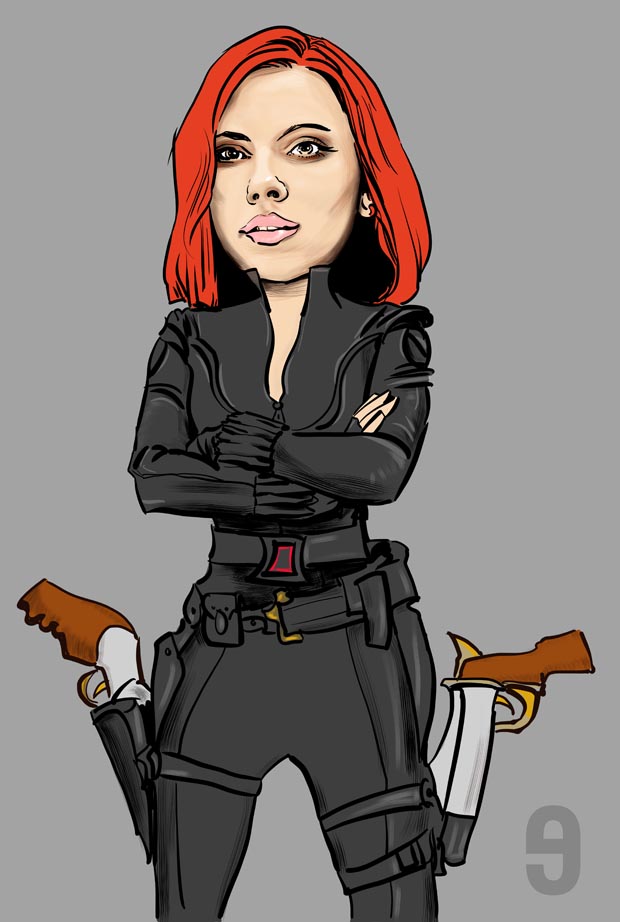