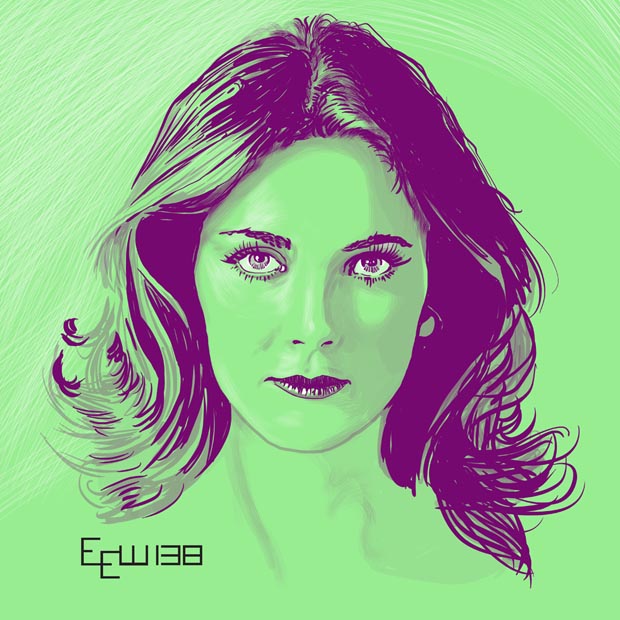 A humble suggestion: it should be an adaptation of Pirate Batman comics, not the Disney thing.

Another defense for Batman Forever

With the recent death of Joel Shumacher, voices have been popping up to defend the director's "good Batman film" since his other one (Batman and Robin) is typically ranked as the worst Batman film (yet made, that is).

Scott Mendelson at Forbes does a review of all the modern Batman films and pinpoints the good and bad about each, and gives Batman Forever a nice polish.

Thanks to a refreshingly agile Batman who could actually kick butt, Elliot Goldenthal’s rousing heroic score (which sounded like a theme kids would make up while playing with their Batman action figures) and kitchen-sink visual sensibilities, Batman Forever is a mix of the 1970’s “Caped Crusader” era (defined by Dennis O’Neil and Neal Adams) and the frankly over-the-top fantasy/sci-fi 1950’s comics. It was the first modern live-action Batman movie which centered on Bruce Wayne himself, with Kilmer’s Bruce Wayne forgiving himself for egging his parents into going to the movies on the night they died.

Article at Bleeding Cool on the end of the line for Comics Dungeon in Seattle; Corner Comics in Kirkland, Washington; MaximuM Comics of Las Vegas; Collectors Edition and The Comic Book Store in Little Rock, Arkansas. Article includes farewell and explanation notes from the owners, and it gives an overview of the tough conditions and situation at present in the industry.

Questions that keep us up at night

Which is stronger, Iron Man's suit, or Wonder Woman's sword?

Free Comic Book Day organizers announced last week that, instead of cramming all of the annual releases for the event into one rescheduled Saturday this time, "Free Comic Book Summer" will take the place of the usual one-day event and give us a selection of new free comics every week from July 15 to September 9.

Interesting idea to go all summer, which prompts the thought: what if there were a trickle of free comics into shops year-round, this might actually pull in customers more often just to grab the free stuff, possible generating side sales. If staggered across all the publishers taking different time period slots, the 'year-round free comics' campaign could have a number of uses besides trying to lure fans of other books to the free books, it'd be a handy promotional tool for every shop participating.

The young Keaton discusses getting pegged for the Batman role and the backlash that followed. Video at ET Online

Related: UK Guardian story on Keaton returning as Batman for the Flash movie