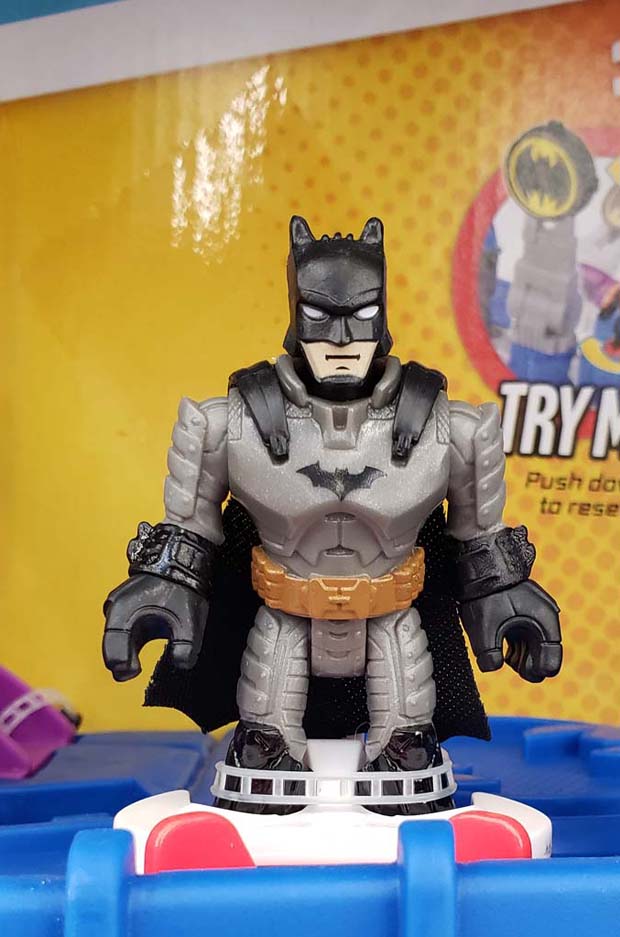 Article at Screencrush is slightly questionable. It states that Alan Moore "...known for V for Vendetta, From Hell, and Watchmen (which is now an HBO series), but increasingly critical of DC Comics in general in recent years..." means the article writer is not aware Moore has been critical of DC for decades.

"...Moore goes on to say: The continuing popularity of these movies to me suggests some kind of deliberate, self-imposed state of emotional arrest, combined with an numbing condition of cultural stasis..."

Moore's comments bolster the Martin Scorsese and Francis Ford Coppola attacks on superhero filmdom from the past weeks. 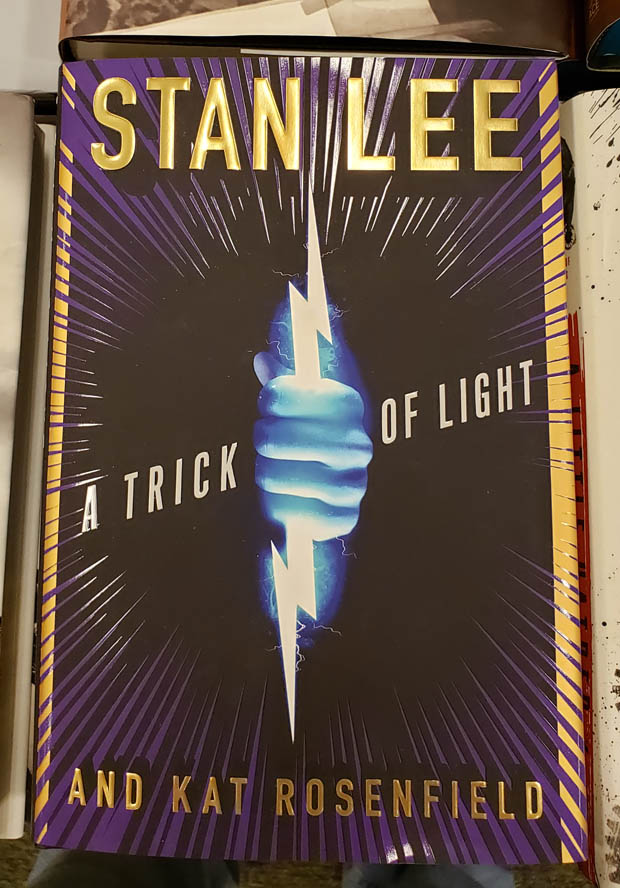 December 2, 2019 Grocery store check out line. Why can't Marvel and DC (or anyone else) figure out how to get back into the check-out line at grocery stores (like Archie manages to do year after year)?

Story at Consequence of Sound about Downey doing voice chores for Marvel's What if? 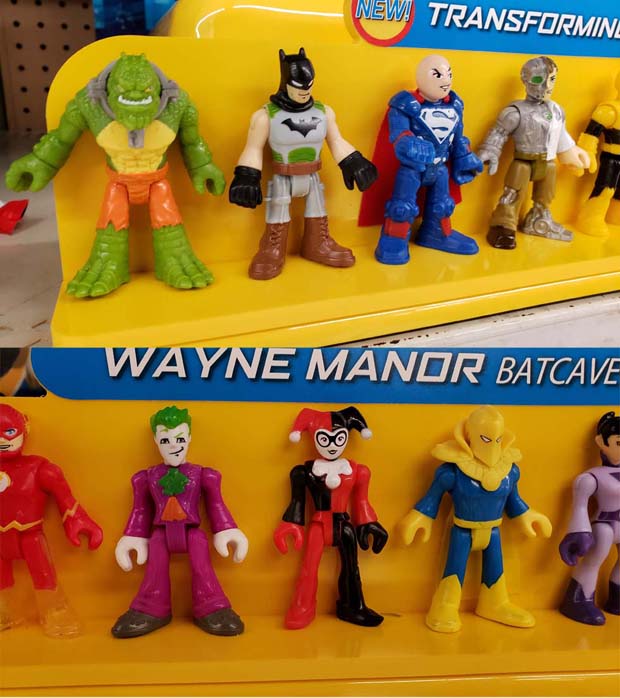 And Serkis is Alfred for the coming Batman movie

More about this at Movie Web 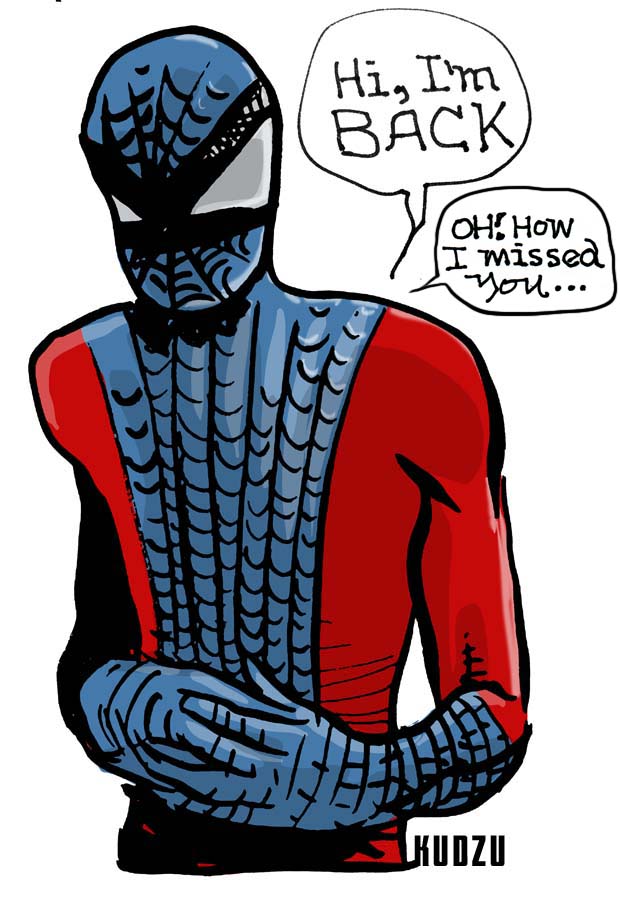 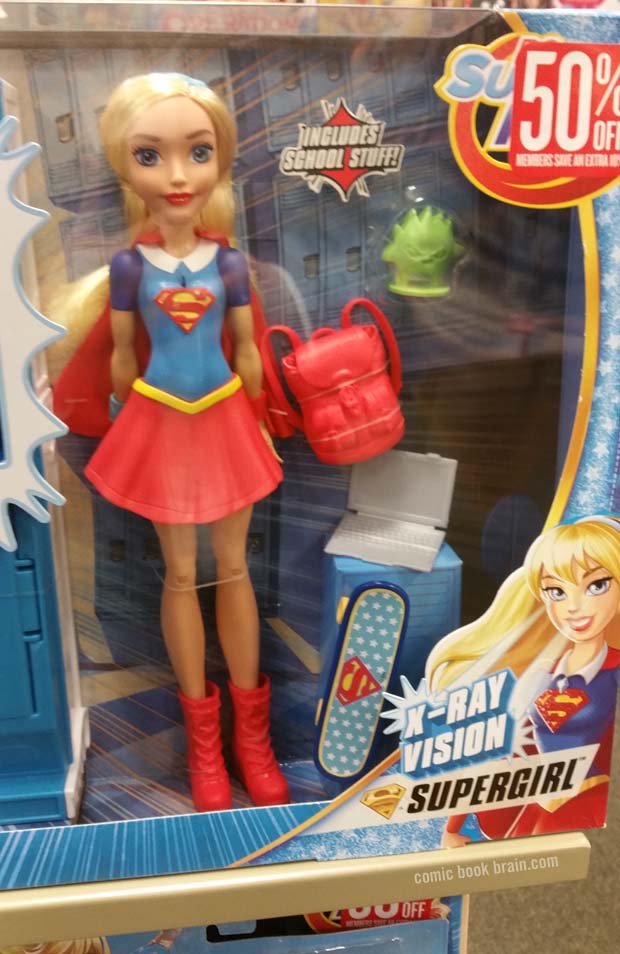 Opening titles for the promo preview says: "The following trailer contains explicit language, adult themes, and violence, and may not be suitable for all viewers." 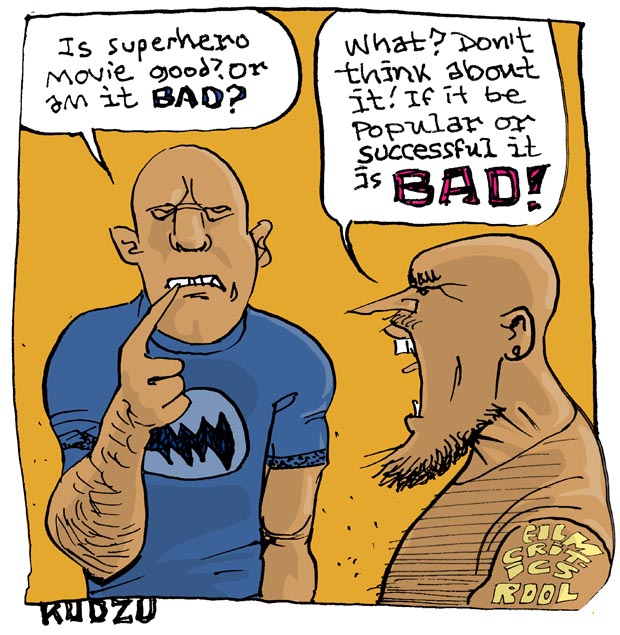 I can appreciate "high brow" denigration (or celebration) of superhero movies as much as the next moviegoer, but sometimes something stands out in the media that is particularly circumspect or ghastly. For example of ghastly is this piece at rogerebert.com in which Omer Mozaffar lays into the MCU (and pop film in general) with a critique made of apparent assumptions that the reader already shares in the disdain and doesn't need the inconvenience of evidence to support the insults.

We'll have to wait a few days to find out how many copies of Jonathan Hickman and Leinil Francis Yu's X-Men #1 from Marvel sold in October, but the month's bestselling comic book helped the Direct Market to its fourth-highest dollar total in ten years and highest in three years.

How Nolan's Dark Knight and Batman Beyond criss-cross

Pretty much ubiquitous in Europe, Asterix has been taken up by a new company (Papercutz) which plans a new effort to sell the indomitable Gaul to USA readers. MSN News has more.

Asterix is a European series that has had great success in many places all around the world, but has had a hard time in the USA, with multiple efforts by various companies over many decades.

When I lived in Europe, Asterix (and Tintin) were everywhere comics could be bought, often the only comics (along with Disney reprints) in places where there was nary a sign of DC or Marvel.

Cast of Angelina Jolie, Richard Madden and Kit Harington are filming Marvel’s The Eternals on the Canary Islands near Spain. Story at BGR

Description of the exhibit: 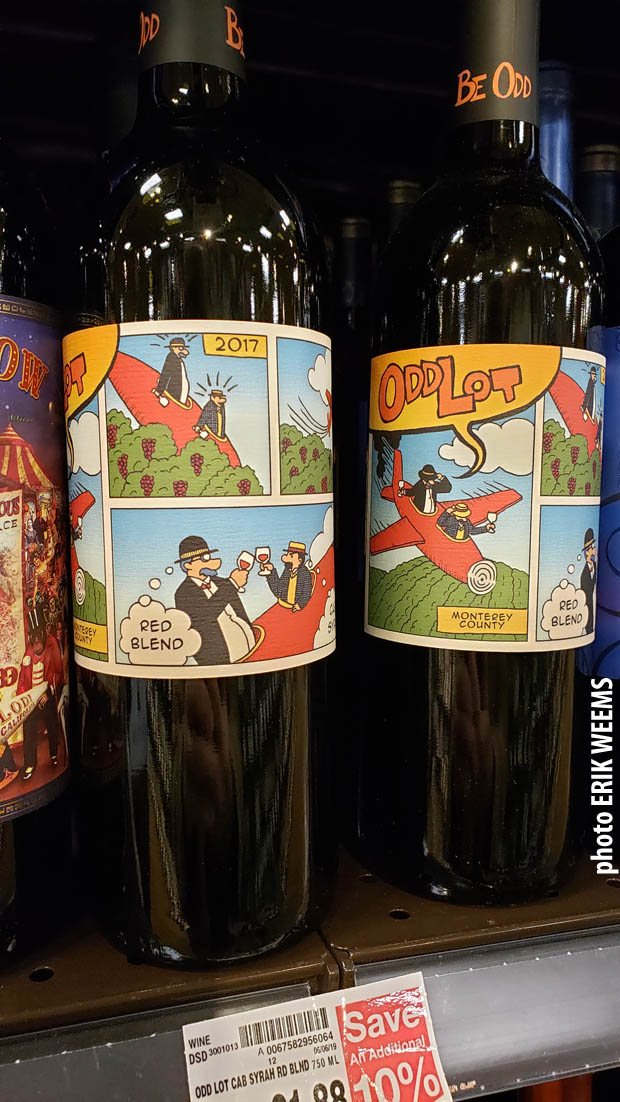 I see Thompson and Thomson, from Tintin

Spider-Man: Into The Spider-Verse sequel set for April 2022

The question is: with Sony and Marvel Entertainment divorced, what's the sequel going to be like?

This article at Bustle speculates on spin-off films for Spider-Gwen and other characters from the spiderverse, but this sort've thing has been heard before from Sony who in the past announced Sinister Six and other movies based on the world of Peter Parker.