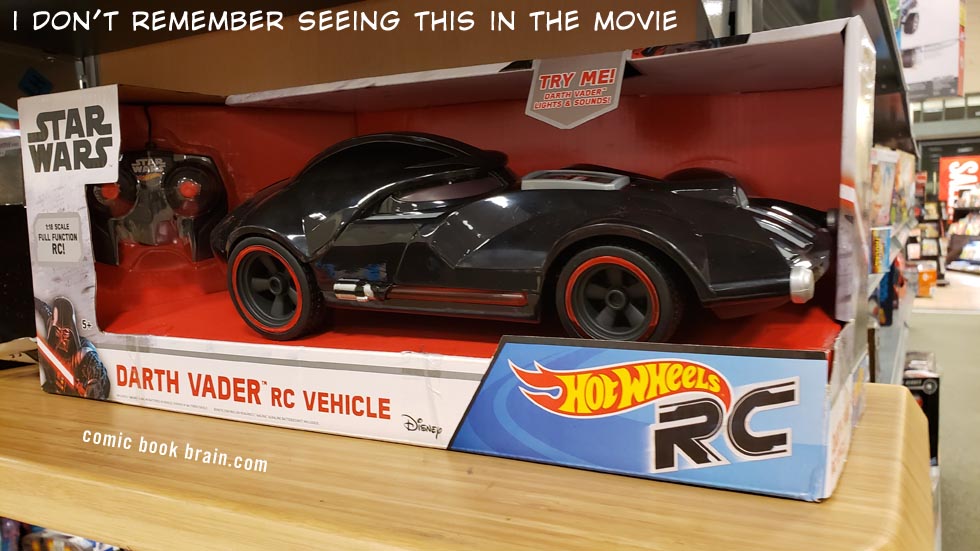 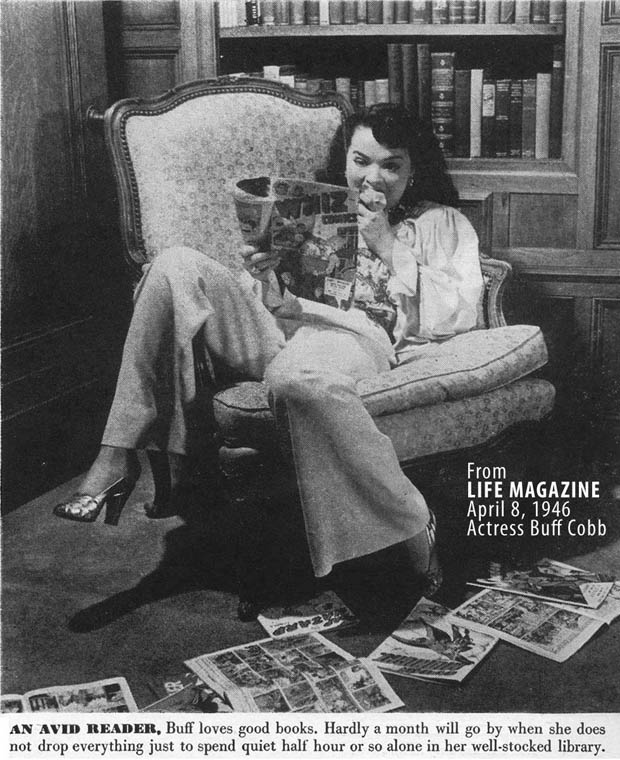 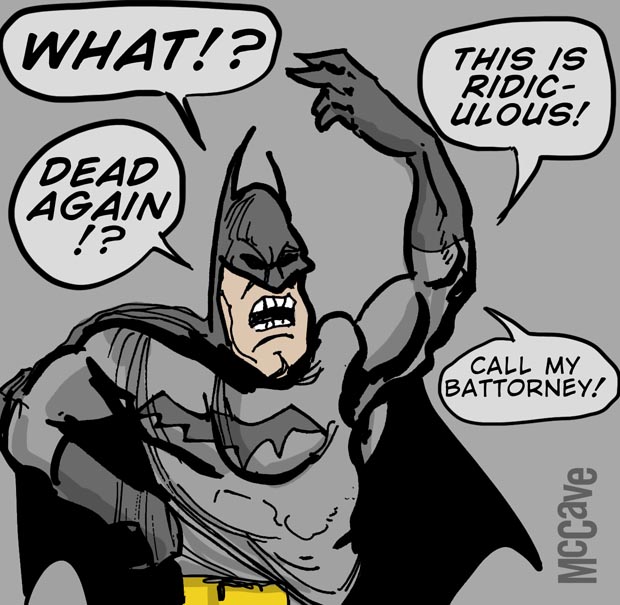 Is the murder of the hero a psychological expression of the defeatest attitude surrounding the decline of comic books? With Graphic Novel sales up vs. comic books, is the decades long decline in pamphlet comics subtly driving the regular use of killing of popular characters?

*Man of Steel, Batman V Superman plus three Justice League movies would be a pentalogy 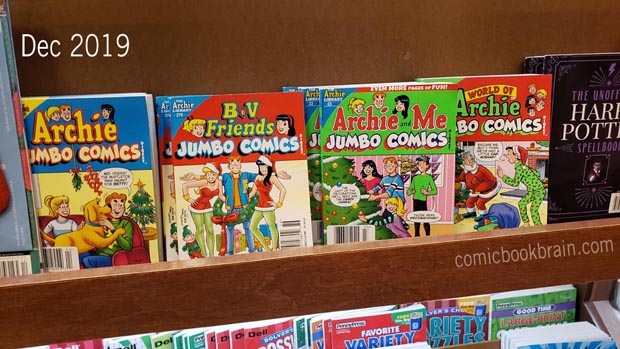 Best superhero TV shows of 2019 according to IGN

"Five of the biggest titles set for release next year — including all four major superhero movies — will be directed by women: “Birds of Prey” by Cathy Yan, on Feb. 7; “Mulan” by Niki Caro, on March 27; “Black Widow” by Cate Shortland, on May 1; “Wonder Woman 1984” by Patty Jenkins, on June 5; and “Eternals” by Chloé Zhao, on Nov. 6.

George Miller weighs in on the superhero wars

"I watch all of them. To be honest, in terms of this debate, cinema is cinema and it’s a very broad church. The test, ultimately, is what it means to the audience. There’s a great quote I saw that applies to all we do. It was from the Swahili storytellers. Each time they finished a story they would say, ‘The story has been told. If it was bad, it was my fault because I am the storyteller. And if it was good, it belongs to everybody.’ 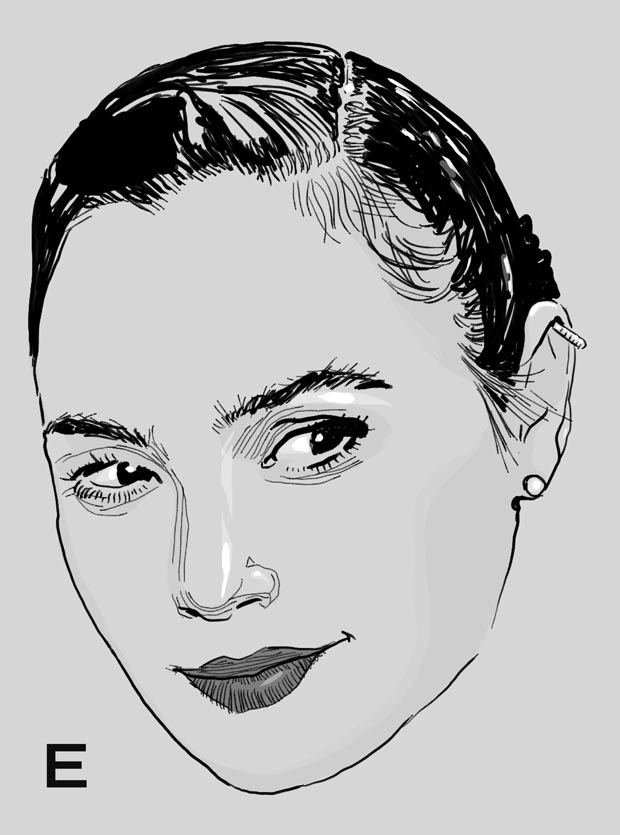 Washingtonian Magazine – The magazine makes a survey of the DC area sites that show up inside the WW1984 trailer. The writer (Andrew Beaujon) makes a few comments on some historically inaccurate (for 1984) background elements but mostly what we get are comments on the correct stuff.

Things I hope to see in the finished film: Pennsylvania Avenue was still open directly in front of the White House in those days, with commuter traffic, delivery trucks and mobs of office workers roaming up and down the avenue with Lafayette Park on one side and the White House very close by on the other. Since then that section of Pennsylvania Avenue has been closed (see this image from 2008 showing the White House and Lafayette Park together with Penn Ave down the middle). Unfortunately, shutting down the street and combining the White House and Lafayette Park (along with the Treasury Dept. building, Renwick Gallery and the Eisenhower Executive Office Building) together creates something like a compound, a little "Forbidden City" in the capitol. Many presidents have promised to reopen the avenue (before election), but presumably the Secret Service prevails (as they should) after the new president gets to the White House. When the Avenue was open a person was close enough out on the pavement that if the president was at a window in the building you would have a chance at identifying the title of a comic book in his hand, if he was in fact standing at the window and reading the latest DC or Marvel title. Now only foot traffic is allowed in the same area. (The creation of the "compound" design, closing Penn Ave, drastically limits the ability of someone to get a truck bomb up close to do damage.)

/snark-on/ I worked daily a block from the White House in 1984, and I'm looking forward to seeing if they have me in the film (shlepping down the street carrying messenger materials) when it releases in 2020. I was sometimes over at the Watergate complex, too, and apparently Diana Prince has an apartment there in the finished film. /snark off/ 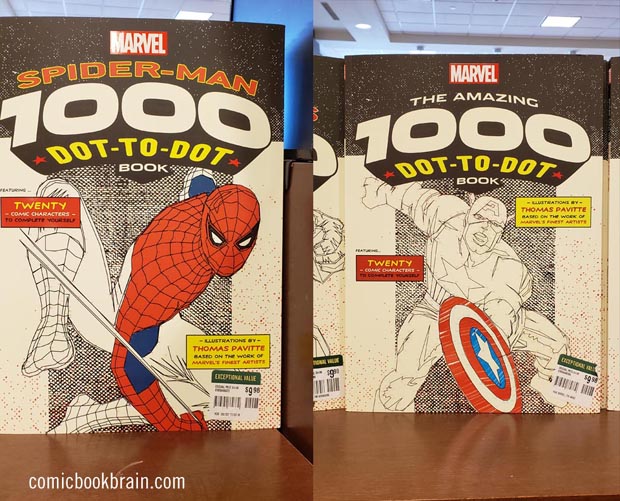 Eisner Award judges have been named - Story at Newsarama

Batman Film will be traveling to CCXP2020 in Brazil

Story at MovieWeb about the 2020 plans.

Lists of the best of 2019 are starting to appear

They also list several more books, each title given a brief synopsis with a bit of editorial to say why the title is good and on their list.

BBC Article on the proliferating piracy in published periodical comic books and the effect on creators (which is easy to determine: they don't get paid when their work is stolen).

"DC Comics has yanked a poster for a new Batman title from its social media accounts after the image drew criticism from Chinese commenters who said it appeared to support the ongoing pro-democracy protests in Hong Kong."

This has been all around the internet (here at Variety and at Business Insider), and fits in with other large corporations trying to escape any confrontation with the Chinese gov't.

Meanwhile this is the kind of Batman news that fits with DC'c decision:

Superhero movies are "the same thing over and over."

...variant covers have become a crutch to support the financially limping comics industry. They also bring out the worst in retailers, publishers, and collectors."

The article notes, that, for example of how abusive the variant cover trend has become "...DC Comics released 80 different covers for Detective Comics #1000, all gorgeous and about 77 of them completely unnecessary."

From article at SYFY

Maybe they're adopting Batman Year One?

John Turturro will by Carmine Falcone in coming Batzman film - SF Gate - in sort've related news Danny DeVito gives thumbs up on Colin Farrell as Penguin for the coming Batsmovie at Movieweb.

So, if they are using Batman Year One, will they also link it up to the Jeph Loeb/Tim Sale Catwoman/Falcone saga When in Rome?

Who didn't see this coming? Todd Phillips to be given role to make more DC origin pictures

Story mentions Phillips being given powers to originate a "portfolio" of movies for Warners. (Wasn't this the same sort of deal handed to Zach Snyder, once upon a time?)