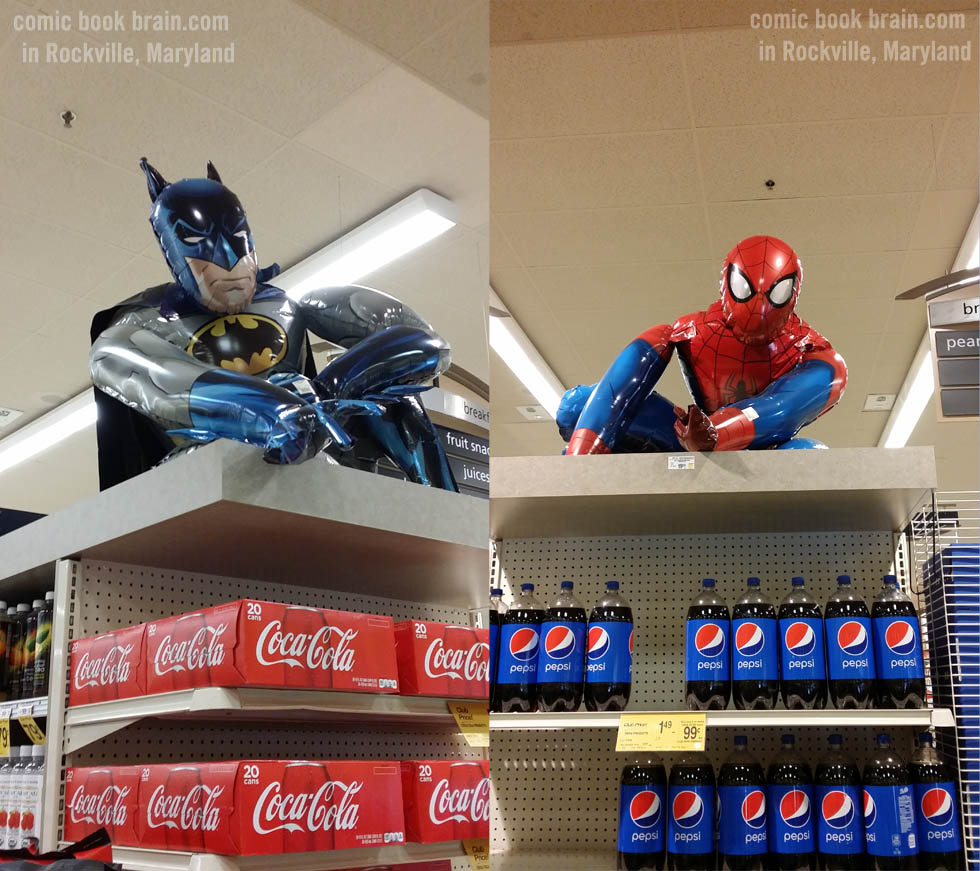 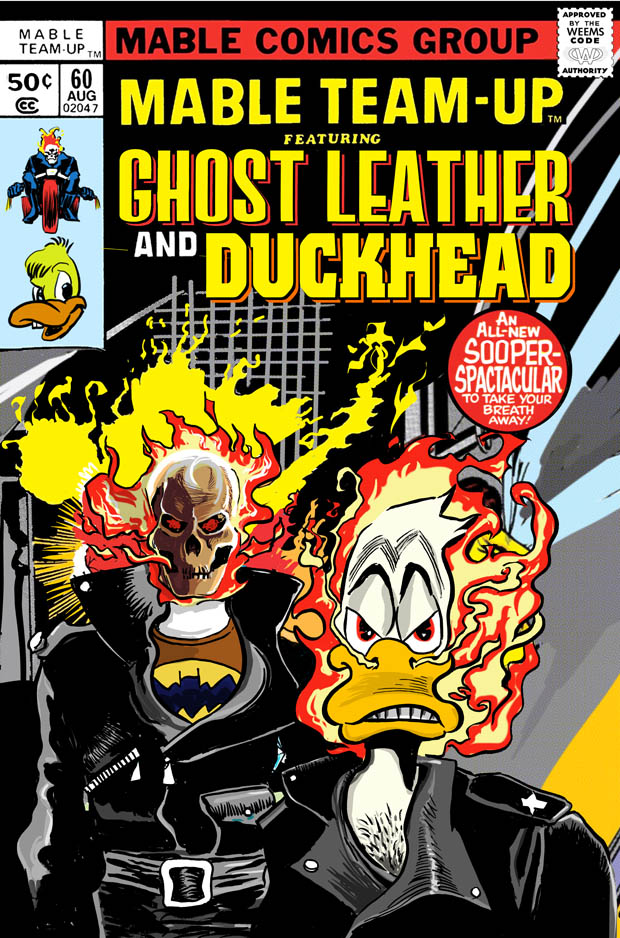 In the wake of Ghost Rider going off HULU, the speculation is that Johnny Blaze could next show up in a Marvel film.

The interview discusses how Michael Uslan learned to read as a child via comic books, and how he bonded early with Detective Comics/Batman. Uslan recounts how he went to Indiana University and birthed a comic book course, he claims it was the first one in America, and tells of how the creation of the class on comic books required that he argue with the Dean that the comic book universe is a combination of ancient Greek mythology and swiped stories from the Bible. Story at Indiana Public Media

Brandon Routh back as Supers for Infinite Earths

Many Supermens (Routh, Tyler Hoechlin and Tom Welling) are featured in the crossover series that combines together airtime from five different shows. Here's the schedule:

Comicbook.com – "fans are getting some pretty awesome looks"

UK Yahoo – "Heroes and villains unite to fight the Anti-Monitor"

Jeffrey Wright (as Commissioner Gordon) and Jonah Hill (as a villain) are either now cast or are in the indefinite Hollywood limbo of negotiations...

"A lot of people who've written about this period of comics history make a slightly derogatory remark, like the Major did this because he couldn't get the rights to reprint newspaper strips," says granddaughter Nicky Wheeler-Nicholson, calling her kin by the title he went by. A journalist turned comics historian, who will be signing copies of her book "DC Comics Before Superman" at table J-7 in the New York Comic Con's "Artists Alley" next week, she says that, "He was interested from the beginning in doing original material. He came out of pulp magazines creatively, so he was used to being in a world of original material." 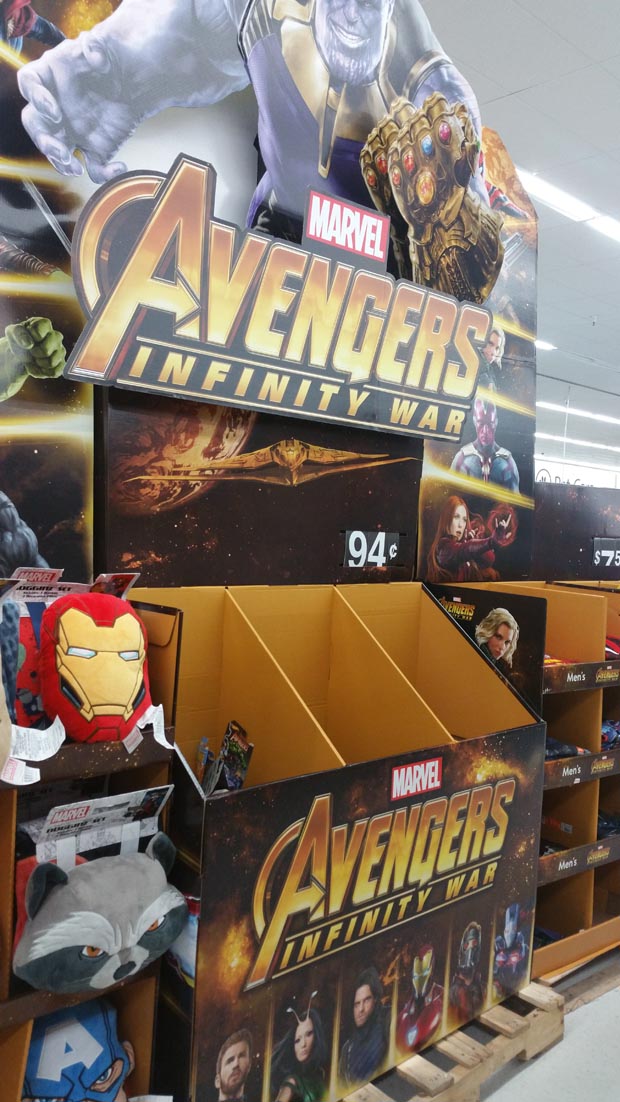 No more Ghost Rider at Hulu

Some are saying it reminds them of the Sam Raimi Spider-Man movies. Reminds me of that and the various web sites director Nolan had which tied into the Dark Knight movie.

Disney to buy Academy Awards and then give Oscar to Avengers: Endgame

Just kidding, Marvel/Disney is gearing up to promote Endgame to be the lucky recipient of a future Academy Award - story at Newsarama

Batman getting new creative team: James Tynion IV and Tony Daniel - they assume control at the end of the City O' Bane storyline currently being published. Online at Hollywood Reporter which has the details.

Disney the "plucky underdog vs. Sony" - not so, says writer David Koepp - story at Cinema Blend

Bat signals around the world - Story at Washington Post 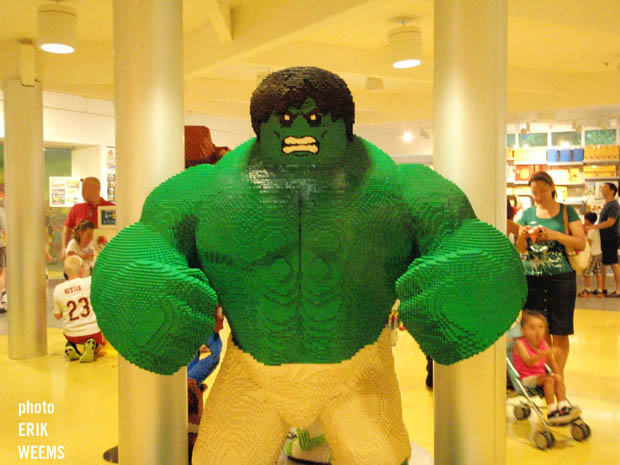 See the DC Comics web site for how they're celebrating the Dark Knight. They have a interactive world map showing comic book stores that are participating in the event.

Also, Newsweek Magazine online has a rundown of the free stuff associated with the event

At the Epic Game store - story about this at TheVerge