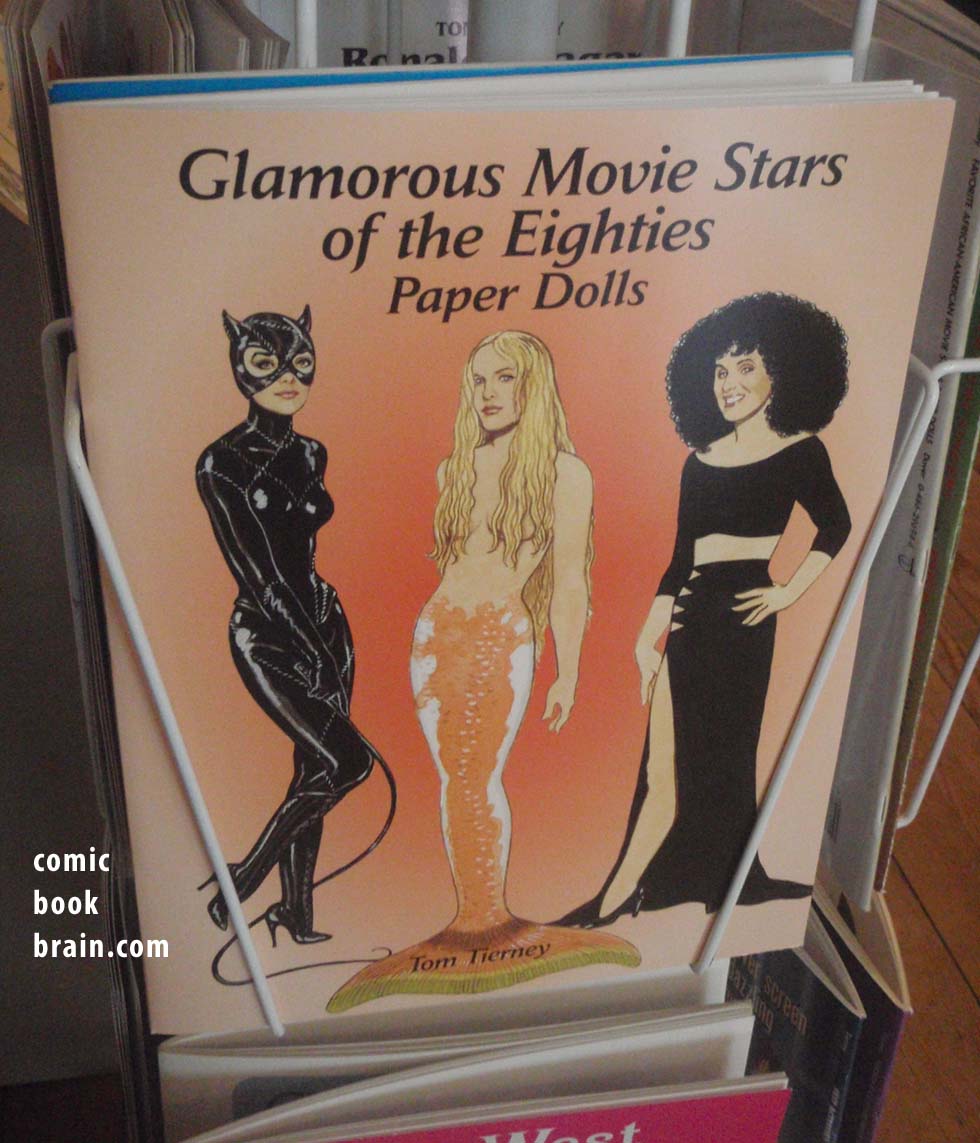 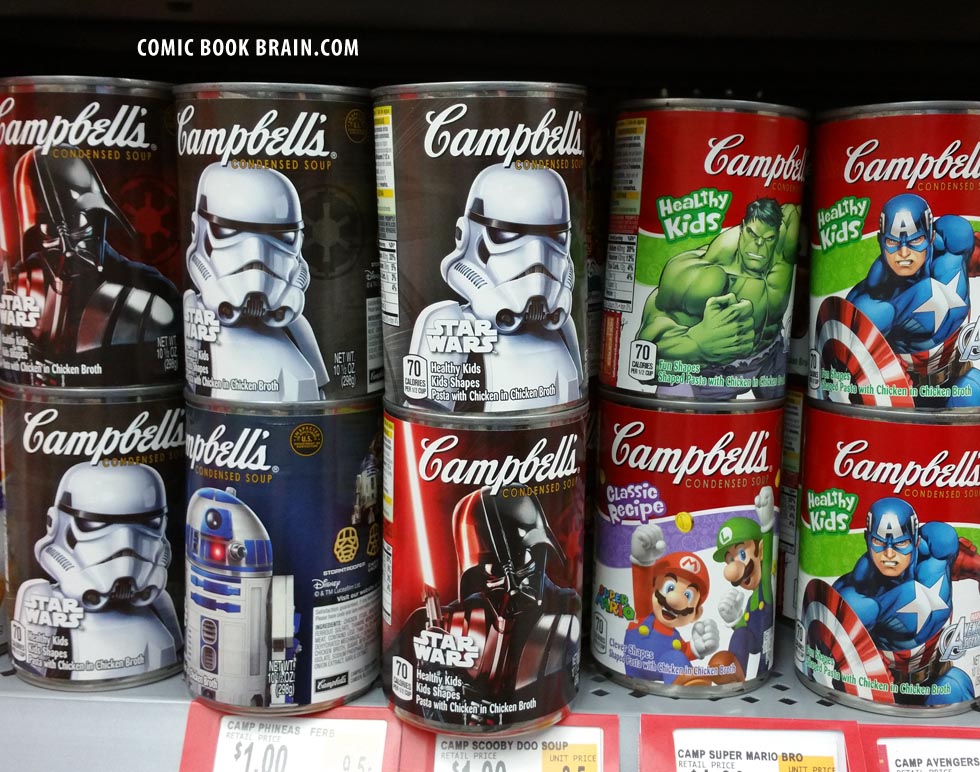 Story at IGN gives a preview of the 2019 Comicon panels, such as:

TV Guide is issuing special Comicon Covers and has their own coverage of the events and panels.

DeZuniga co-created the Jonah Hex and Black Orchid. DeZuniga was the first Filipino comic book artist whose work was accepted by American publishers, which paved the way for many other Filipino artists to break into the international comic book industry. 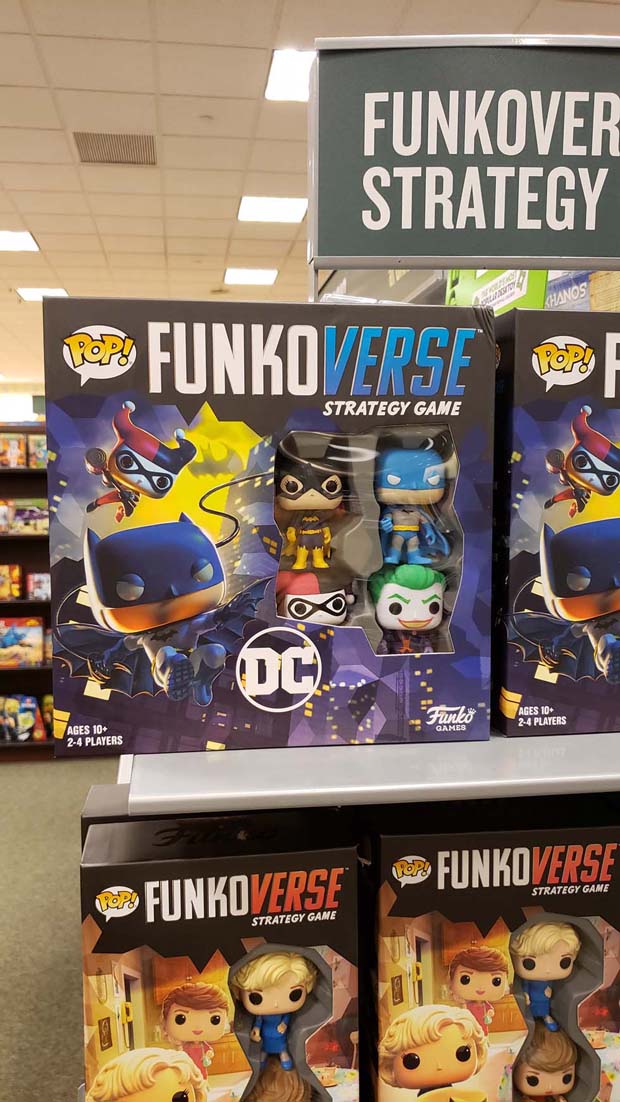 An influential comic book artist who began with various small print run independent comics in the 1960s and then became an integral part of DC Comics' mystery books of the 1970s. He branched out into personal projects (like his illustrated Frankenstein) and Hollywood design work. Along with Len Wein, Wrightson is co-creator of Swamp Thing. 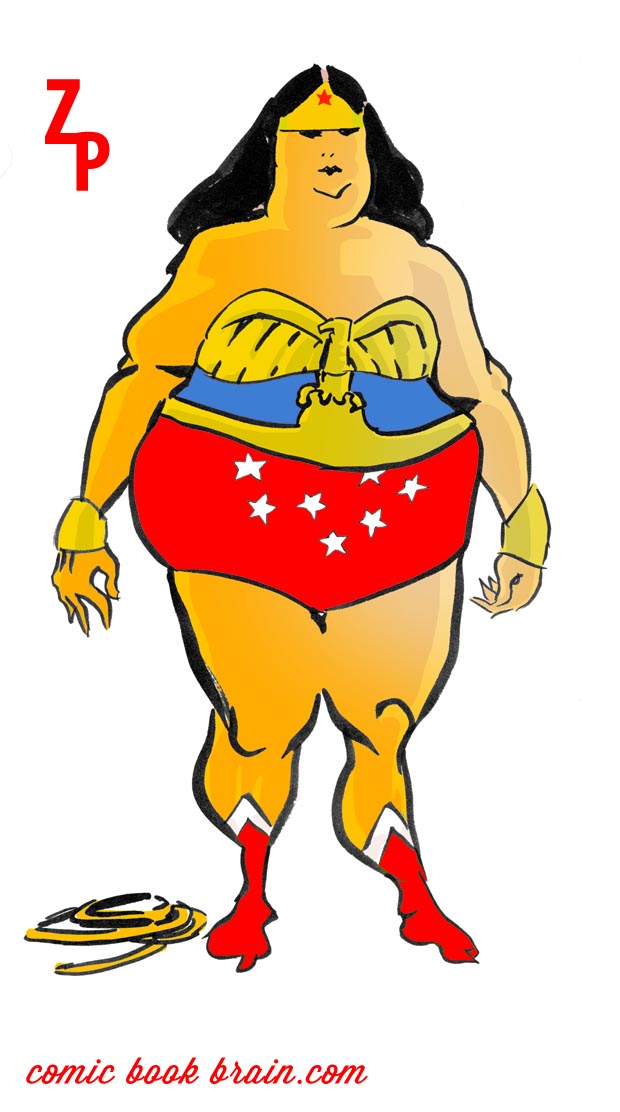 On guiding Batman through his 80th year - Jim Lee and Dan Didio - ew.com 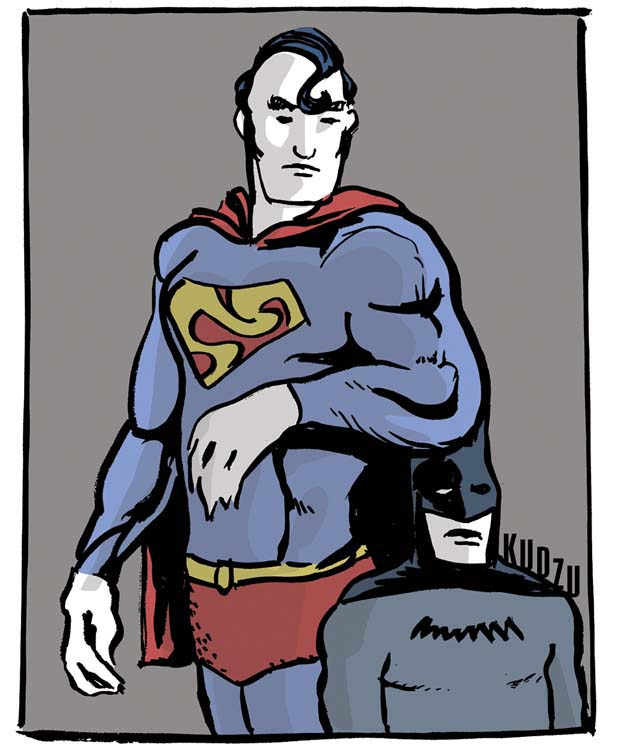 Things NOT to do with your comic book collection: drug money laundering

"A large-scale methamphetamine dealer who allegedly laundered drug profits by purchasing valuable comic books is in danger of forfeiting his 18,753-volume collection to Uncle Sam, according to a new court filing.

Federal prosecutors yesterday filed a U.S. District Court complaint seeking ownership of the comic book holdings of Aaron Castro, 30, who is facing a May trial in Colorado on narcotics distribution and weapons charges. The comics are valued in excess of $500,000."

Story at the Smoking Gun 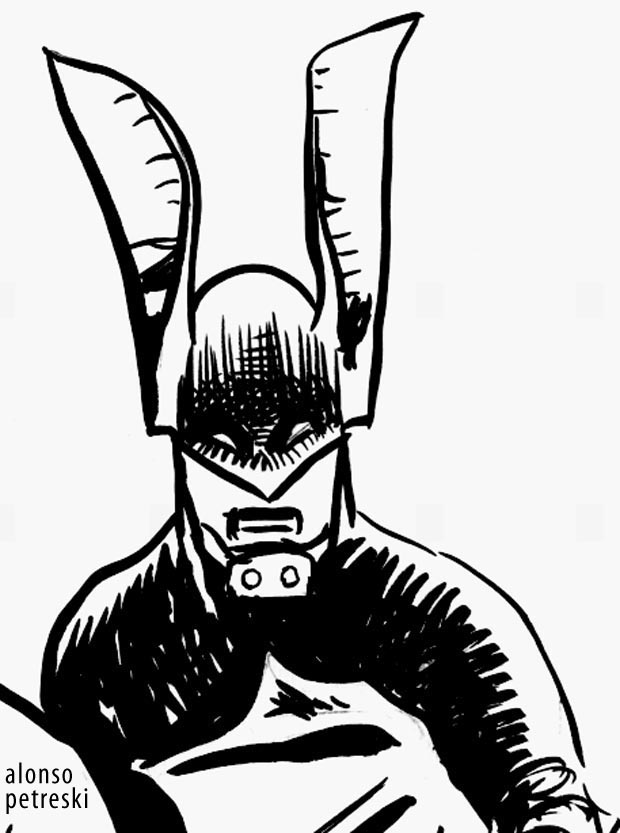 Unemployed artist Martin Nodell needed work in 1940, went to visit the offices of All--American Comics, showed his art samples and was told to come back with superhero ideas. Completely unfamiliar with superheroes, Nodell walked to the subway, saw a workman with a green railroad lantern, and promptly dreamed up the idea of an avenging hero who is powered by a ring which is equally powered by the light from a green lantern - thus was The Green Lantern conceived. 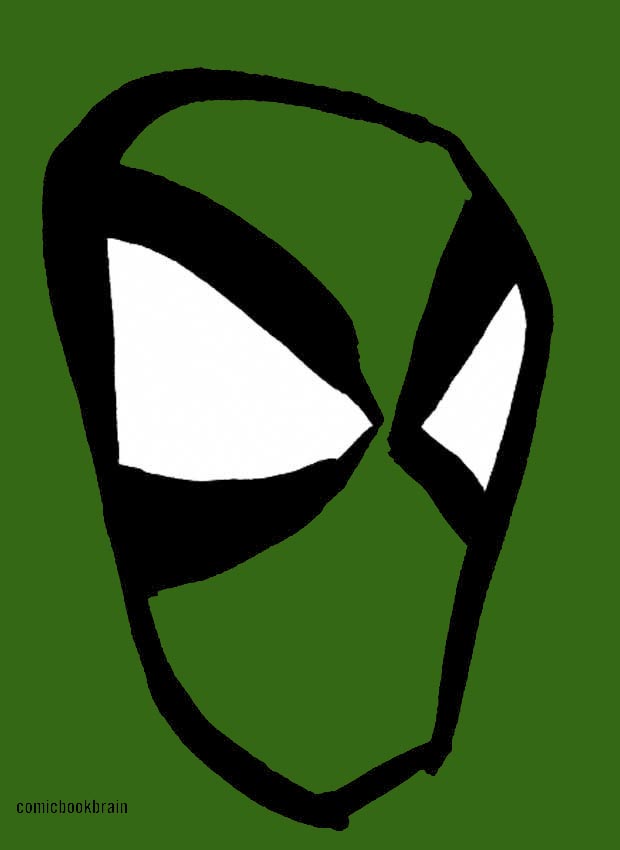 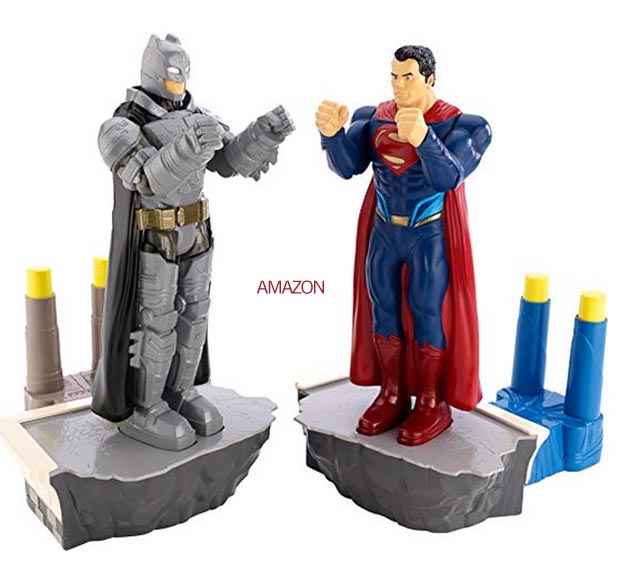