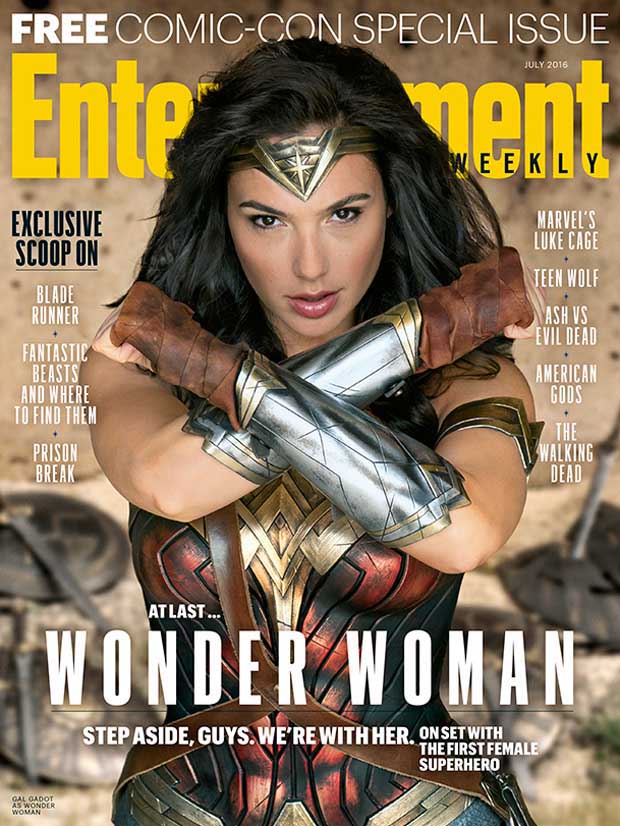 If Comic Book fandom was a cult that had a concentrated form, the annual San Diego Comi-Con would be it's High Holy Day, Ramadan, Chinese New Year and more all rolled up into one big pop-culture festival. With Hollywood and Gaming pushing deeper into each years event, the centralization of Comic Books as the seedbed for other media continues. Maybe all these pop-culture leaders don't actually read monthly pamphlet comic books, but it is telling that they pretend that they do.

Lucasfilm Reveals New a ‘Rogue One’ Character at Comic-Con - Slashfilm

What to see Friday at Comic-Con - Fox San Diego