The Multiple Spidermen of Empire Magazine 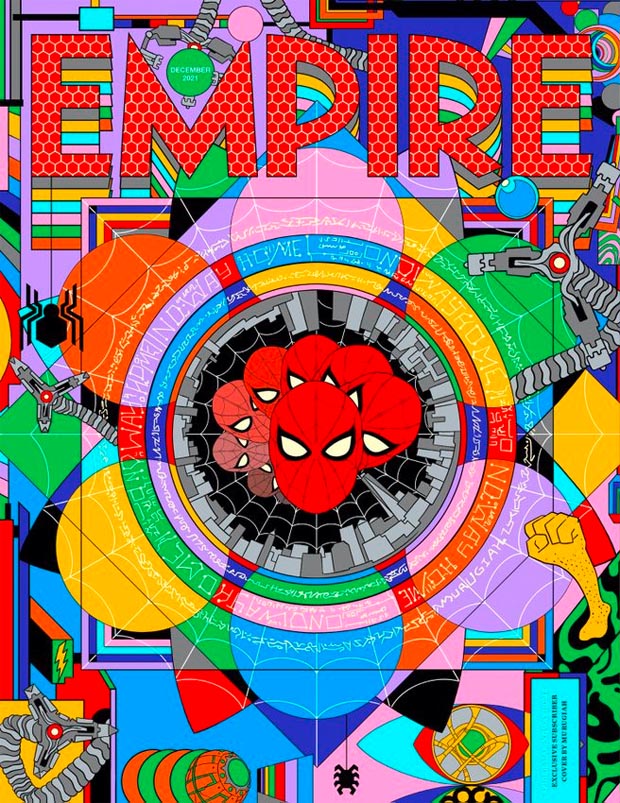 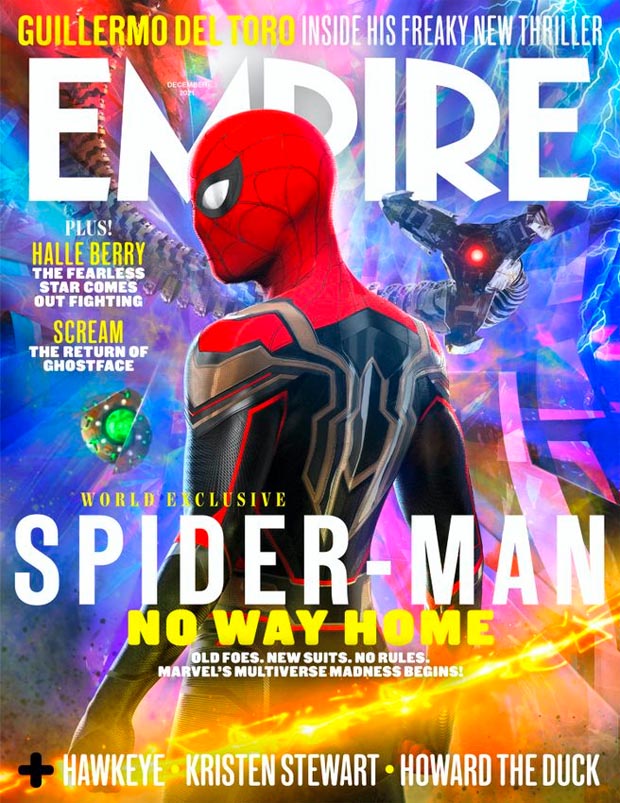 Getting numbers for sales of comic books is getting harder and harder. On the other hand there's this chart at Wikipedia

Previous info removed: There ARE numbers to account for current sales (previous article says the info isn't available. That was incorrect.).

American comic book publishers are again trying to break into the manga format ("Superman's First Manga Lands In Japan" – Comicbook) in a successful, money-making way. Sequential storytelling can fit just about any format, and it behooves American publishers to go where the audience is.

"The great book shortage of 2021, explained - Demand for books is way up this year. Supplies are way, way down" – Vox

In praise of Drawn and Quarterly

There is arguably no better place in North America for an independent, literary graphic novel publisher to be based than Montreal. Sure, it is a sizeable market with a foot in the English and French languages, but Quebec’s biggest city also has a deeprooted appreciation of comics as an artform and, like the rest of the Francophone world, an understanding that bandes dessinées aren’t just for les enfants.

That culture is part of the reason why Montreal-based Drawn & Quarterly (D&Q) has built itself up, in the 31 years since its founding by then-23-year-old cartoonist Chris Oliveros, as one of the globe’s most respected alternative comics publishers.

Story at The Bookseller

The Batman and the Kilmer suit

Pattinson talks up The Batman at DC Fandome, October 2021 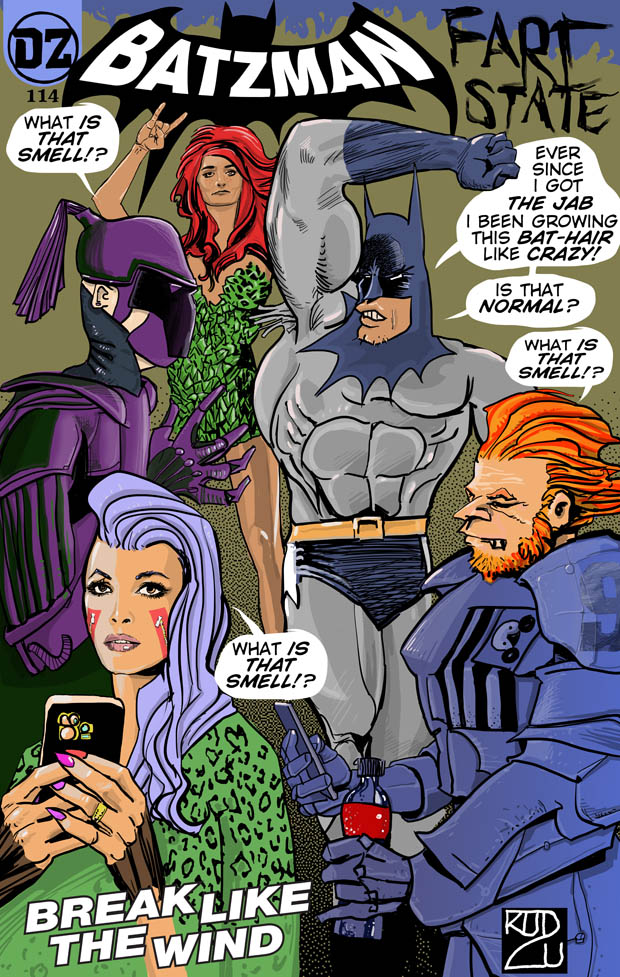