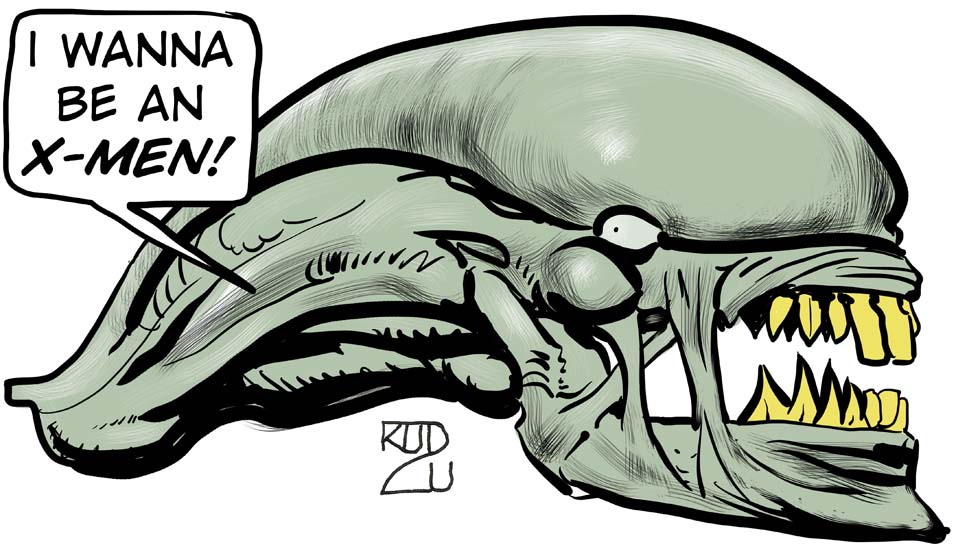 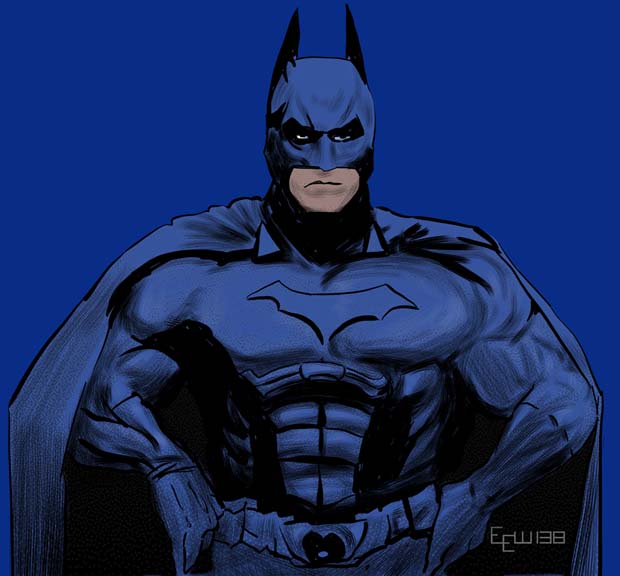 Longtime comics writer, credited with reviving Batman (with Neal Adams) after the tepid indirection following the end of the Adam West TV show era. O'Neil was also instrumental in editing and writing at DC Comics and Marvel, starting his career under Stan Lee.

San Diego Comic-Con has announced their plans for this summer’s Comic-Con@Home taking place July 22-26, 2020 and the big news is that it’s free for everyone with no limits on how many can attend. If you’ve ever been to San Diego Comic-Con, you know it’s always a challenge to attend the more popular panels, with thousands camping outside overnight to ensure they’ll get a seat inside. However, that won’t be an issue this year since the entire con will be taking place online."

“After more than 400 episodes, DC Daily will air its final broadcast on Friday, July 3. This year has brought more challenges than the show could overcome. We thank all the fans and talent and hosts for bringing this show to life. It’s been a fun ride.”

While comic books have always been rife with opportunities for niche businesses, they've been experiencing a surge in popularity thanks to the pop culture boom of superhero movies and TV more recently... 'even in a downturn, comics tend to be recession-proof," Marlin recalls. "If anything, I think in times of uncertainty, people tend to turn to their hobbies even more. Maybe it's partly the extra time or the anxiety. I'm just a small part of that ecosystem." 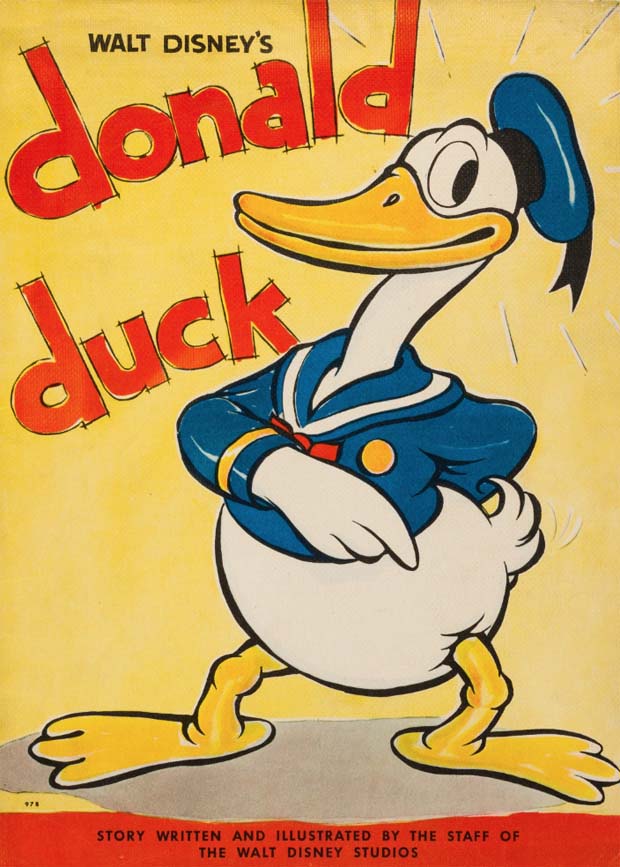 Now that the economy is getting out of a medically induced coma due to coronavirus protections, film producitons and schedules are starting to get going again, with release dates for 2021 starting to gel: 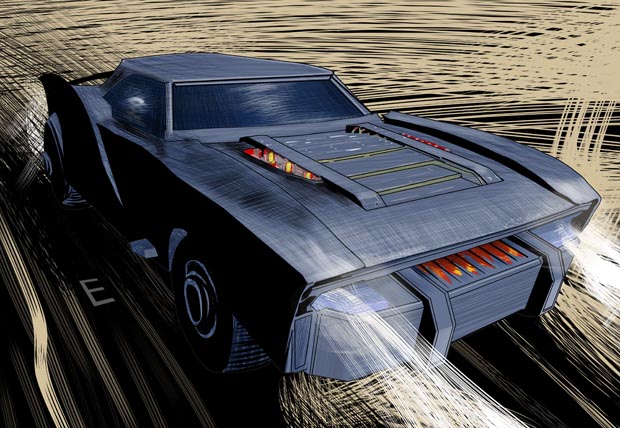 Film productions about to restart?

List of movies to get back to filming at theWrap

Article about the documentary at Zig Wheels