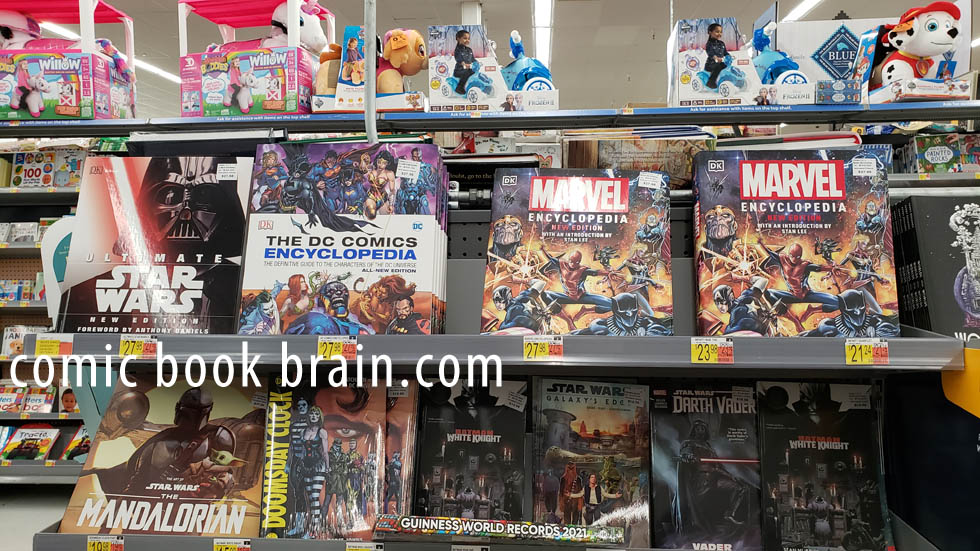 What's out there on the shelves and on the streets 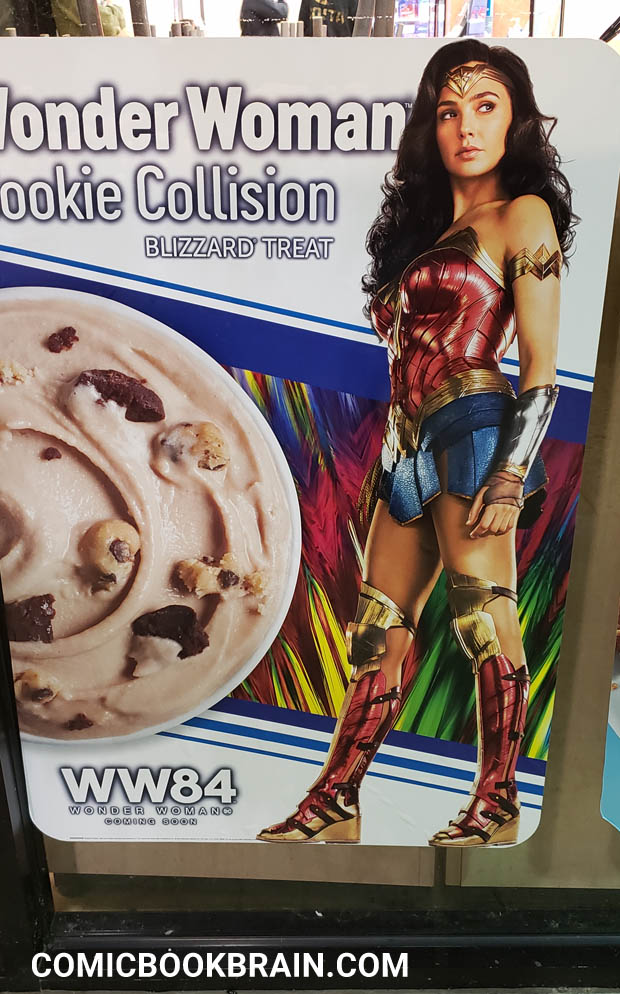 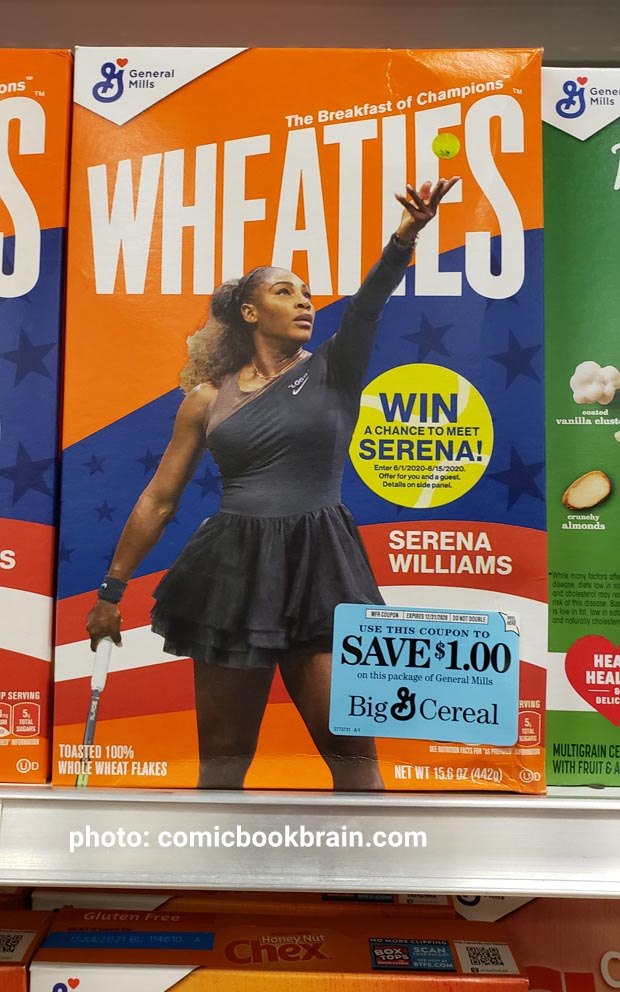 Not all superheroes wear capes - (In Japan, there are Manga dedicated to tennis. Why hasn't this happened in American comic books? There was a DC title called Strange Sports at one time, but it was brief. ) 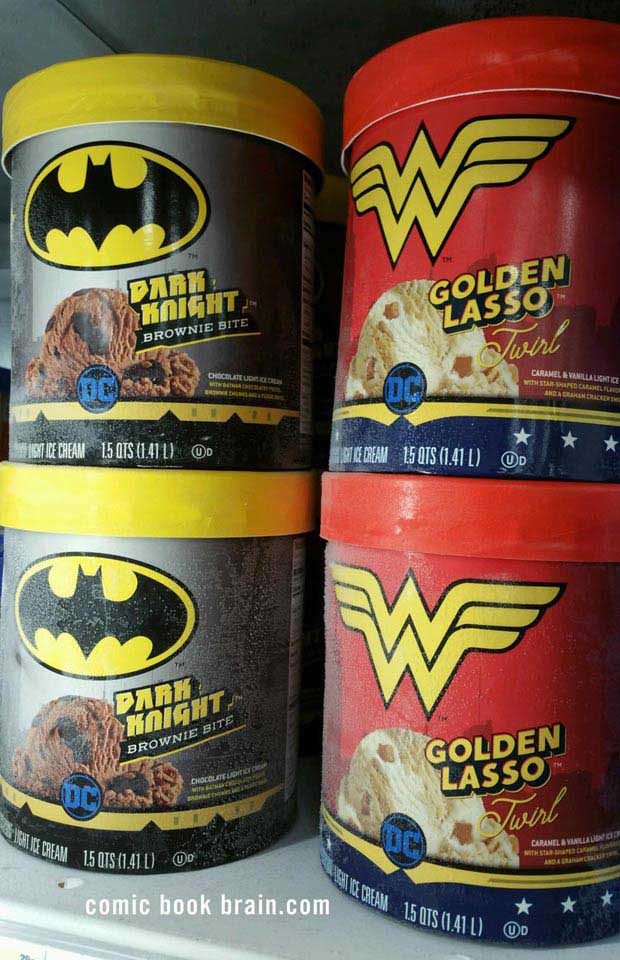 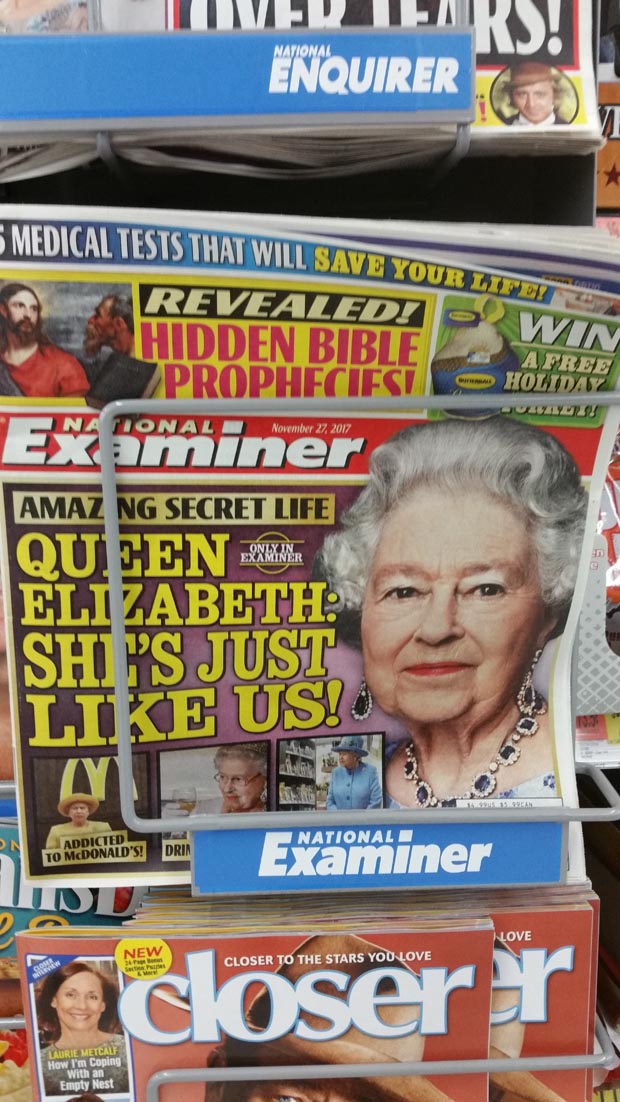 Dark Knight Rises next to the Hello Kitty section 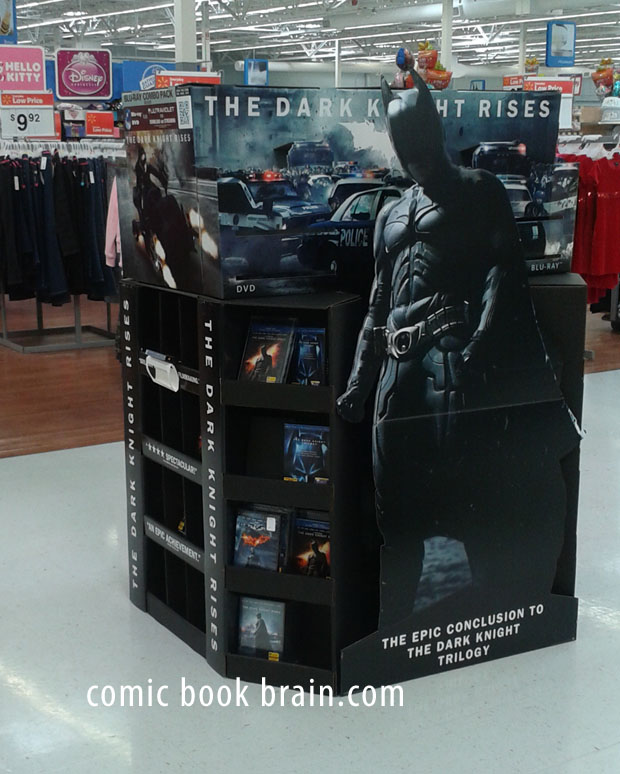 Darkness next to the girls clothing - December 2012 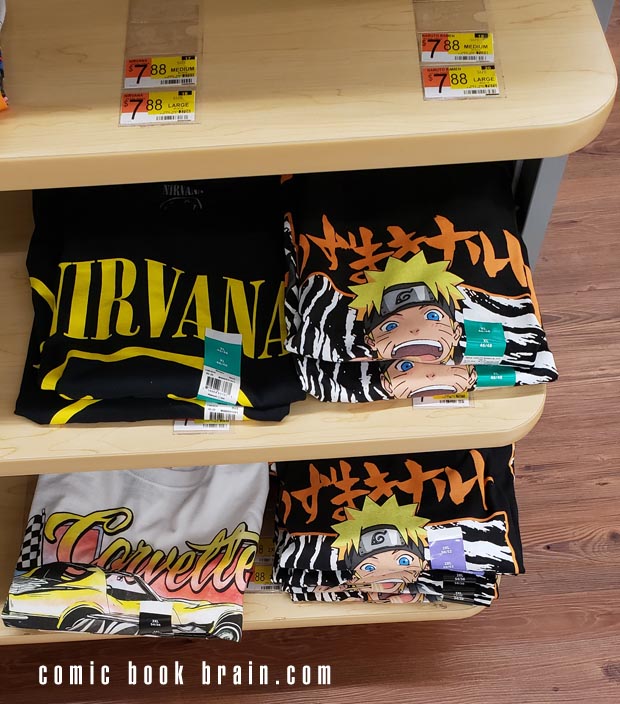 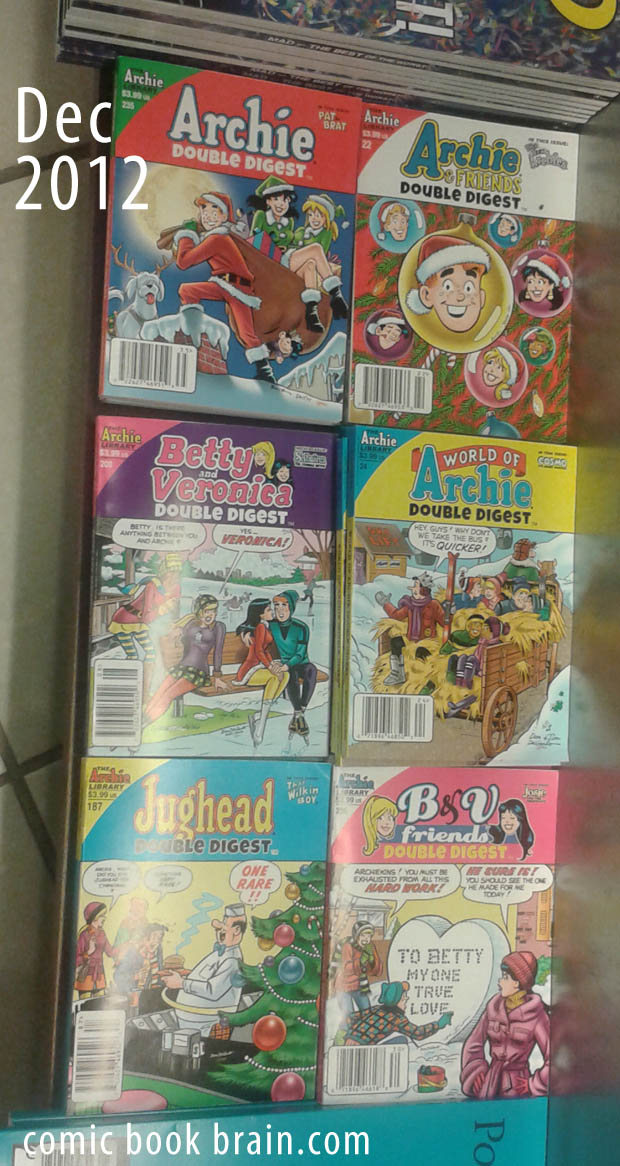