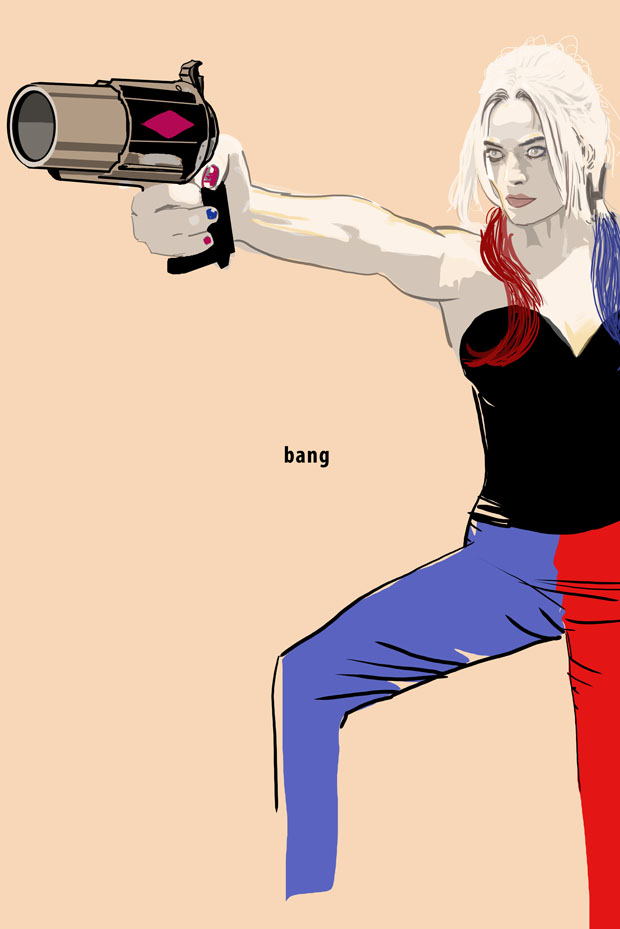 The cult of "film" (not "movies") has fairly strict parameters on what-is-and-is-not movie art, and Holland's friendly defense of superhero movies (applicable to any type of genre film where acting pros conduct "the craft") is not going to penetrate past the dictums of the Film Religion. But, nice try, kid!

“When you’re making these films, you know that good or bad, millions of people will see them, whereas when you’re making a small indie film, if it’s not very good no one will watch it, so it comes with different levels of pressure. I mean, you can also ask Benedict Cumberbatch or Robert Downey Jr. or Scarlett Johansson—people who have made the kinds of movies that are ‘Oscar-worthy’ and also made superhero movies—and they will tell you that they’re the same, just on a different scale...."

....However, Holland reducing the qualitative differences between low-budget indies and Marvel films to a matter of money is to overlook how that money is earned and made available. Furthermore, this framing ignores the intense, profit-driven process of making the latter, which are, as Scorsese pointed out in a New York Times op-ed explaining his remarks, “market-researched, audience-tested, vetted, modified, revetted and remodified until they’re ready for consumption.” The use of these measures to ensure Disney’s bottom line is a well-known fact that directors have gone on record about but also just a standard practice in the making of studio-backed films.

The Free to Read material for the Holidays at DC Comics Universe online [you do have to register]:

Why did Dark Horse sell?

Article mentions that DH receives "stability" via this deal, but doesn't draw out the larger picture of stability (or lack thereof) in the rest of the comic book industry. Probably more to the point is that the buyer (a Swedish gaming company) is now involved with Dark Horse as it proceeds to develop its own (previously announced) gaming division.

...the deal has obvious synergistic appeal for Dark Horse as a publisher; the company has made significant inroads with video game material in the past, including critically acclaimed titles based on everything from Cyberpunk 2077 and The Last of Us to Minecraft and Plants vs. Zombies. Although the announcement of the deal mentioned the 300-plus pieces of intellectual property in the Dark Horse catalog, much of its publishing history is made up of titles either owned by its creators (Hellboy, The Umbrella Academy, Sin City), or else licensed from movie and gaming companies; the new deal gives Dark Horse access to a wider range of material for future exploration in a market that few other comic publishers are managing to serve.

...Sources close to the publisher say that founder and CEO Mike Richardson maintains creative control over Dark Horse under the terms of the deal, while the company receives a level of financial stability it hasn’t previously enjoyed as an independent entity, even as it separates from its deal with Chinese pop culture company Vanguard Visionary Associates...

Action Comics #1 copy up for sale

A Superman comic bought for the equivalent of £1.50 in 1938 is tipped to sell for over £2million. The first edition of Action Comics, showing the superhero lifting up a car, is being sold by relatives of a man who bought it for 10 cents. There are believed to be only 77 surviving copies of the comic, which had a print run of 200,000.

"Why is Anime and Manga beating out American comic book companies?" – RT

Milton Bradley "work for hire" case and the Supreme Court

If the Supreme Court takes up the case, it will undoubtedly impact Marvel superheroes too because Disney’s primary argument to resist copyright termination is that freelanced contributions like Dr. Strange, Black Widow and Loki were once done at Marvel’s instance and expense. It matters not, as the studio sees it, that Steve Ditko, Gene Colan, Don Heck and others made creative choices and often did so with financial risk, getting paid only upon acceptance. Disney feels confident in its legal position thanks to some court success a decade ago in the Jack Kirby copyright termination fight — but that confidence gets a little shaky with respect to the Supreme Court. A decade ago, when Kirby’s heirs filed a very similar petition as Markham’s to the high court, Disney forked over tens of millions of dollars to settle the case rather than risk a reversal.

On Dec. 15, Larry Lieber (Stan Lee’s brother and a comic artist too) plus the estates of Ditko, Colan, Heck and Don Rico filed an amicus brief in support of Markham (read here). That’s not surprising, given how justices playing the Game of Life could end up conferring them an enormous advantage in their own cases.

Cinemark and Regal Cinemas recently posted the runtime as being 108 minutes, or 1 hour, 48 minutes. While this could be a mistake or a placeholder, the fact that two theater chains have the same information tells us this is likely the film's actual length. What's worth noting about this is that Morbius will be the second-shortest movie in Sony's Spider-Man universe, behind only Venom: Let There Be Carnage, which ran for 1 hour, 37 minutes. If we subtract the credits — which typically last around 10 minutes — Morbius could end up being around 1 hour, 38 minutes."