Creators Saladin Ahmed, Cody Ziglar, Patrick Gleason, Zeb Wells, and Kelly Thompson are teaming up on the thrice-monthly title to shake up the Spider-Man status quo with the return of Peter Parker’s fan-favourite clone, Ben Reilly. Backed by the Beyond Corporation, Ben Reilly is more than ready to take over and be the best Spider-Man there ever was.

the hot auction item is one of only four certified near-mint copies of the publication.

If this keeps up, DC Comics and Marvel will be decimated of their top talent.

What happened to Nicolas Cage's first issue of Action Comics #1?

DC and comic shops gearing up for Batman Day 2021 – Superherohype

Batman's Batwing airplane from the 1989 movie has been restored – Comicbook

What does Shang-Chi's numbers actually mean?

With a reported $150 million dollar production budget, the general rule of thumb is that Shang-Chi needs to pull $300 million (if not actually much more, perhaps as much as $400 million, considering the marketing costs going into trumpeting the movie) out of theatre tickets sales to actually turn a profit, since the theaters themselves usually get approx. 50% of the take before anything gets shipped back to the production company behind the movie (CBB doesn't know that actual deal Disney has with theater chains for Shang-Chi, such things can vary to where Disney might get more, say 60%, and perhaps only for the premiere weekend).

So can Shang-Chi succeed in a purely money oriented way? The second weekend will indicate how much staying power the film has and if it can pile up more revenue to get past the break even point, something that has proved a hard task for many movies since the pandemic has come along and severely handicapped the movie-watching business. What was once a business that could regularly host a billion-dollar earning superhero movie many times a year is becoming a place where every dollar counts and the margin for success and failure has become razor thin.

"Box office record-breaking aside, the real test is ahead for Shang-Chi" – Yahoo News

"They haters said it would flop" – Los Angeles Times

What effect will Shang-Chi numbers have on The Eternals scheduling prospects? – Variety

Well, now, Shang-Chi's unexpected box-office haul is having an effect: Venom, Let There Be Cabbage Carnage is now opening sooner than before: now October 1 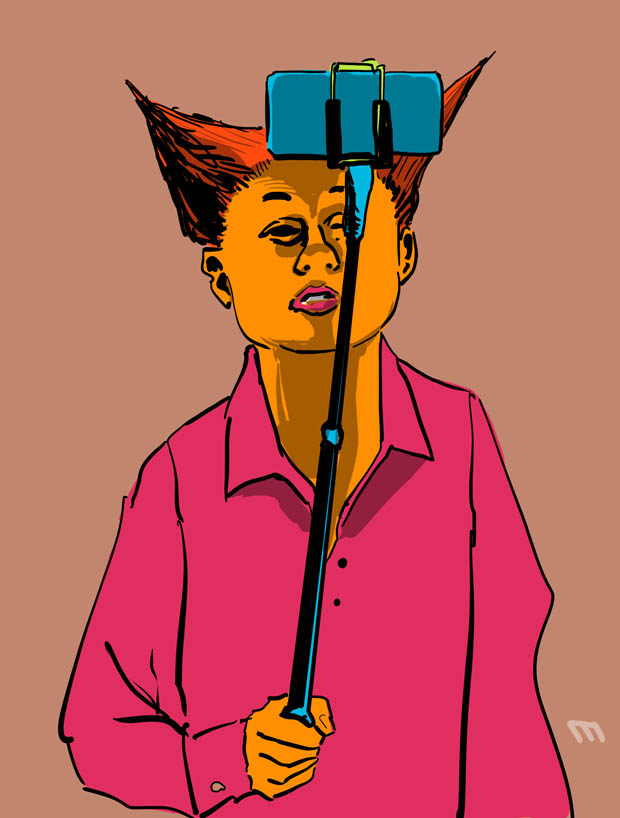