Letitia Wright has been hospitalized with minor injuries after a stunt rig accident on the set of “Black Panther: Wakanda Forever.” “Letitia Wright sustained minor injuries today while filming a stunt for ‘Black Panther: Wakanda Forever.’ She is currently receiving care in a local hospital and is expected to be released soon,” a spokesperson for Marvel said in a statement to Variety.

CinemaCon says upwards of 2,000 industry execs registered, which is down from its normal event contingent of 3,000-3,500 persons. The industry-ites on hand seemed happy to get down to business watching distributor movie slate presentations; sizing up the CinemaCon trade show of service and equipment venders; and behind-the-scenes private meeting face-to-face. The second largest circuit, Regal Cinemas, is said to have brought about 500 executives.

The Batman is "the most emotional Batman film" yet made – Uproxx 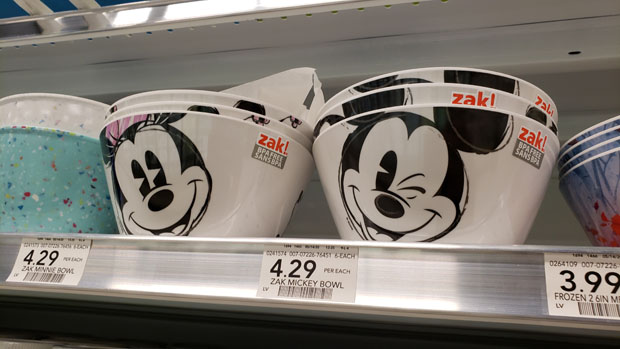 Big Michael Keaton profile, and guess what, he talks about Batman – Hollywood Reporter

Daredevil is cancelled: but not really cancelled – radargame

Daredevil #36 was the end of the current Daredevil run, but that's not what writer Chip Zdarsky says is actually happening:

"Okay, so, a Marvel Comics press release went out. And it’s incendiary and got tongues wagging!!" Zdarsky wrote in his newsletter. "Now, I’ve been around a long time, and so have you (my average reader is men in the 60-70 years-old demo), so you know that there’s a bit of a sales & marketing dance happening here." Zdarsky says that his Daredevil series is "on pause" after Daredevil #36 because there will be events in upcoming issues that "that kind of, uh, spiraled out of control?"

And here we are again: attempt to get Affleck back as Batman

...once the WarnerMedia/Discovery merger is finalized, the new regime will be pulling out all the stops to try and convince Affleck that a full-time return is worth his while.

Walt Disney Co. said it has taken in $125 million in online revenue from “Black Widow” and said the picture, which prompted a lawsuit from star Scarlett Johansson, has outperformed other Marvel films. New numbers were revealed in court filings Friday in which Disney asked for Johansson’s suit to be sent to arbitration in New York rather than conducted in a civil trial in Los Angeles...

Scarlett Johansson wants jury for lawsuit against Disney – The Times

Last night I slept for more consecutive hours than I have in a month.

Walter Mosely will be writing The Thing

For allegedly using stolen technology to market realistic CG characters, Disney faces the prospect of losing a portion of its profits on three of its blockbuster movies — Deadpool, Guardians of the Galaxy and Beauty and the Beast. On Tuesday, a California federal judge denied a summary judgment motion made by Disney with respect to these three films.

Powergirl "should be in Superman and Lois Season 2"

Seems impossible to me – story at Yahoo News

More at Shang-Chi and the Legend of the Ten Rings

Internet talk says that Scarlett Johansson and Disney are completely split from each other (does that mean that "Tower of Terror" project is dead?) On the other hand "Scarjo" has sparked a revolt over streaming money distribution

The perfect storm of a pandemic that won’t go away and the explosion of studio-owned streaming services has created an ornery environment in Hollywood as studios and talent and their reps clash over a new dealmaking paradigm. This includes deals made back when movie theaters were the main way films made money. Many of these skirmishes are settled in back rooms, but the recent lawsuit filed by Scarlett Johansson against Disney over the day-and-date Disney+ release of Black Widow underscored the distrust in this tense moment.