The MCU and the Logan / mutant connection

In two exclusive images, the villain is more of a walking nightmare than the tattooed crime-lord Leto played before.

The future of the X-Men at Marvel

Tom Holland and speculations at Uproxx

"This horrible 1986 film by George Lucas is why we have Pixar's 'Toy Story' – 'Howard the Duck' may be hard to watch, but it's important" - Story at SF Gate

Story and image at The Brick Fan

Batman Future State and "a step forward for diversity "

Story and mostly video news about this at Global News 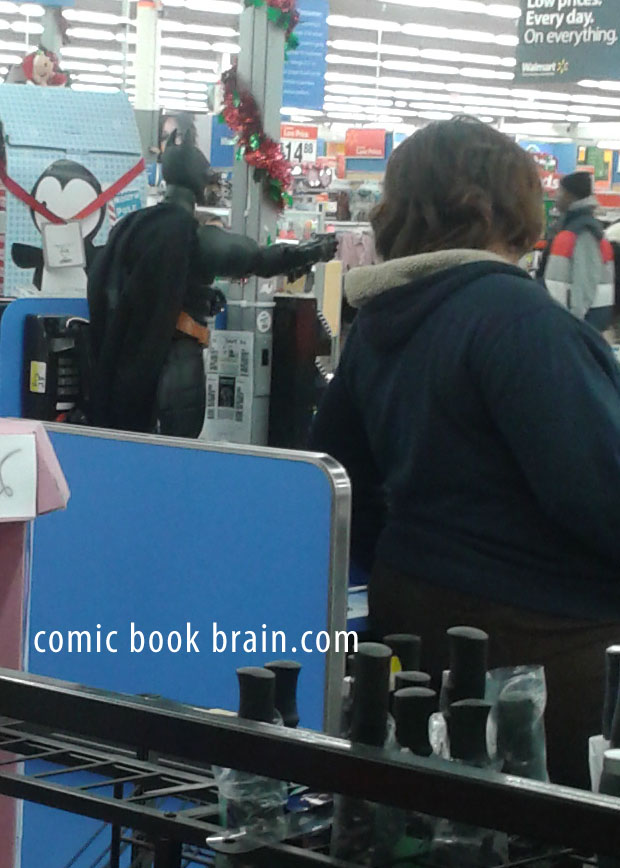 A survey of comic book history highlights over the past decades done in a succinct manner, from the 20-year anniversary column by writer Matthew Price.

...Comics have grown in the bookstore market over the past two decades, and it remains a point of emphasis in 2021. Over the past two decades, there’s been a strong growth in longer-form comics for children and teens... Comics’ influence in other fields has grown, as well. In the movie industry, comic-book films have become regular blockbusters. In 2001, comic-book movies weren't seen as sure hits; in fact, 1997’s “Batman and Robin” had seemed to sink the entire idea of big-budget comic films. The success of Marvel’s “Blade” and first “X-Men” film hinted at what was to come....

"Reconceptualization of the comics form" 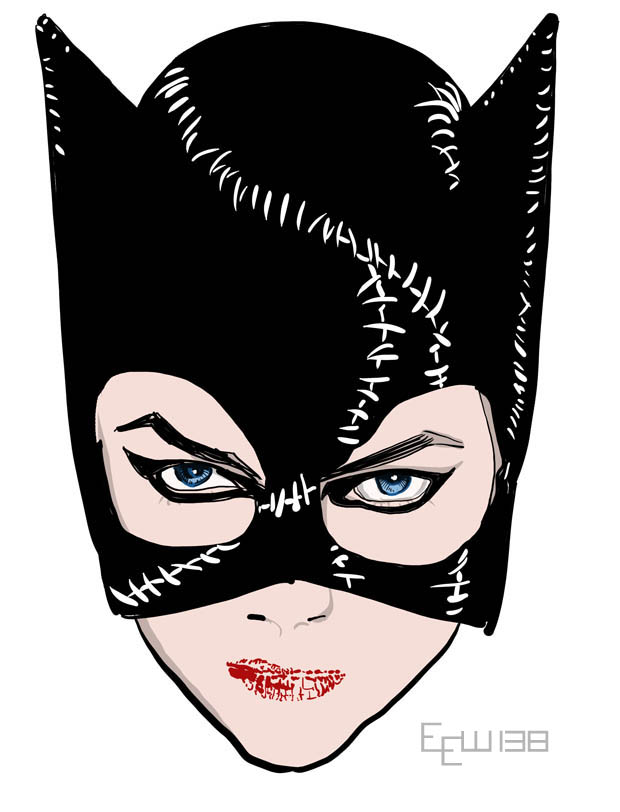 Michelle Pfeiffer could be Catwoman again - 'If Asked'

"Unmasking the invisible men of the comic book world" – Short review of the book "The Invisible Men: The Trailblazing Black Artists of Comic Books" at Click on Detroit

More episodes for Superman and Lois

If the grapevines are to be believed, BRZRKR #1 will head to Final Order Cut-off (FOC) this weekend as it is set to be published next month. However, as per a recent report by Bleeding Cool, the highly-anticipated first series of BRZRKR has already sold more than an astonishing 150,000 copies so far in pre-order.

Leto Joker is back

HBO Max will broadcast it on Thursday, March 18

Fake Bruce Wayne deaths have been in past issues how many times?

Comic artist whose comic was plagiarized for short film, plagiarized comic from another comic artist and tried to weasel out by photoshopping evidence that his was first. This headline is wholly original

In a letter published last week by the comic book creators association known as the Auteurs et Autrices en Action (AAA), the group is asking for a larger share of the revenue from comic book sales, known in France as bande dessinée. If not, they will refuse to participate in the 3-day festival that was moved from its traditional January dates to late June.

The AAA is asking the government to play a stronger role in redistributing income from comic sales because only the authors of the very biggest selling titles can make a living. 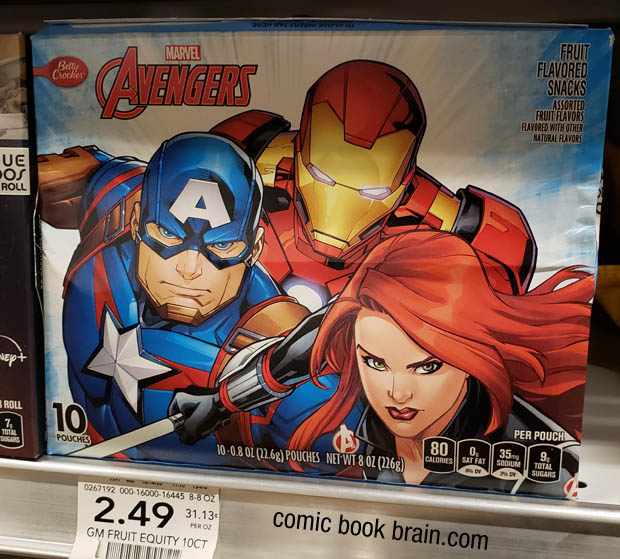 John Carpenter vs the world:

John Carpenter: ‘Come on guys, there are no lizard people! These theories are just foolishness’

Debut of DC Comics' title Batman and Robin and Howard

DC continues to expand its line of middle grade graphic novel offerings with the announcement of Batman and Robin and Howard, a new title due this fall from cartoonist and creator of the acclaimed Darth Vader and Son series, Jeffrey Brown. 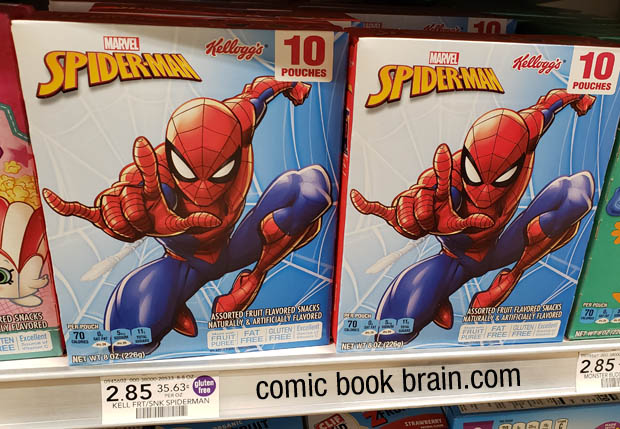 Batman: The Long Halloween animated film is getting a PG13 rating.