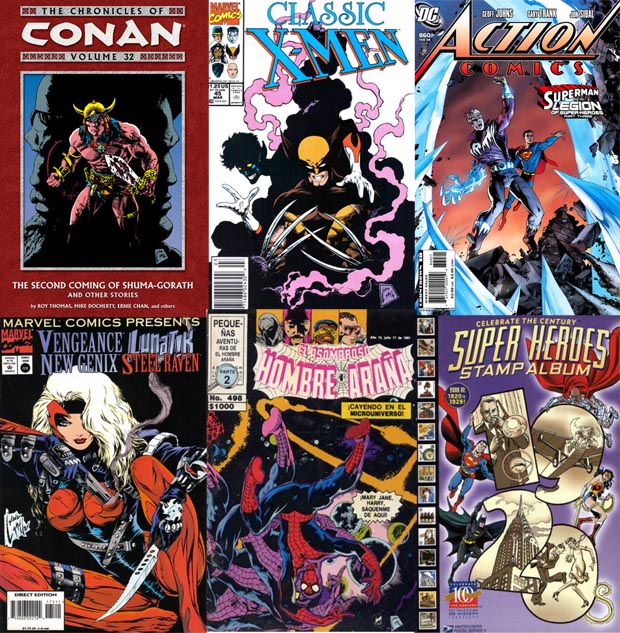 and: Daredevil in Spider-Man 3? - MSN News

I did it for the kids, literally - Ben Affleck on Justice League - story at Hotnewhiphop

Never give up, never surrender - story at ew.com via Fark

Daily Cartoonist on the recent Tintin original art sale of $3.9 million, and a copy of Batman #1 in mint condition going for $2.2 million. 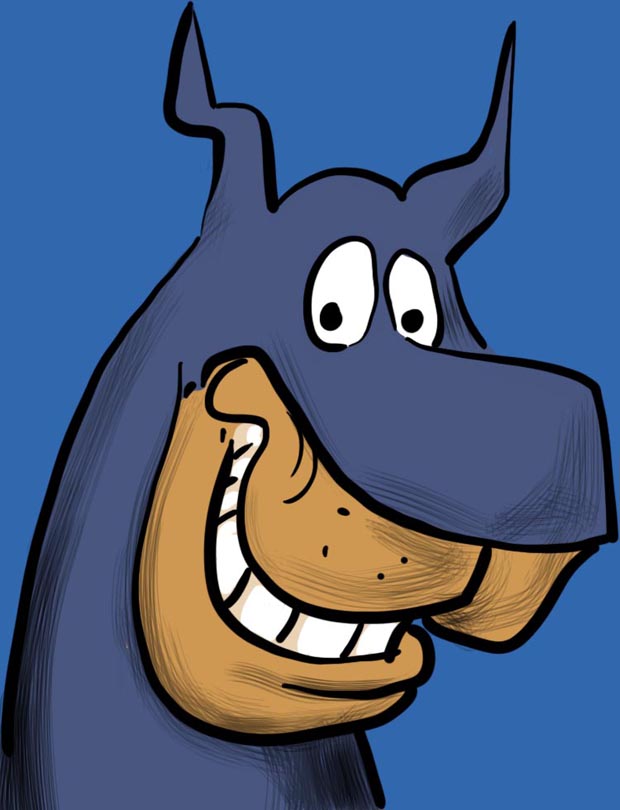 This is not the new Batman

This is far from the first time Batman and Scooby-Doo have collaborated on crimefighting, with the two first crossing each others’ pasts in 1972 episodes of The New Scooby-Doo Movies. It’s also not the first time the characters have met in comics, with the most recent occasion taking place in the recently-concluded DC series Scooby-Doo Team-Up; clearly, there’s something to be said about the partnership between one (Bat)man and his dog.

Nope, the coming project is not an issue of the Brave and the Bold. The ongoing title will be called Batman and Scooby Doo Mysteries.