Why did they use a Nirvana song in the The Batman trailer?

Story at Uproxx tells us why

Reviews on the Net:

Halloween Comics - "the Best of " - story at Games Radar 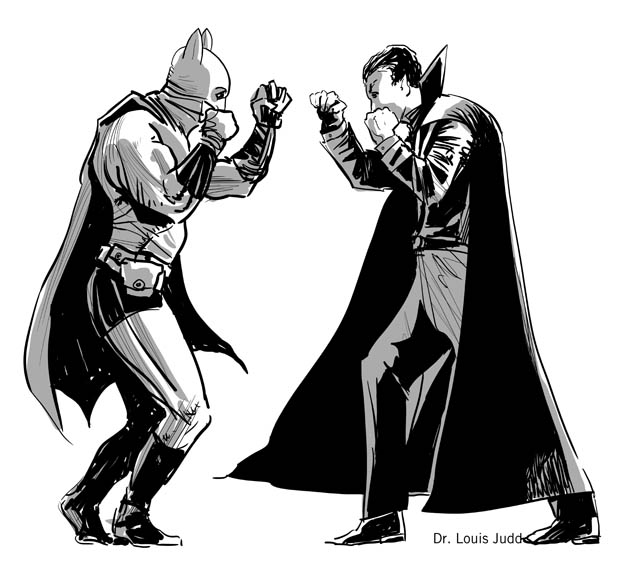 "How The Batman Absolutely Annihilated Dracula"

Review of 2005 The Batman vs. Dracula animated superhero movie. at CBR

Matthew McConaughey wanted to be the Hulk, and Marvel said "nope"

This apparently happened some time ago, but nonetheless, Marvel missed a chance - story at Uproxx

Formerly, this would have been a gigantic, "get in trouble" no-no - Comic book shops breaking the street date release on shipped comics - story Bleeding Cool

Awhile back, the Snyder Cut project was originally listed as a $25 million dollar project, then it was $30 million, and now this story at FilmStories.uk says that its at $70 million now. Another tidbit is that the project is going to be four hours long.

Or, I guess, Batmobile chase - at comicbook

Entertainer Ice Cube says do it - story at Movieweb

With new films bottled up for months and months now, news that rehashes older, popular films of the past has a lot of cachet on the internet.

What happens after the pandemic for the comic book industry?