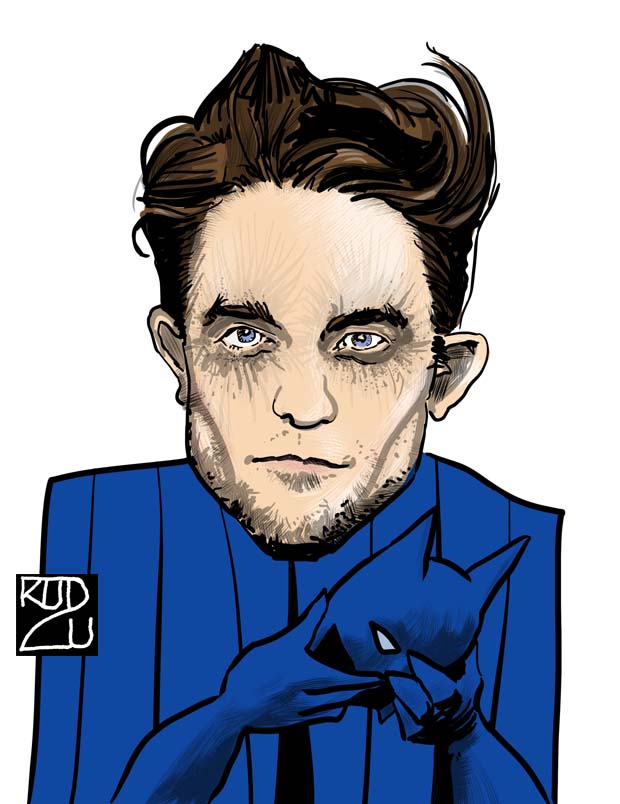 The Batman movie news has now devolved into stories on Pattinson's eye makeup:

Charlie Hebdo’s editor, known as Riss, has detailed the heavy security surrounding the weekly since the terror attack. Charlie Hebdo is now subsidizing part of its own protection, spending 1.5 million euros per year. “When you take 3 euros out of your pocket to buy a copy of Charlie Hebdo, 1.30 euros goes to the distributor and with the remaining 1.70 euros the magazine pays the employees, the rent, the service providers, as well as its security”, he said. After paying an even greater price in 2015 in terms of blood, and paying an exorbitant price in terms of security, it would have been understandable for Charlie Hebdo’s editors to have stopped using their freedom of speech to subject Islam to criticism. That is not what they chose to do.

Quote above from Greek news site Protothema [story is in English]

Related, on the matter of the Charlie Hebdo massacre and the current trial, French magazine le Figaro "Freedom or Death". It's in French but most browsers have an English translator for text [for example, Googles translator]

And more, at Gatestone Institute, talking about these magazines and the 2015 incident:

"Charlie Hebdo, freedom or death", Le Figaro recently wrote in a headline. At first glance, yes, the battle is lost, explains the French newspaper. Political Islam, hand-in-hand with the cultural left, "advances under the guise of human rights and the fight against discrimination." Much of the French media has been welcoming Charlie Hebdo's trial with a feeling of withdrawal and surrender. "My unfortunate client will be freedom and I fear that in the medium term it is a lost cause", Charlie Hebdo's lawyer Richard Malka told the weekly Le Point.

"Kouachi brothers and those who armed them won, yes ... Who would publish the caricatures of Muhammad today? Which newspaper? In what play, in what film, in what book do you dare to criticize Islam?"

What was the "Charlie Hebdo attack"?

On January 7th, 2015 two men named Said and Cherif Kouachi assaulted the offices of the French satirical weekly newspaper Charlie Hebdo in Paris. They killed 12 people and left 11 others injured. The Al-Qaeda group claimed responsibility and the two men also said they were part of Al-Qaeda. Other attacks happened in France at the same time, for example at a kosher supermarket where an attacker who claimed alliegance to the "Islamic State of Iraq and the Levant" murdered 4 Jewish people.

Related: Cartoonists rights organization - they have many stories on cartoonists jailed for drawing the wrong thing about powerful people or their friends, have this page talking to an editor at Charlie Hebdo in 2016.

From September 2015: After the Charlie Hebdo massacre

Michael Cavna at the Washington Post has a round-up of comments from cartoonists on the state of satire and cartooning when getting killed for your work is making front pages of the world's news organizations.

"More than two-and-a-half centuries later, the question has arisen: Has American editorial cartooning become defanged, as some noted critics have declared since the Charlie Hebdo attack. Has satire’s poison pen lost much of its venomous power in the United States? In other words: As cartoons inflame on other continents, has the art form here lost its bite?"

Link to article AFTER CHARLIE HEBDO: From MAD to Medium, what’s the state of American cartoon satire? at The Washington Post 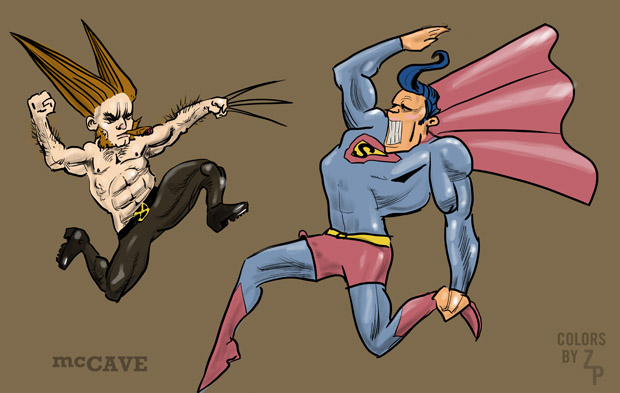 The man of adamantium against the Man o' Steel

Keanu Reeves co-creator. Some of the art looks very much intended to draw upon Keanue Reeves imagery from over his career.

DC Comics has a new master

DC Comics has announced the 19th for a massive Batman-fest, around the world.

Spider-Man to be in Fortnite?

The many deaths of Spider-Man

Spider-Man, like many comics heroes, has died over and over again, but which deaths are the ones that really hit fans and the Marvel universe hard?

This article sort of demonstrates what's rather stupid about "events" like killing off superheros when we know they're coming right back. That's not death, that's pseudo-death. The article counts off ten deaths (beating out Catwoman by one, apparently.)

“Poor research was done. They were just going off of TV and film,” said artist Jeffrey Veregge of the Port Gamble S’Klallam Tribe in Washington state. One of his biggest complaints is that mainstream “heroes from every place else had actual costumes" while Native characters weren't represented well. Growing up reading comic books on his tribe's land outside Seattle, Veregge related more with non-Native heroes like Iron Man or Spider-Man. Now, he's “living a dream,” overseeing a Marvel comic book about Native stories told by Native people. 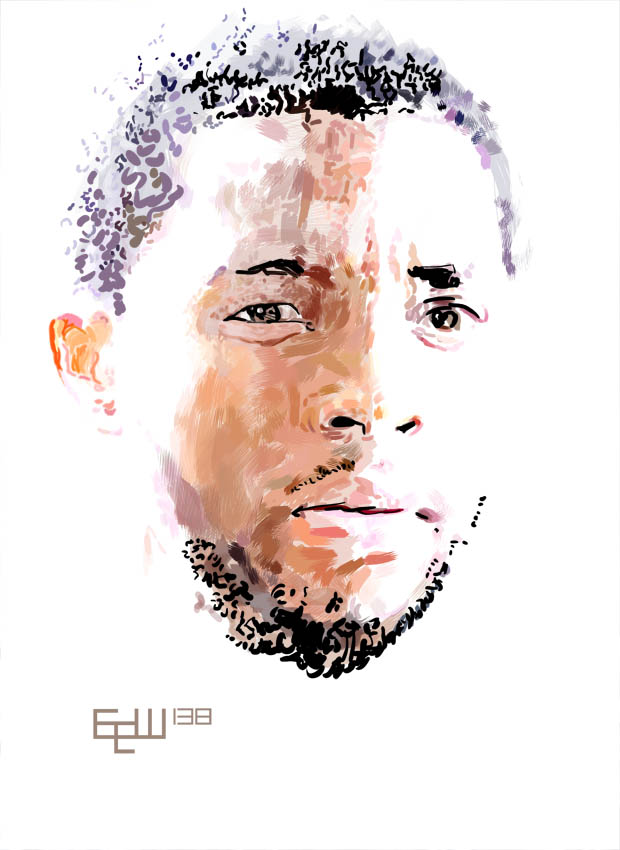