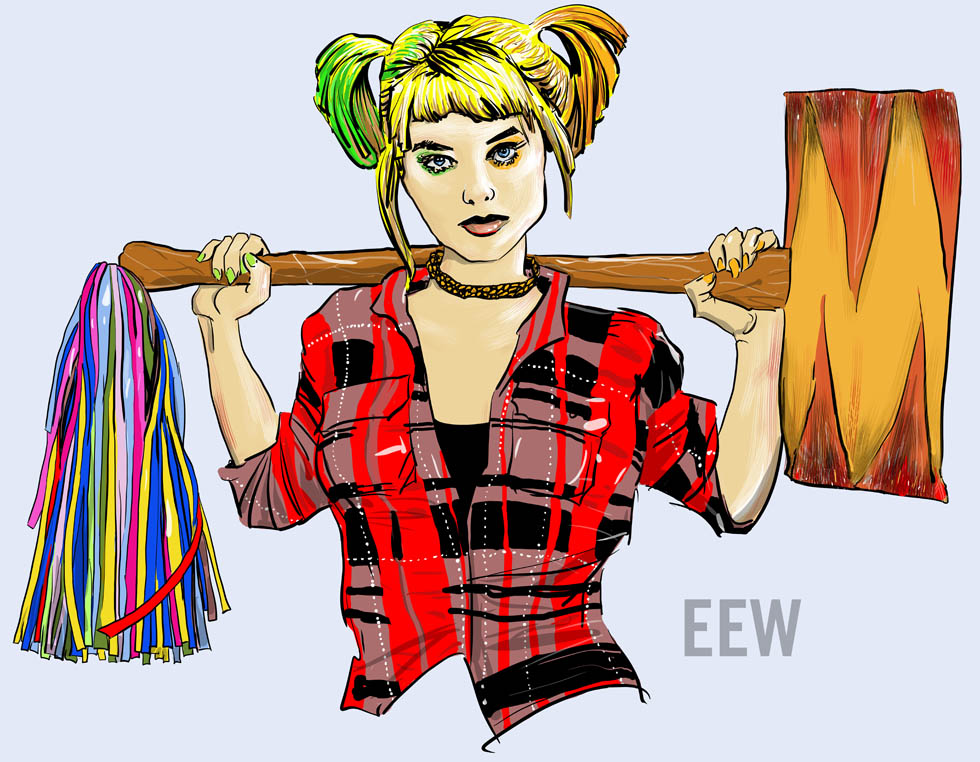 722 have applied for funds at Book Industry Charitable Foundation [BINC]

"This money will be the difference between life and death for comic stores and indie bookstores." Story at Newsarama

Yahoo News article titled 'Iron Man 2' at 10: What went wrong with the MCU's most troubled production?"

No, that's not true. (And that's a misconception anyway! All Hollywood franchises are one or two films away from disaster... witness Marvel's twin Disney brother the Star Wars franchise.)

Yahoo: Iron Man II had a "troubled production" and is one of "the lowest-regarded MCU movies despite being a box office hit..."

Wait a second, Iron Man II (worldwide earnings $623.9 Million) bested Iron Man I (worldwide $585.2), which is hardly the rule of thumb when the sequel is a screwup. And it seems to have opened the door for the boffo numbers of Iron Man III (worldwide earnings $1.2 billion). Often by #3 in a series a franchise is starting to turn people off or going "straight to video" as they used to say, not doubling the money, which is an amazing hat-trick in Hollywood. (Box office aside, I'd rather see Iron Man II again than some other films I could name in the MCU series.)

Yahoo: "Was it really all that bad though?"

Yahoo: "The film itself is enjoyable enough – who doesn’t want to see Mickey Rourke chatting in Russian to a cockatoo?"

The writer (Rebecca April May) starts to have a point in the article by showing how backstage infighting and cast coming and going (for example Terence Howard dropping out over a $1 million dollar paycheck) and the lack of script created turmoil for the production. O'Rourke complained of his scenes going to the cutting room floor after months preparing for an authenticate Russian badguy with a three-dimensional acting performance (that is a rare Hollywood super-power). That does sound bad, and it is intriguing for fans to wonder what they missed out on. But that's also the backdrop on a lot of Hollywood productions, and in the end we judge them by the film itself, not by the celebrity backstage troubles.

The writer then goes after the Iron Man II game spin-off - - she seems to have the score on that, describing it as something poorly and quickly put together despite possessing a few good elements.

Thanks for the tip! (BTW - Yahoo is owned by Verizon, not Disney.)

"Comic creators and publishers have also told us that if only they had more time, they could do that big thing, that important thing, that grandiose thing!" 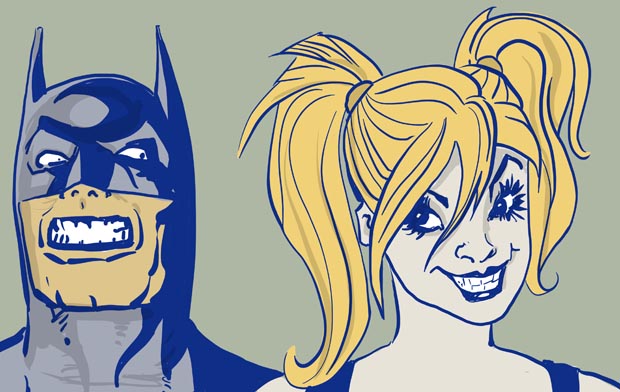 BBC: Superheroes teach us about lockdown

"Comic books teach us that at a time of crisis, superheroes come to our aid." Yes, but only in comic books. The BBC story is about "regular people" who dress in supersuits and spread pandemic protection information and do good deeds.

Marvel Unlimited has online comics for free until May 4

Story about this at IB Times

Marvel Comics page about this 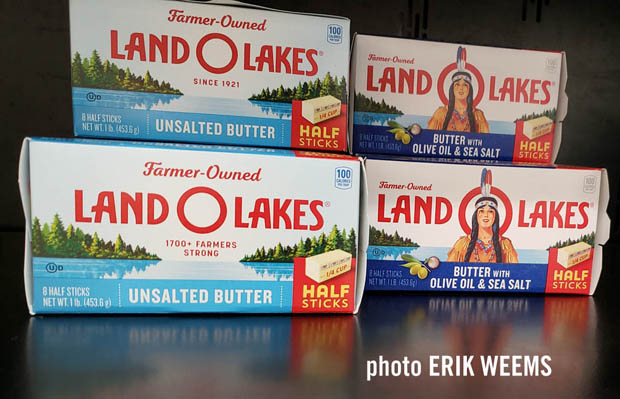 The end of the Indian Maiden superhero at Land O Lakes

Geppi's a big fan of comics many times, taking a hit for the benefit of the industry. The new owners of DC are not from the comics business and may be under the impression that makes him vulnerable. The man buys sports teams, and that's no game for the timid. DC does this new distribution; they can expect a severe backlash from all sorts of people and companies. That's already happening."

A Rich Johnston column at Bleeding Cool that's only partially about DC/Geppi but has some insight backstage.

Also appears to include Lynda Carter but can't tell, image is cut off. 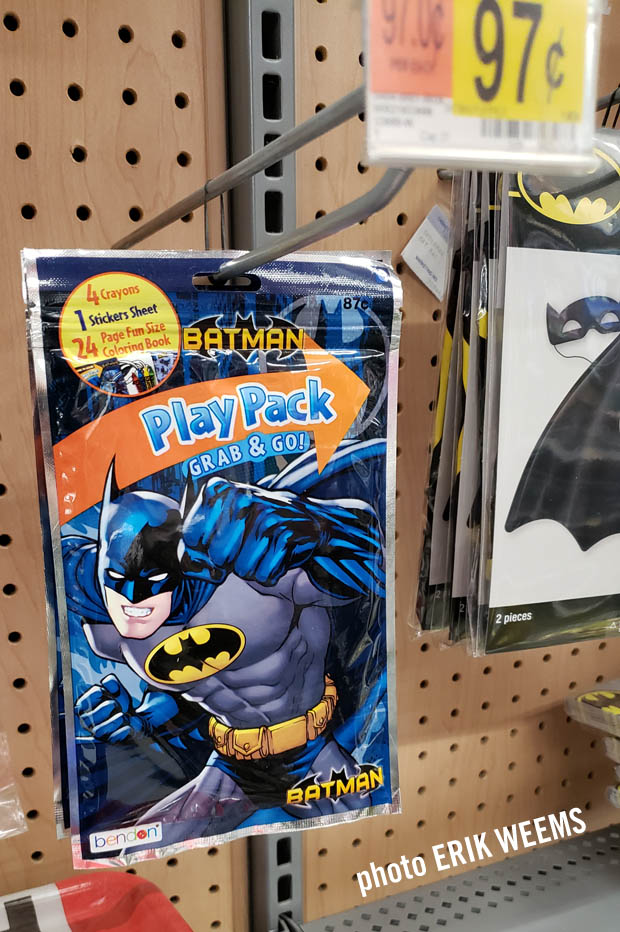 It boils down to this. Marvel, when putting together their Marvel Masterworks reprint series, often does not have the original files for them to reprint. They do have a goodly amount of them (since Marvel obviously reprinted a number of these books over the years), but not all of them. Therefore, the solution Marvel came up with is to hire artists like Michael Kelleher to, in effect, trace over the original drawings and reproduce them..."

At least its not the Theakston method! 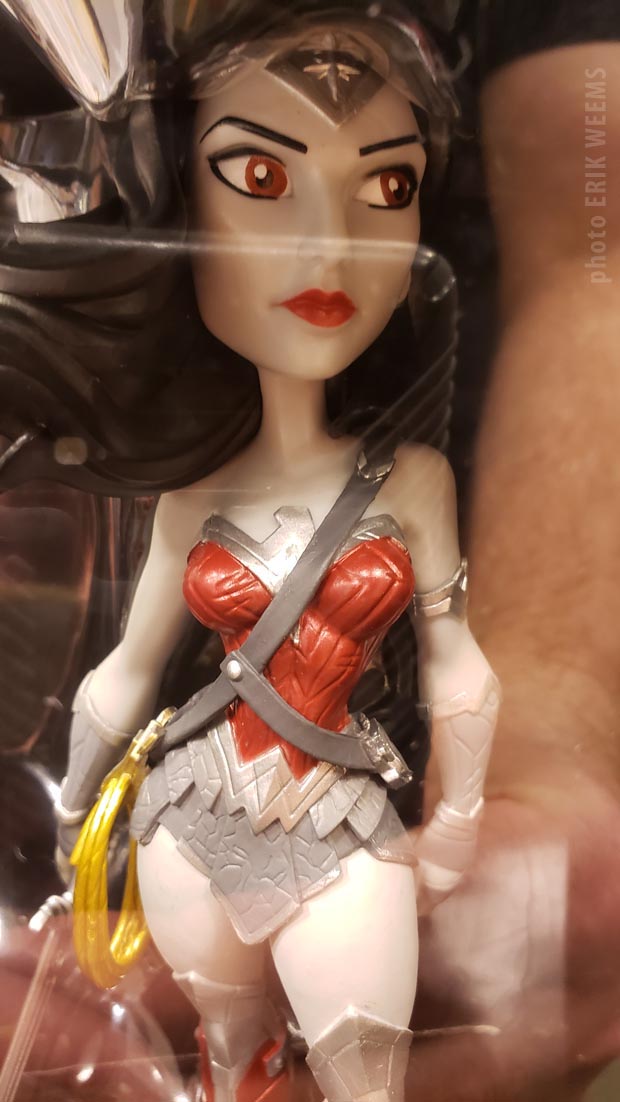 Besides the two new distribution outfits DC is doing business with, they're also continuing with Diamond who may start delivering books again on Sunday, May 17th. Story at Bleeding Cool

The things people get wrong about Batman

There Is A Russian Batman Yes, there is a Russian Batman, and he is very aptly nick-named, Batmankoff. Of course, when making a film about the Russian version of Superman, there would be no leaving out DC's other powerhouse superhero. Batmankoff has an origin similar to the Batman that is widely known. 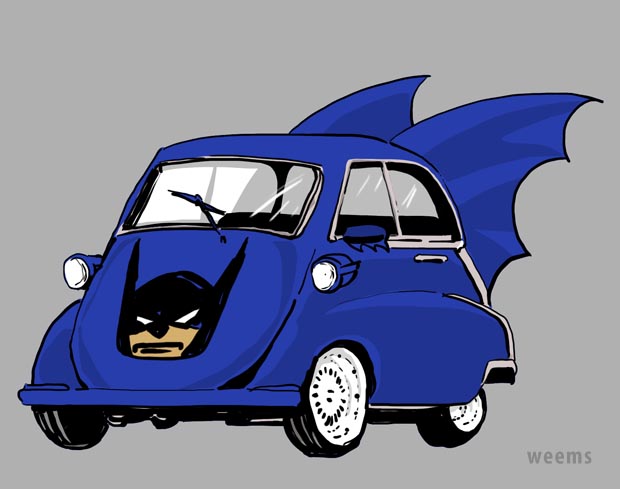