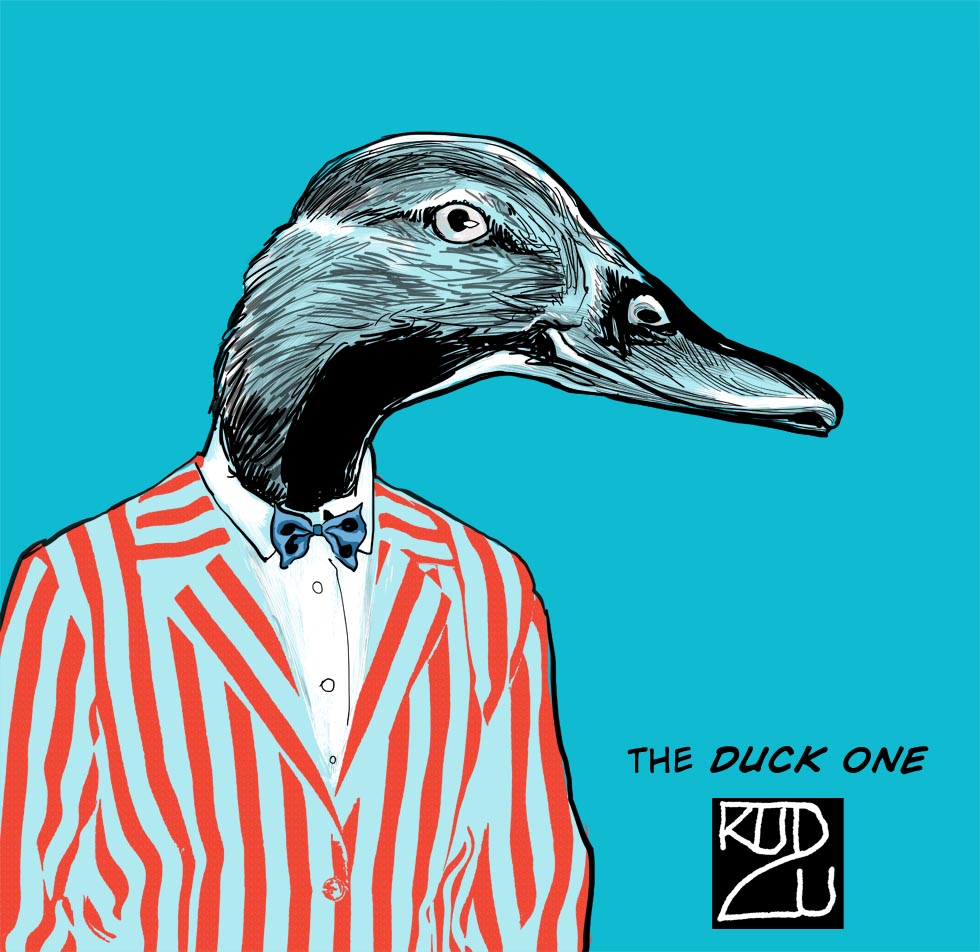 Film Fan: I haven't actually seen the film yet, but I'm going to. Probably. But I already know its the best film of the summer, probably the greatest film ever made™.

The Duck One: How you can say that? You've not seen it.

Film Fan: I have faith.

The Duck One: What?

Film Fan: I see the articles by people who've already seen it. By mixing together the underlying tone of these review pieces, I understand and feel it's going to be a great film.

The Duck One: How do you know they've seen it?

Film Fan: How else can they review it!

The Duck One: There's a lot of money sloshing around the internet so that "influencers" can say something is great, or terrible, or whatever. The corporations are waging war on each other and on the good taste, if there is such a thing, in the marketplace, by paying off the mercenaries in the digital world to back up their projects or to tear down the projects of their enemies.

Film Fan: You make it sound like there's a tightly organized group on the internet making things happen, getting things said!

The Duck One: No. But that's why these people with mass groups of followers get paid to promote something. They're influencers because they influence.

Film Fan: So, James Gunn, the director of Suicide Squad, is paying people off to throw plaudits at his film?

The Duck One: Then, if it is working, the mimicry continues into the mass group of the influenced. In a way, it's just an extension of the dream world of cinema slipping into the marketplace advertising world, that is, paid actors pretending to be people they aren't in a story that never happened being promoted by people who never saw it pretending to have an emotion about it.

Film Fan: Quack, quack, quack! You're a duck! I love the movie!

The Duck One: A movie is an inanimate object, it can't love you back. The movement and life in it is an illusion! It's a recording. I'm not saying don't go see the movie, I'm not saying don't adore the movie! I'm saying the marketing is trying to convince you to share in a pre-existing opinion instead of having your own opinion!

The Duck One: Mock if you want, my friend, but the duck kingdom doesn't have this problem!