In many ways a basic Frazetta piece (1968 The Solar Invasion), not really particular in his catalog but containing the fundamentals that made Frazetta often unique and distinct from other fantasy artists. He unites his forms together in this image into a distinct silhouette, sculpting a shadowed form from the lightened background.

This practice places Frazetta in this respect outside of the world of the paperback cover world, and is more a function of traditional fine art which allows for marginal ambiguity which modern illustration doesn't much care for.

Where are the hands and feet?

In many Frazetta paintings, the humans are joined to the minimal structures around them, legs and hands become vague or disappear altogether (for example, take a look at Dark Kingdom).

Frazetta often dispenses with feet completely in his paintings, and if he does put them in, at times the toes are gone, apparently because that's the part connecting the body to the earth. These missing body parts seems like laziness (saves painting time to leave out parts), but it is consistent in his painting work over a long period of time and demonstrates an intended strategy of some sort (the missing body parts are found less in his black and white comic book art, though he often leaves out underlines beneath drawings of feet, as if the foot is joined to the earth instead of residing above it).

In the end many Frazetta paintings seem more reminescent of sculpting, with unfinished areas, than to the craftsmanship of illustrators. This skill of focusing on certain special areas of a painting with intensive embellishing, then leaving other areas slap-dash and smeary with thin oil paint washes also recalls the tight focus and blurry backgrounds of movie cinematography.

For a comparison regarding handling of subject matter, see Goya's nightmare drawings in which violence is frozen into images of desperate action. Frazetta's characters are heroic, something which only shows in Goya's etching images on rare occasions. Goya's etching images were related to his own experiences, mainly the invasion of Spain by Napoleonic France. Frazetta's images are related to his absorption of Hollywood images and his own experiences from growing up in Brooklyn. Frazetta seems to combine his personal aggression and the commercial needs of his paperback cover employers, channeled through his prodigious drawing skill. Both the Frazetta images and the Goya images are reportage from a violent world. 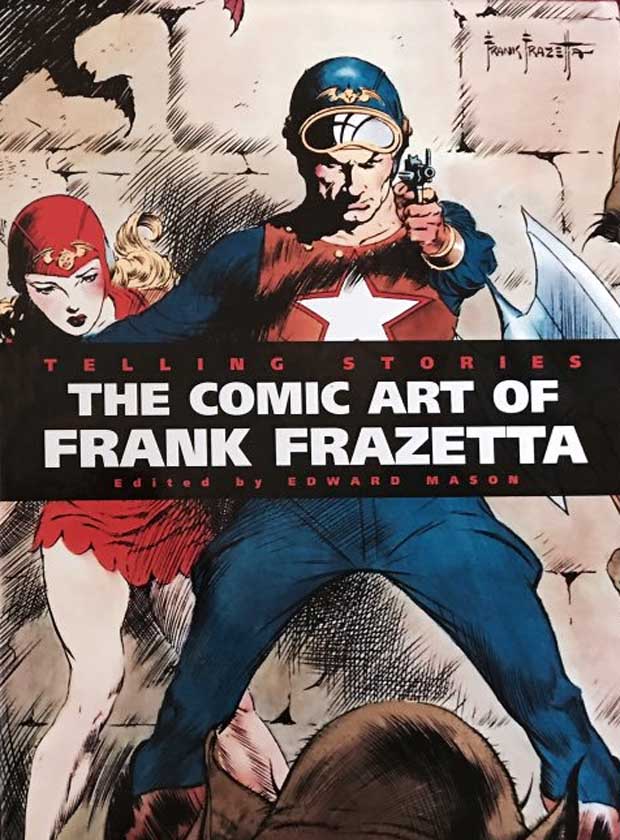 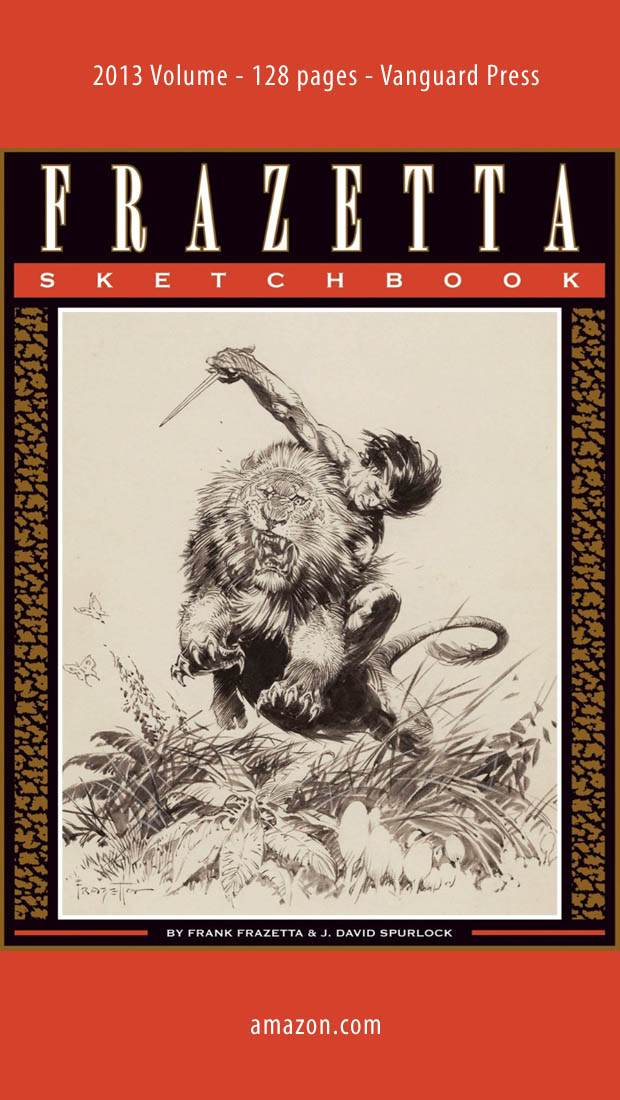