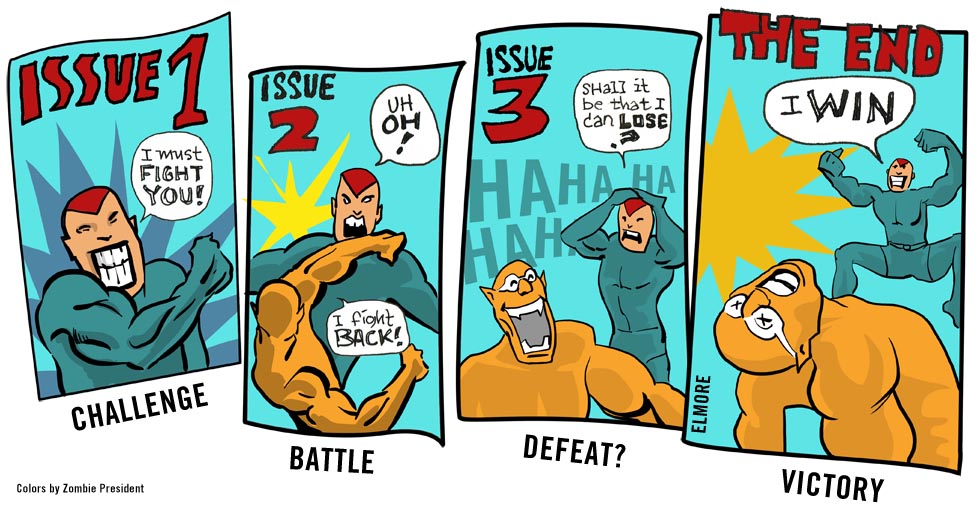 "It’s difficult to look at recent events like Civil War 2 or Dark Knights: Metal and make a case that every page was warranted based on the story it told."

I've seen this analyzed before: what is the best length for an epic adventure story?

Either because of conditioning from Hollywood, it has been said, or because of something naturally inherent in western audiences, a comic book story arc of 120 pages or a movie running around 120 minutes in length seems to work best. Compare that to the length of epic adventures from previous centuries (Iliad, Odyssey, Beowulf, Sir Gawain and the Green Knight, etc.) a person might conclude the modern attention span is a fraction compared to the patience of entertainment consumers of the past. But then consider Harry Potter* and Lord of the Ring cycles, though split up into "stand-alone" separate books (which made the task of consuming the whole enchilada easier, and marketing it, too), their accumulated sections assemble into an epic tale of truly gargantuan length, and at least on the question of page number, certainly compete (or win) against the huge epic adventures from older eras.

My view is that the problem of 'wasted space' in the modern, very long superhero epics of DC and Marvel resides with the editors. Usually, they have the power and the position to watch out for story sprawl getting out of control long before the comic ever reaches final production stage. But, having seen misdirected word balloons and other obvious production goofs on printed pages, the question might really be is are there enough editors actually engaged in overseeing these books?

As a rough standard, with comic books, ideally a single page of a comic ought to be the rough equivalent of one minute read time, which is the standard for a Hollywood movie script. But comic books have for decades had shifting story telling standards, and text tools have been abandoned, for example, how often do you see a thought balloon these days? Or narrative writing?

Unless you stop and examine the artwork at length for reasons not having to do with following the story (which sometimes, with some 'superstar' artists, becomes the reason for the book altogether) many comics can be breezed through much faster than a minute-per-page.

There are the exceptions in which we have pages filled with talking heads and the dialogue seems endless. Complaining there's not enough writing, and then complaining there's too much writing is a hard way to make a point, but how many times have you read through a multi-issue "arc" and then realized the last three issues could have easily have been condensed into a single issue?

"The Problems of Decompression ... One of the biggest issues with modern superhero events is the proliferation of issues in each one. These stories typically sprawl to include at least 8 or 9 issues in each narrative. That doesn’t include Free Comic Book Day tie-ins, prologues, epilogues, and unannounced additional issues. The strategy seems to be that more is better, when more is really just more. This level of decompression causes additional problems for both fans and the events themselves. Readers are already asked to spend an average of $3.99 for new superhero comics from Marvel and DC Comics. Events typically contain extended page counts and ratchet that price up to $5.99 or even higher in some cases..."

The writer (Chase Magnett) makes the obvious point: "The strategy seems to be that more is better, when more is really just more." This is where the role of the editor has the most impact for better (or worse), they are there to guard the reader from having to put up with writing which isn't an adequate exchange for the $3.99 being laid down to purchase the issue, and that means of course checking spelling and grammar, but also clarity (the most common problem I see in superhero writing), and the big intangible: whether something about to get printed and distributed under the DC/Marvel logo could just be a great big bore. - Kudzu 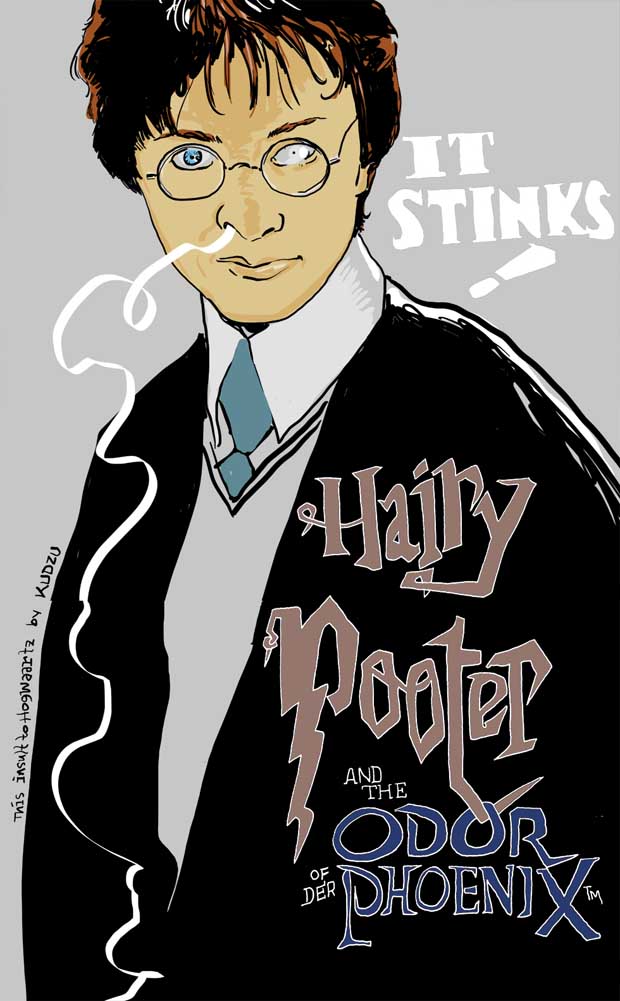