Frank Sinatra had a chance to be on Batman, but was told no – Cheatsheet

In the late 1960s, Sinatra was a mega music and movie star who had earned dozens of accolades, including an Academy Award, a Peabody, and multiple Grammys. But there was something about the Batman series that intrigued him. According to Ward, Sinatra asked producers to cast him in the role of Batman’s biggest nemesis.

"Frank Sinatra wanted to be the Joker," Ward told Nerdist.

Ward said that because producers had already hired Cesar Romero for the part of The Joker, they were unable to cast Sinatra in the role.

Another one comes out of the closet: Jane Campion hates superhero movies – Cheatsheet

[Director] Jane Campion doesn’t get the hype around the capes and ‘grown men in tights’ During the same interview at The Power of the Dog screening, she was asked if she might ever consider directing a superhero movie from Marvel, DC, or another group. "I think it’s safe to say that I will never do that. They’re so noisy and like ridiculous. Sometimes you get a good giggle," see said. "But I don’t know what the thing is with the capes, a grown man in tights. I feel like it must come from pantomime."

MST3K is returning with 13 new episodes featuring films like: Santo in The Treasure of Dracula, Beyond Atlantis, Demon Squad, Gamera vs. Jiger, and The Batwoman

Zoe Kravitz: Pattinson's Batman "transformation" is "out of this world" – Yahoo News

"The radical world of Chicago's Black Comic Artists" – The Nation

Andrew Garfield: no, I don't want to play The Joker – Koimoi

Comic shops and publishers will celebrate the independent spirit of local comic shops with “Local Comic Shop Day” on Wednesday, and Marvel is tying into the day with a character from one of this year’s movie hits. Following up on the success of the “Venom: Let There Be Carnage” film, Marvel is offering a LCSD tie-in for its latest “Venom” comic book series."

Batman and Spider-Man have lunch together – Metro UK 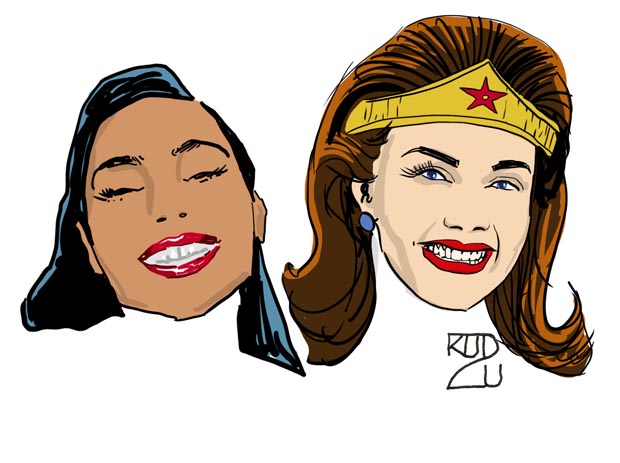 The Eternals is making money, but getting creamed on Rotten Tomatoes – Hindustan Times

According to Insider, Marvel’s Creative Committee objected to the Russo brothers’ vision of Rogers and Stark fighting each other. They wanted to see the Avengers come together to fight Hydra’s Super Soldiers instead."

“Jamilti,” first published in 2003, begins with a woman and her boorish fiancé fighting over his refusal to participate in wedding preparations. Soon they’re in a taxi, and the fiancé is commiserating with the driver, who — and this is not atypical for Israel — is assuming the role of the country’s prime minister: “We should just bomb them all to hell.” The woman, disgusted, demands to be let out. And just as she slams the car door, a nearby cafe explodes in a burst of fire and glass. She runs toward the blast, where she encounters a horrific sight. A man is lying in a pool of his own blood, both his legs blown off. She takes off her hair tie and makes a tourniquet, then gently cradles his head. She performs mouth-to-mouth resuscitation, though in Modan’s close-up it appears more like a passionate kiss. The man opens his eyes and says one word, “Jamilti.” By the next page the woman is sitting at home with her shirtless fiancé when she learns from the television that the dying man was actually the suicide bomber. “What does ‘Jamilti’ mean?” she asks. “My beautiful one,” her fiancé tells her. We tighten on her face as she sips her coffee, eyes closed, and they return to talking about their wedding plans. 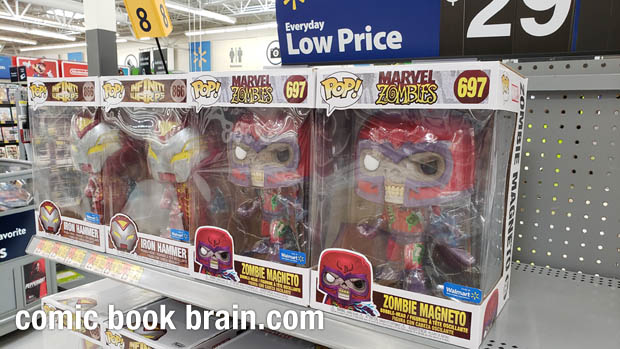