Head of the film world of the DCU 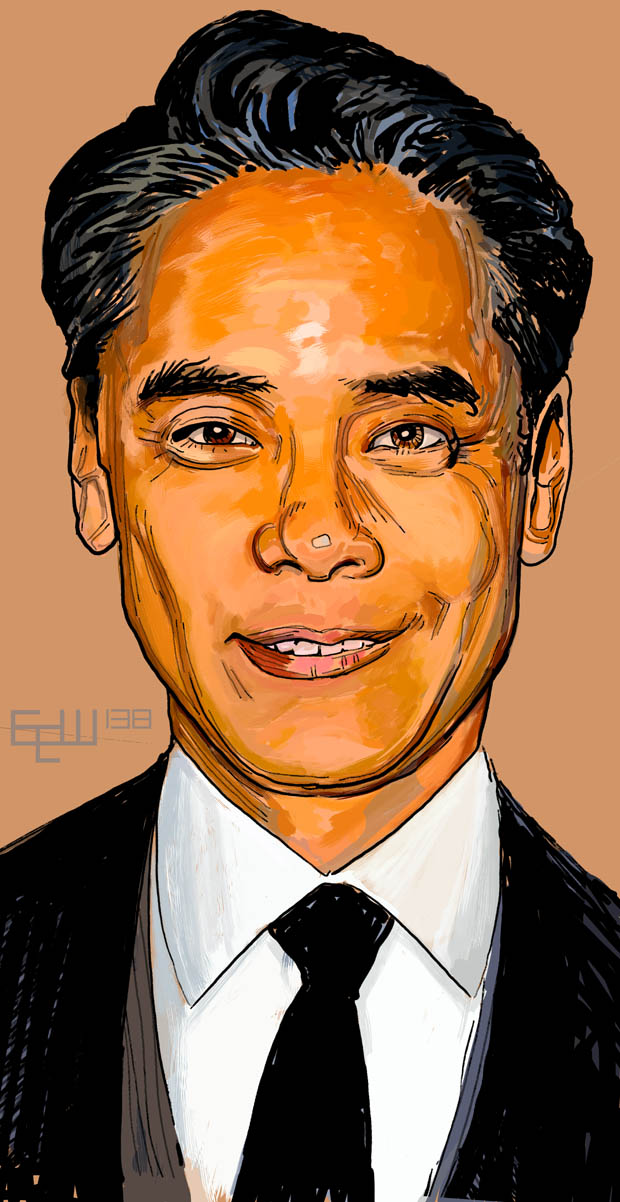 Where is DC headed next with their film slate?

A profile of DC Films president Walter Hamada published by The New York Times confirms the studio’s plan for splitting its slate among theatrical projects and HBO Max projects."

Managing Movie Superheroes Is About to Get a Lot More Complicated – Walter Hamada, who runs DC Films, is overseeing a dizzying number of projects, part of a swarm of comics-based stories coming from Hollywood."

Some of the things planned for the DCU